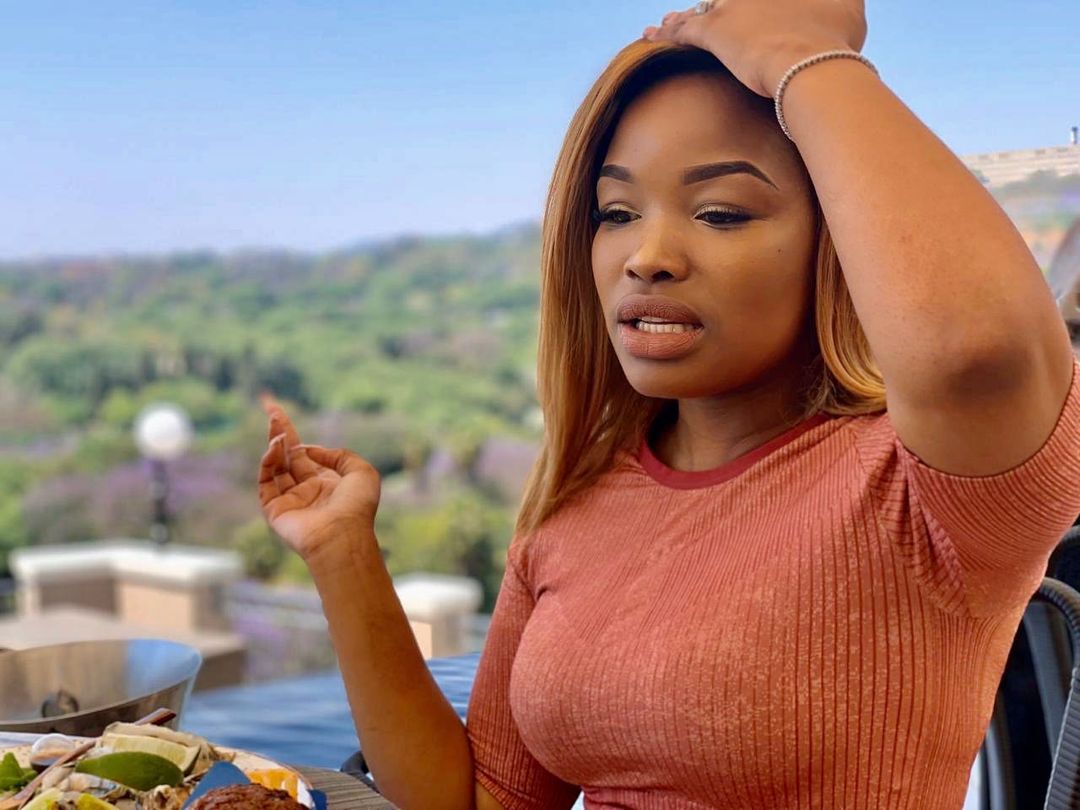 THE assault charges against former Isibaya actress Zinhle Mabena, laid against her by estranged husband Robert Ngwenya, have been provisionally withdrawn.

They were withdrawn at the Pretoria Magistrates Court, where the pair made an appearance on Wednesday, 13 October.

This was confirmed to Daily Sun by NPA spokeswoman Lumka Mahanjana.

Speaking to Daily Sun, Robert explained why he decided to withdraw the case.

“Over a month ago, I was involved in an accident. I decided to withdraw because I couldn’t stand trial and be a witness as I’m still not fine. I asked the prosecution team to withdraw the case until I’m back on my feet,” he said.

“I’m a victim and we need to stand against the abuse that men also endure,” he said.

Robert revealed that he was going to release a book on his life story next year.

“On the book I have shared a lot – my womanising ways, sexual life, growth and abuse in terms of the relationship I was in. I have shared the abuse of my kids and trauma they went through, as well as the happy times,” he said.

Daily Sun reached out to Zinhle and her lawyer Joshua Lazarus for comment.

Her lawyer said they would not be commenting on the matter.

The assault matter was reported last June, after the actress allegedly became physical with her husband during an argument at their home.

According to a medical report, the businessman was injured on his cheek, shoulders and back after he was allegedly pushed down the stairs.

But in turn, Zinhle laid a counter charge of physical abuse against Robert, and obtained a protection order against him.