As Isibaya finally comes to its end this week, this is what will happen in the soapie’s finale

As Isibaya finally comes to its end this week, this is what will happen in the soapie’s finale 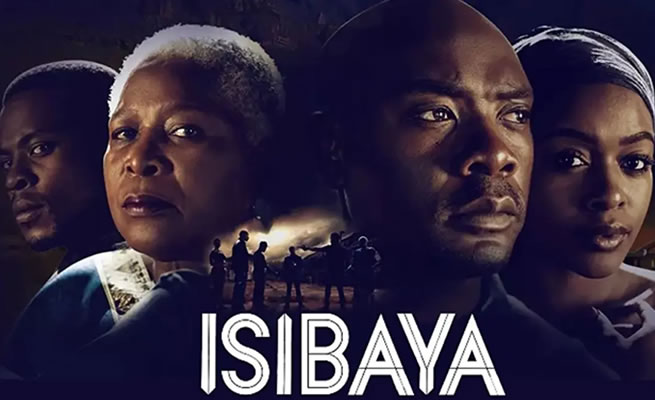 As fans prepare to bid farewell to Isibaya this week, they have been given a glimpse of what to expect in the show’s finale.

A few months ago, the show announced that after eight years on screen, it would be coming to an end.

The final episode is set for this Friday and the show is opening a Pandora’s box of drama for the finale.

All things that begin, must also end.

With the death of Mapholoba, a wedding and the war continuing to wage between the Gatshenis and the Zungus, fans have been left to wonder how the iconic show will end this chapter.

Fans took to the TL to share their emotions ahead of the finale.

I hope the last episode will be one hour, we deserve that much respect 🤞🏾 https://t.co/xlOqdX1u7N

Aaaahh!!! Maan @O_GrandJo I'm Actually In Tears That @IsibayaMzansi is Coming to an End Guys 😭😭😭😭😭 This Has Been My All Time Prime Time Soapie for the Whole 8 Years 😭😭😭 https://t.co/JEVhL0Mjjr

Still hacked that a show this brilliant is coming to an end. https://t.co/4U5SWsIWqO