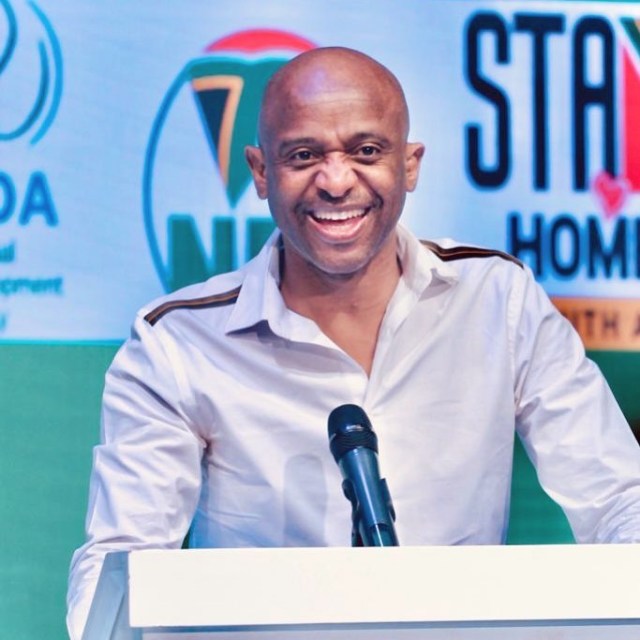 Arthur Mafokate’s approved applications for government funding was just the tip of the ice berg.

Daily Sun is reporting that the National Arts Council has not only allegedly approved funding of the amount of R10 million to Arthur’s companies as well as companies directly linked to him.

Well, Arthur is not the only one coining it. His daughter Owami Mafokate owns a company called Queendom, and she reportedly secured funding worth R719 070.

The DJ and dancer is who also owns a clothing brand has a full fledged company that is allegedly benefiting from the R300 million Covid relief fund set aside for struggling artists.

It must be nice to have connections!

Divatainment is Chomee’s events and entertainment company which was on the brink of getting deregistered. This is according to the Companies Intellectual Property Commission (CIPC) records. All of a sudden, the NAC allegedly approved funding of R2 million to help keep the company afloat, however sources revealed to Daily Sun that the musician bought a brand new set of wheels instead.
Chomee sent out a proposal to the NAC stating that she will need the money for a project of hers called Online Broadcasting Development Programme. When funding got approved, she apparently neglected the project and bought a car instead.

Now, here is where it gets juicer, Arthur registered a few companies only to request funding from government. These funds were to assist struggling artists who are badly hit by the COVID-19 pandemic. However, the NAC has allegedly authorised payments worth millions of Rands to companies whose owners are well off.

Here is a list of some of the companies which are owned and chaired by the 999 boss, his children, sisters and Chomee.

Arthur, Chomee and his sisters chair a company called SAADA which received R1,9 million from the NAC.

His son Lesego Mafokate owns a company called Black Technical Production Association along with Arthur and they managed to secure R849 810 worth of funding. Lesego also apparently received a separate amount of R20 000.

It is alleged that these funds have already been paid to these companies. The Minister of Sports, Arts and Culture Nathi Mthethwa is said to be aware of such allegations and is reportedly working with the NAC to investigate this blatant mismanagement of funds.

The SABC also reported that the NAC is taking further action against top officials who work for them who misused R300 million which was meant to assist artists during the pandemic.

According to this, Arthur's companies received almost R4m in relief grants pic.twitter.com/DCOeC4zRSR