Record label owner and Kwaito music legend Arthur Mafokate insists he hasn’t received a single cent from the National Arts Council (NAC) after it was alleged that he has unlawfully received R10 million from the Covid relief fund meant for struggling artists. 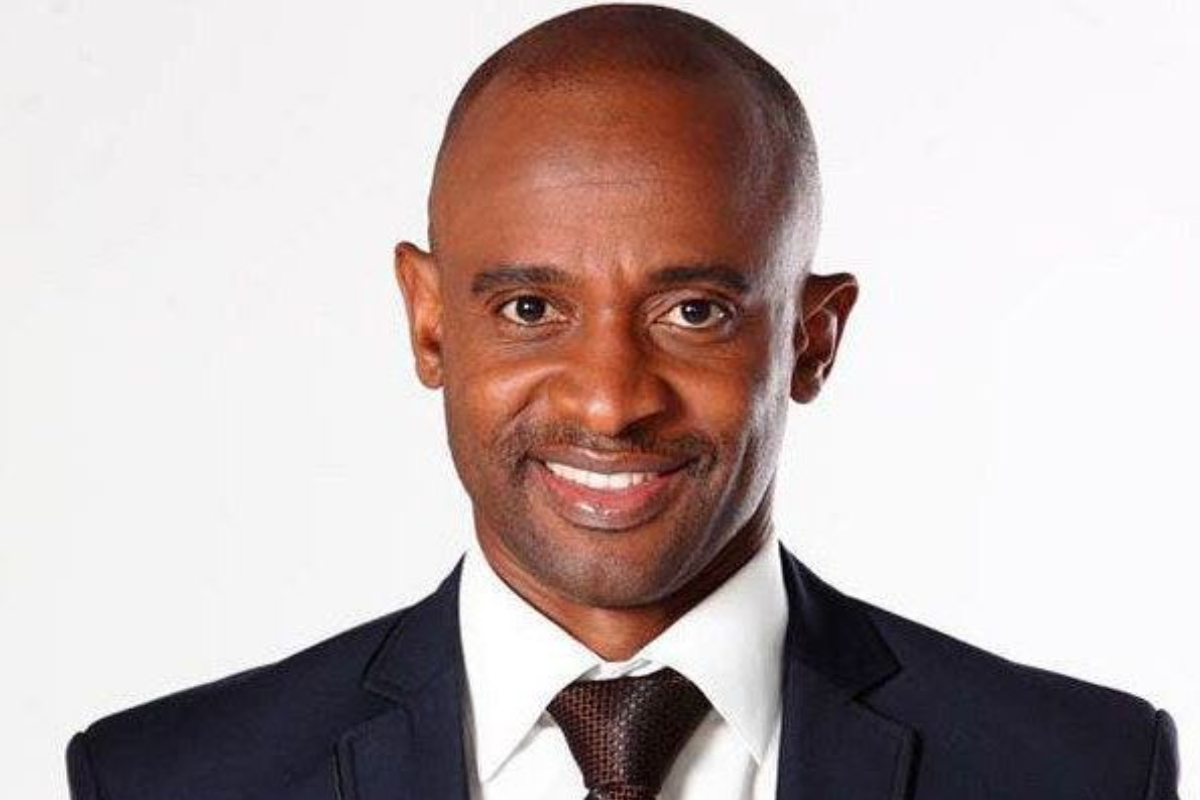 However, addressing the issue on SABC this morning, the Kwaito superstar revealed his son AJ though received a certain amount from the fund.

“It is just malicious rumours that are there to defame me and slander me as an individual because I am an easy target, it is to get a front-page using my name because if they were to write about any other person it wouldn’t have been a front-page story so they had to chose me,” he said.

He added that even though he applied for the funding, he didn’t receive a single cent from NAC. “I did apply on behalf of my companies and the funding was about helping other practitioners all over the country because the president announced that companies that are able and capable of doing a proper proposal that would help alleviate the covid 19 situations, should come forward and try and help all those people that are out there in rural areas and other disadvantage areas to come forward and try and help them speedily so that they could get something out of the situation as we know that the creatives and cultural industries have been affected,” he said.
New Anchor Simphiwe asked him: “So you are denying that you have received anything from the National Arts Council to date but what about those records that show that you have received funding from the NAC?”