Another loss for The Queen Mzansi

Another loss for The Queen Mzansi 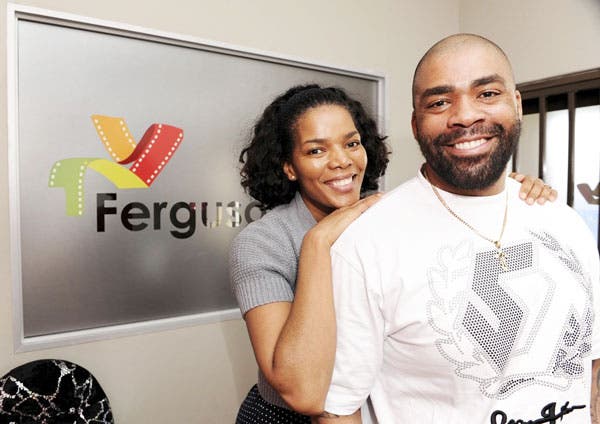 Kagiso and Goodness on The Queen have announced they will be moving out of the Khoza mansion.

Harriet is heartbroken at the thought of “losing” another child.

Kagiso is of two minds about moving out with their kid.

It’s about time he cut the umbilical cord and wear big boy pants.

Meanwhile, Goodness wants to move far away from the Khoza’s, even if it means going to another province.

Talk of this move has unsettled their marriage and things aren’t looking good.

It’s such a relief that Emma and Zolani’s baby on The River is finally back home, safe and sound.
Emma’s cold-hearted mum had kidnapped her own grandchild and demanded a ransom.

Zungazi really rocked the boat at the Dikana mansion with her cheap tactics.

Zweli is back and it seems as if there’s light at the end of the tunnel.

His marriage with Lindiwe is on the mend.

However, Florah’s niece might just rock the boat in the mansion after she moved in to help her aunt put together the new Refilwe competition.

It seems Zweli has taken a liking to the new person in the house and things might take a sharp left turn.

Zweli must not think of cheating with her because Florah might have to bury another family member.