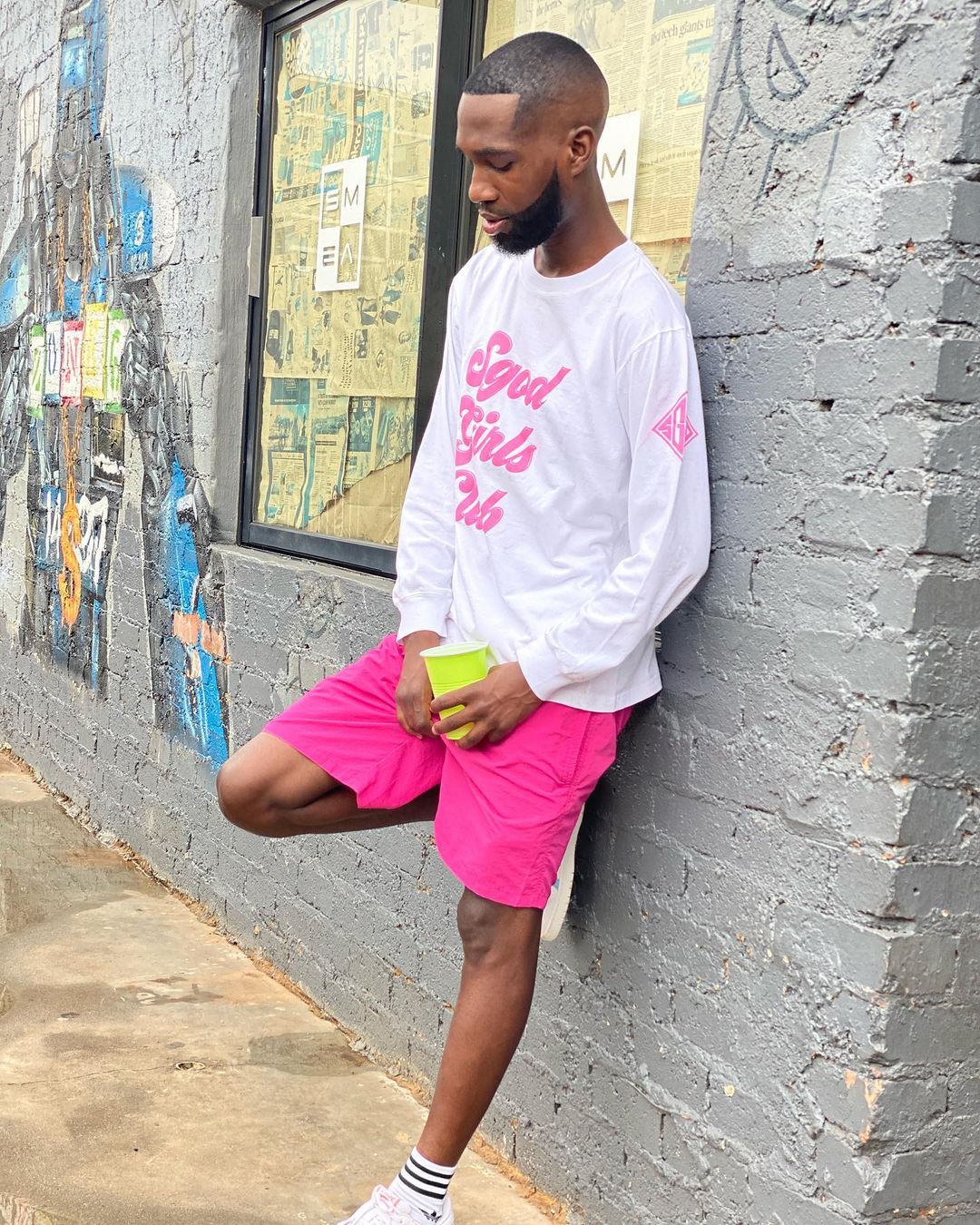 Jobe London is the latest death hoax victim as tweeps sent their RIP’s flooding the timeline with thoughts that the hitmaker had passed on.

Now they are busy with Jobe London pic.twitter.com/0xXHXjIQGj

I came across a post at the village App saying Jobe London is nomore I'm here to ask you guys is that really true? 😮😮💔 pic.twitter.com/PlIf3P4SKn

You started again by saying RIP before confirmation, jobe London might be alive and well pic.twitter.com/lDCQ37BVgP

What y’all are doing to Jobe London is cruel af, from the nasty comments about his physical appearance now this? Jeez man!