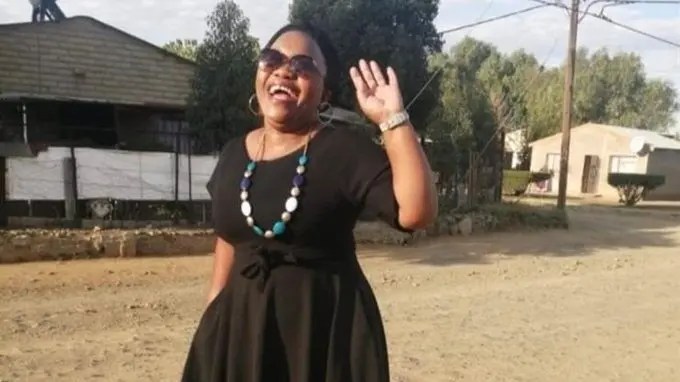 Basic Education Minister Angie Motshekga is expected to visit the family of a slain deputy principal in Tembisa on Tuesday.

Thembisile Ngendane (50) was gunned down in Phomolong Secondary School’s driveway on Friday.

Police are searching for the suspects and no arrests have yet been made.

Minister Motshekga said that she knew and had previously met Ngendane during a visit to the Tembisa school.

Motshekga is hoping to get more details around the circumstances of the shooting when she speaks to the bereaved family on Tuesday.

“I don’t have a full report as to what really would have prompted such a cruel act on her but I think it’s extremely saddening,” the minister said.

Due to the spate of violence in schools across the country, the minister said that teachers were becoming increasingly fearful.

While there is wide speculation that the incident was an organized hit, authorities are still probing the motive for the murder.

Meanwhile, Gauteng Education MEC Panyaza Lesufi has apologized to pupils at Phomolong Secondary School for the trauma they’d experienced over the murder of their deputy principal.

“Our message is clear my children: I’m very sorry. It pains me a lot to stand in front of you, to disrupt teaching when you are supposed to be in class to be taught, you are here mourning,” Lesufi said.

MEC Lesufi visited the school on Monday to pay his respects and offer counselling to pupils and staff at the Tembisa school.