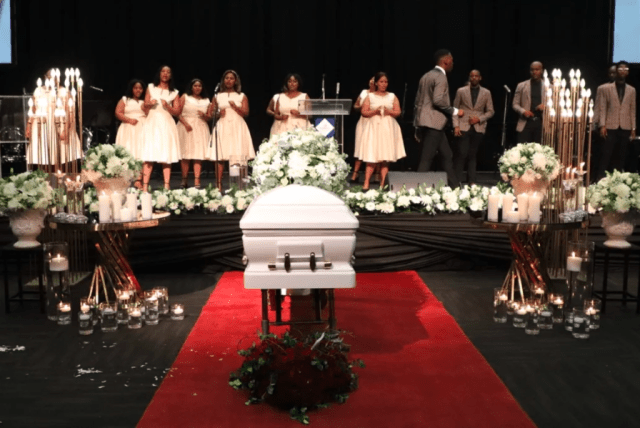 Nelli was engaged to rapper Kiernan “AKA” Forbes.

She apparently fell from the 10th floor of the five-star Pepperclub Hotel in Cape Town on Sunday morning.

Her body arrived in Durban on Wednesday ahead of the funeral, accompanied by AKA and other family members.

Due to Covid-19 safety precautions, attendance at the funeral was limited to 100 people. Only family and those chosen by the family will be allowed to attend in person. 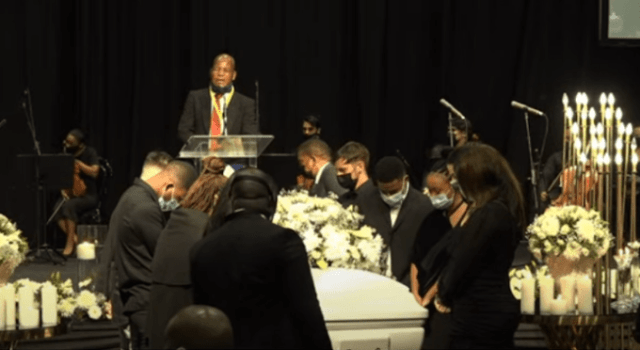 However, the service was carried on YouTube for those who wanted to pay their respects.

At a memorial service held on Thursday, Nelli’s sister Zama Thonga said bringing Anele home from Cape Town was the hardest thing she had ever done.

“It hurts that she’s gone. It’s difficult to accept that she’s gone, but at least I know she’ll be at peace. I just want you to know that I love you, and sorry wherever we failed,” Zama said.

A series of prayer services for Nelli were held throughout the week, with friends and family paying tribute to her kind and loving spirit. 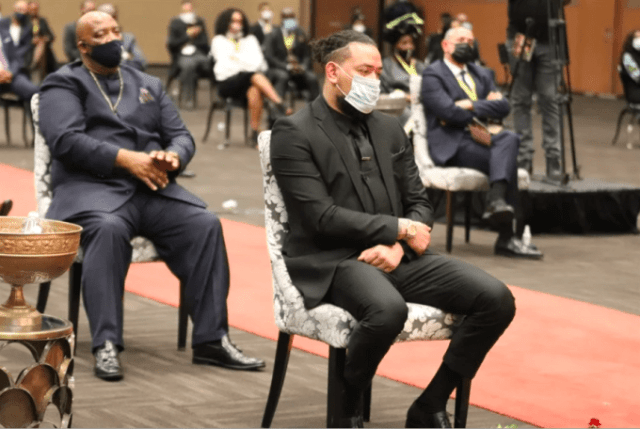 At a service on Wednesday, Uzonqoba Dhlomo, fought back tears as she spoke of the love she had for her friend.

“It feels like Anele is going to walk in here at any moment with her bubbly spirit. Anele was so fierce about the way that she loved her friends. She was just that friend who was unapologetic when she loved someone. Anele was that friend we had to keep reminding that it’s just a game when we played 30 Seconds.

“Anele is at peace where she is, she won’t suffer like we might still suffer in our everyday lives.”

Exact details around Nelli’s death are unknown at the moment but witnesses at the hotel described hearing a scream on Sunday morning, followed by a “loud doef” sound. They said they had also heard a man shouting.

Police have confirmed the incident is under investigation.