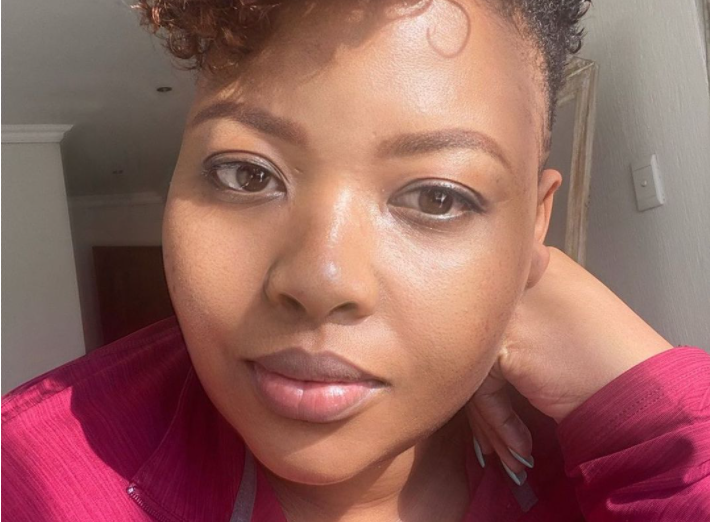 Trending SA‘s current creative lead recently opened up about the treatment she received from the producers of Anele Mdoda’s talk show, Real Talk with Anele.

Taking to Twitter to detail her ordeal, Sive “Black Rose” Nkukwana said, “The way I was mistreated when I worked on Real Talk, I vowed to treat people who work with/under my lead with compassion and empathy. Everyone must feel seen and heard. I make sure I elevate and uplift the good side of my team. I make sure they know how important their role is.” 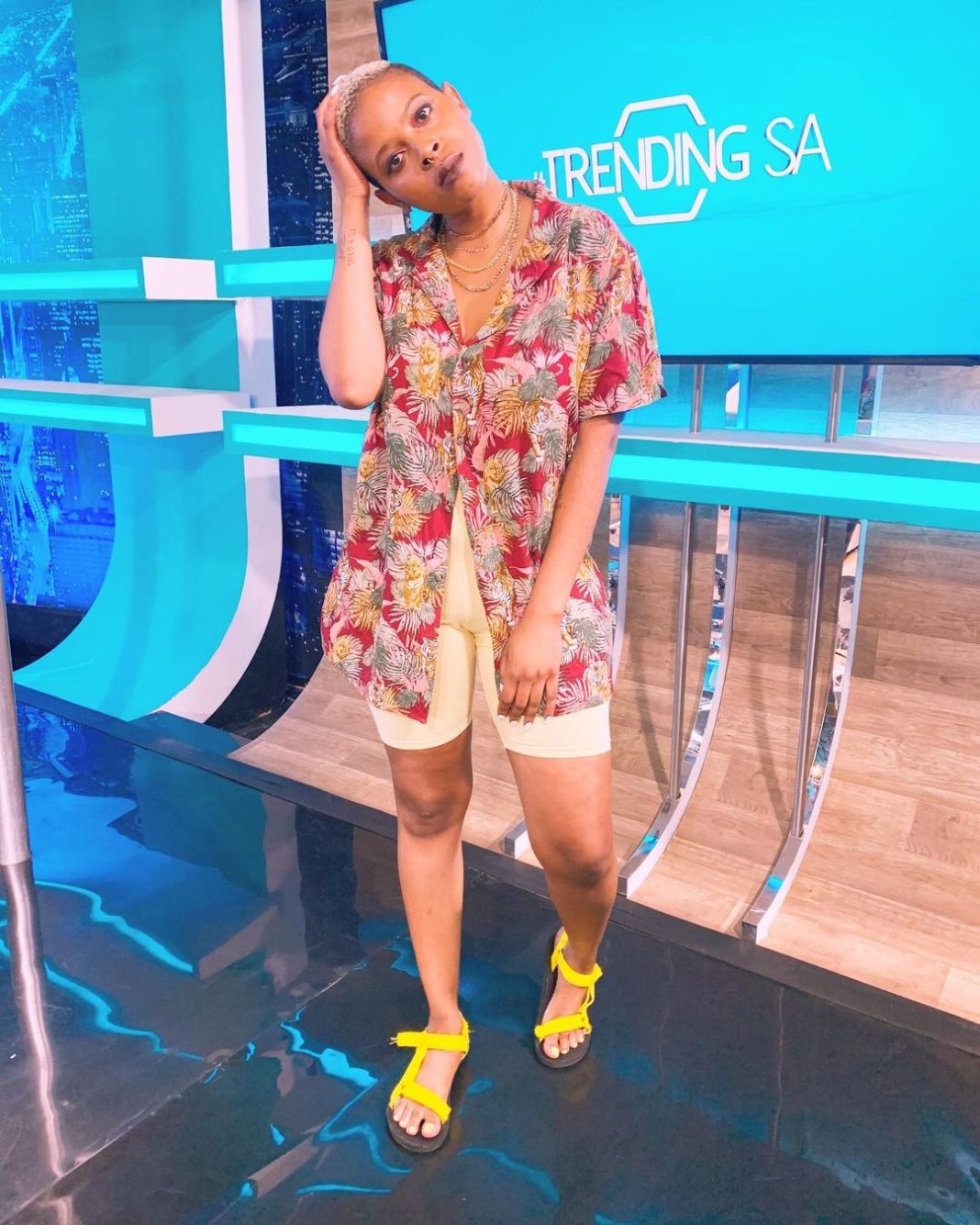 Sive’s sentiments did not fall on deaf ears as tweeps came out with their own stories on the abuse that creatives suffer in TV Production. These were some of the reactions on Twitter:

@Misha_Solanga said, “The saddest truth is that everyone who has worked in the tv/film industry has had a bad experience (probably multiple). But because we’re scared to be without work you shut it.”

Sive responded and said, “The sad truth. I just had to free myself from that mindset of just acting from survival and desperation (even though I am). You just have to lead with blind faith that your talents are enough. Sounds easier said than done but that’s the energy bullies can’t stand. It disempowers them”

@LocksLady said, “The working conditions of the TV/Film industry are absolutely horrible. I have worked with a married gent with kids but he was constantly at work. Sunrise, sunset. 7 days a week. They had the nerve to be upset when he got ill because of exhaustion.”

@Palee_M said, “You’re so right. I’ve been mistreated in so many working environments and always vouch that whenever I’m given a position of “power” I will always treat people with kindness. We all have different working styles and we must be accommodative, but w/o forgetting the assignment.”

@Sabelo_Goniwe said, “Thank you for being part of the solution. Corporate culture needs some reforms indeed. I commend people like you who realise and adopt a different way”

@thandorad said, “Film And TV will test you, I don’t think a month goes by without crying or being disheartened by the actions or decisions of our superiors”

@QwabeNz said, “2014 almost became an alcoholic. Walked away from a promising directing career…bathi you need to grow a thick skin if you want to make it. An excuse to treat colleagues like crap. I felt really sorry for the guys down the food chain, they continue to keep it moving despite ”

@LoneRogueRanger said, “My friend recently resigned from the Public Broadcaster after 22 years. He tells me that place was a sexual crime scene and a place for grooming young girls. I wish you guys can open cases against those predators and let them suffer forever”

@TheGabi said, “My former manager never did anything herself, didn’t even know the job, hated that I was liked & worse tried to get me fired for having a side hustle & doing it at my personal time. She thought I didn’t know who I am, that was her biggest mistake. I rose above it and her stunts!”

@PhathuMakwarela said, “I’m triggered! @Sive_N – I’m so happy that you were able to rise above it and not allow the whole thing to make you an embittered boss. More blessings your way.”

Sive also said her passion carried her and the host of the show, Anele Mdoda. She said that Real Talk was her dream job at the time, “I was a guest and by the time I left their studios, I knew I wanted to work there. I’d just left craz-e (career highlight) so Real Talk felt like a graduation of some sort”

This is a conversation that needs to be had as a lot of people not just in the industry have been subject to this type of abuse. We are glad that Sive has moved on and is doing the Lord’s work by making sure that other people are not subjected to what she went through.