Anele Mdoda’s Father Allegedly Has a Liking For Younger Girls

Anele Mdoda’s Father Allegedly Has a Liking For Younger Girls 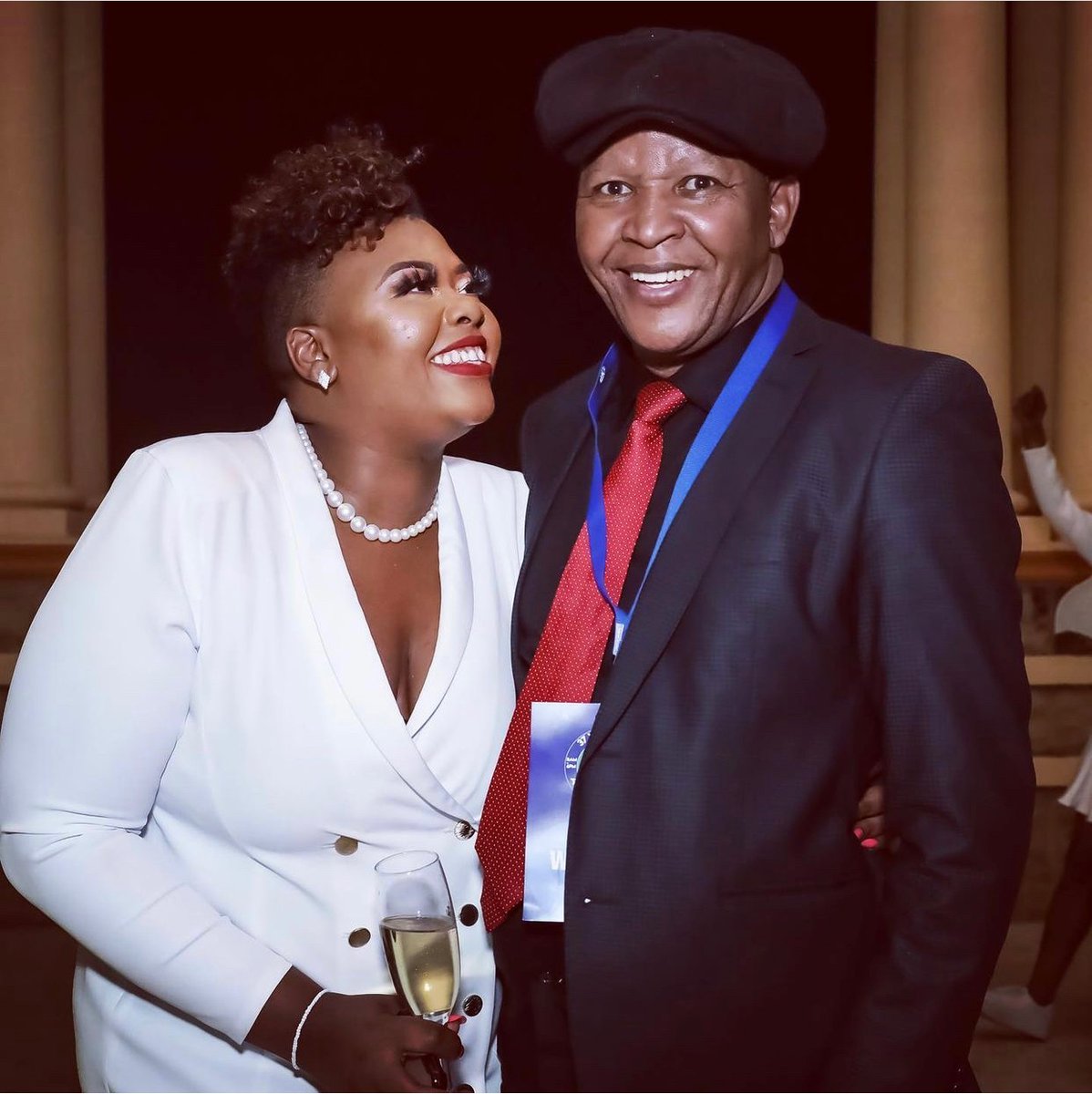 Amidst being celebrated for building a school in Ncembu kuTsolo, where her father attended grade 1 in a hut. Anele Mdoda‘s father has been alleged to liking and has sexual relations with much younger girls.

Things have gone pear shape as Anele Mdoda‘s father is being put under scrutiny following some damning allegations leveled against him. A girl by the name of Ncebakazi on Twitter did not beat around the bush to name and shame Mdoda’s father for what recalls transpired between him and her friends.

Ncebakazi did not spare Mdoda’s father any mercy as she accuses him of liking and having sexual relations with much younger girls. Ncebekazi recalls a night when she and her friends had too much going on with Mdoda’s father that ended up in the bedroom.

“Plus your dad loves young girls we once finished him in cape town Cubana,” wrote Ncebakazi

My dad built the school !!!! I am just adding curtains. https://t.co/q0N8oATzCd

Anele Mdoda was not for the shenanigans about her father being blasted all over Twitter as liking and having sexual relationships with younger girls. Mdoda came swinging to defend her father and even bragged about her sons, Alakhe’s deep pocket money. Mdoda went on to offer the mystery lady money for data so she can use google and goggle her father’s GPD since the lady made claims that she and her friends finished Mdoda’s father in Cape Town.

“My love I don’t care for what my dad does in his time but as for finishing him…you and the hottest one in your crew would struggle to finish Alakhe’s pocket money let alone my dad’s GDP. Let me know if we should send data so you can Google GDP, the joke may miss you. Good morning” wrote Anele Mdoda

Plus your dad loves young girls we once finished him in cape town Cubana. .

Evidently, Ncebakazi has her receipts in place, as she went on to explain to Mdoda that, by her saying they finished her father, she did not mean his money. However, Ncebakazi was directing the insinuations to have sex with a much older Mdoda’s father.

Tweeps came in their number to lambast the lady by the name of Ncebakazi for clout chasing, while still questioning her about the insinuations of finishing Mdoda’s father.

“How is he building a school kodwa you finished him? Make it make sense. Sometimes ubothula darly” wrote Kay Botha

How is he building a school kodwa you finished him? Make it make sense. Sometimes ubothula darly.

Meanwhile some tweeps have come to Ncebakazi’s defense and called out Mdoda’s father for having little to no respect for himself, as he still mingles with younger girls.

Lomntomdala needs to respect himself first. What's an elder doing at Cubana?