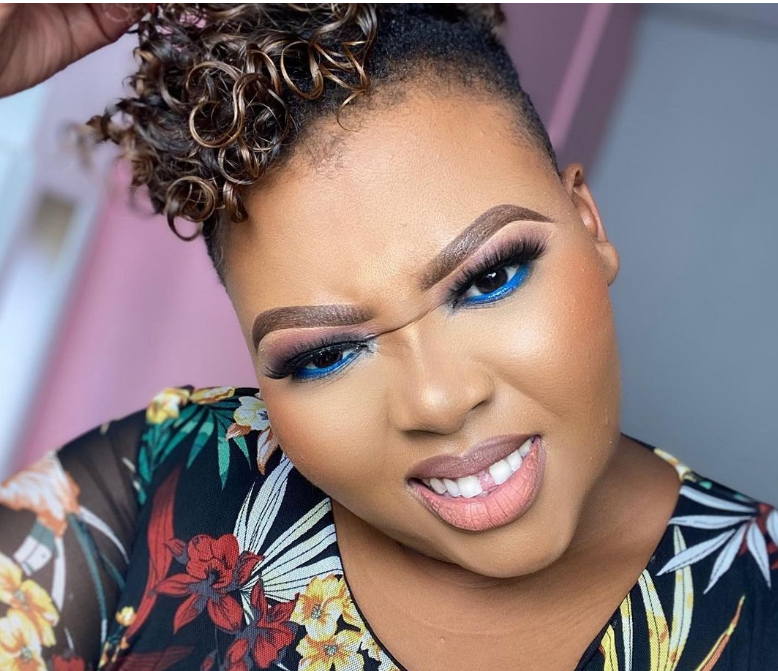 Anele Mdoda took to her social to share her view on the recent speech made by King Misuzulu Zulu.

The king addressed his nation amid the violence in KwaZulu-Natal but was dragged because of his Zulu language.

Tweeps felt he needs a Zulu language tutor in order to understand the language better.

In his speech, he said, “I appeal to you, my father’s people. Zulu is our own heritage that we must cherish and guard as our own treasure. I therefore appeal to the Zulu nation to withdraw from participation in the destruction of our country. I appeal for calm, for peace to be restored.

“Let us not allow politics to taint the dignity of our nation to be led to destruction. We are much better than this. We are people of dignity. Therefore let us respect the rule of law and ensure order returns to KwaZulu-Natal.”

Reacting to the impassioned plea, Anele was curious and asked fans why the king was speaking live on TV.

Why did the King's speech have to be live ?

After a tweep replied, saying the king’s speech should not have been broadcast, Anele clarified her feelings about his speech.

Anele made it clear she has no issue him addressing the people but felt it shouldn’t be done live.
“Don’t get me wrong, the speech had to be broadcast, I just don’t see why it had to be live. He was left wanting on live telly. Maybe I’m romantic about monarchs but protect the crown at all costs,” said Anele.