Anele Mdoda makes fun of DJ Dimplez who was raped by a woman?

Anele Mdoda makes fun of DJ Dimplez who was raped by a woman? 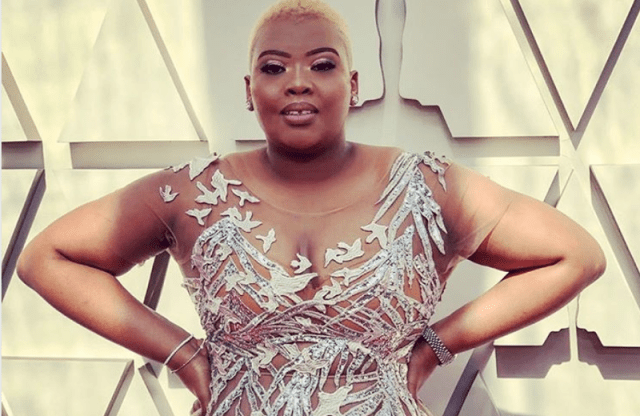 Anele Mdoda stepped on the toes of many following her recent tweet.

Taking to Twitter, the star posted a tweet addressing a s.e.xual assault incident and many thought that she was trolling DJ Dimplez.

Initially, DJ Dimplez has opened a rape case against a women.

However, many thought Anele’s tweet was directed to the DJ but she has come out to say she did not mention anyone’s name.

In her words, it was a misunderstanding.

Anele commented: “A s.e.xual predator suing a young lady he harassed because she called him out. Yi film okay ke beyps. Kubo.”

The backlash was so bad that Anele had to explain that she was not talking about Dimplez.

She went on to say: “I am avoiding commentary on that story because I have no idea what happened and I would like to keep it that way shem. We don’t have to have opinions on EVERYTHING.”

She concluded: “There is a lady who was being s.e.xually harassed at work. She laid a claim, he got let go. He is now suing her. No Dimples here. I have nothing to say about the Dimples issue. I don’t have enough information on that issue hence I am mum about it perhaps allow the law. The end.”