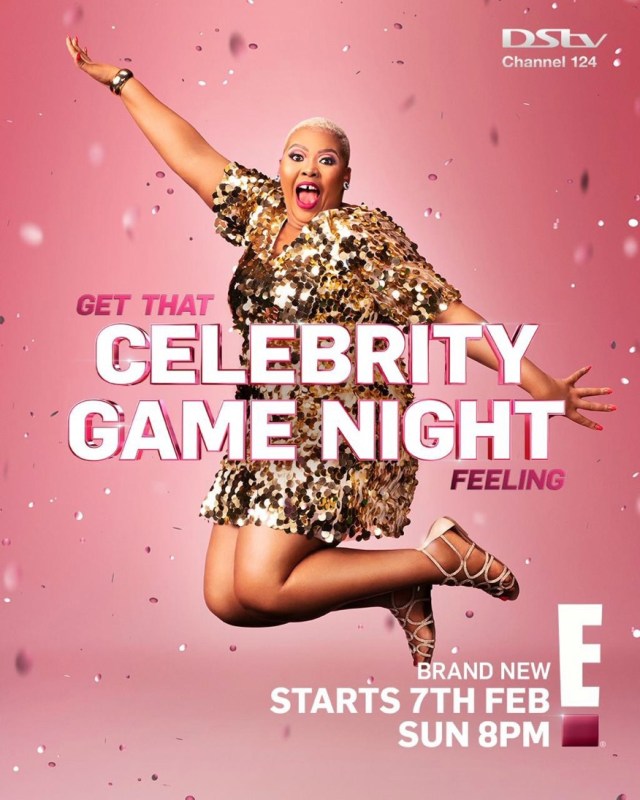 Anele Mdoda has finally announced the return of Celebrity Game Night and the show’s 2nd season. She made this news known through her Twitter. The show is all about having different celebrities play party games against one another. 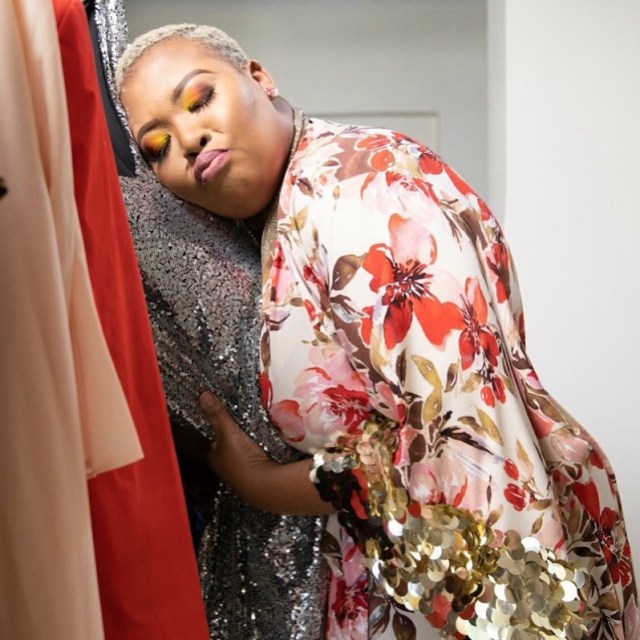 The tasks vary each episode and test everything from acting skills to pop culture knowledge.

Anele shared that she would be hosting along with team leaders Jason Goliath and Ayanda Thabethe.

Well, the show will be back to the screen in February 7.

Get that Celebrity Game Night feeling ! We are back for season 2 folks. It be like that sometimes when are you a SAFTA winning show. Set your reminders 7 February. 8PM. Channel 124 @eonlineafrica yes…I'm your host with my team leaders @jasongoliath @ayandathabethe_ #CGNafrica pic.twitter.com/MkBnT0bf03