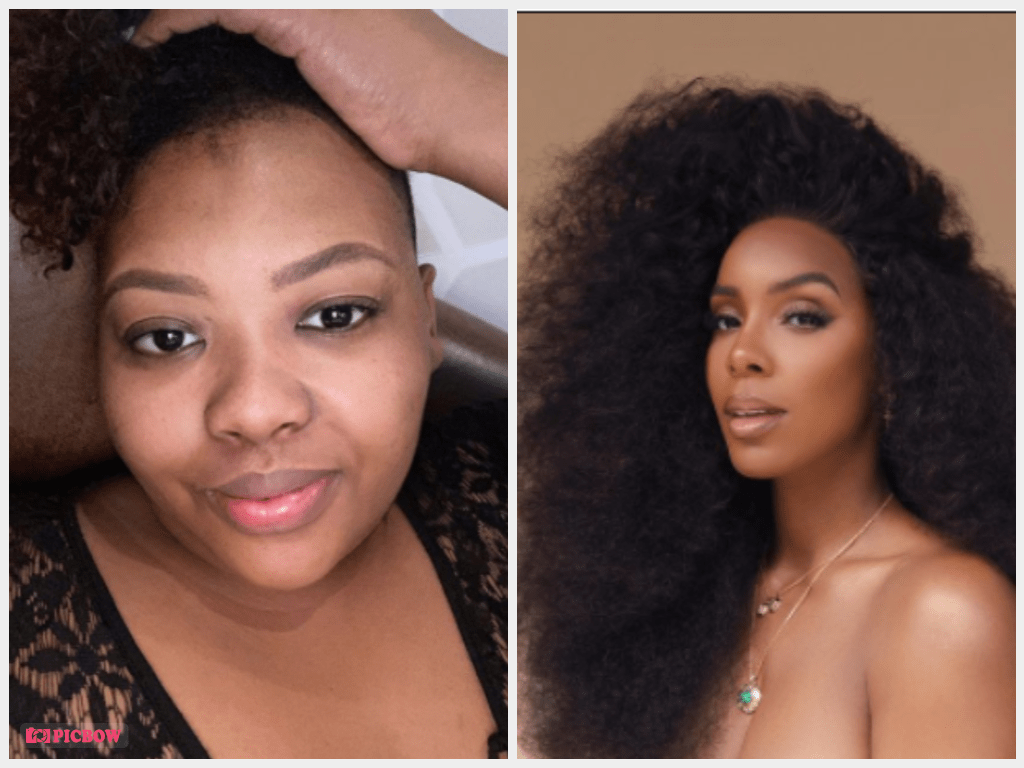 Kelly Rowland and Anele Mdoda‘s alleged beef keeps getting messier and messier, and there is no sign that it will end anytime soon.

For the longest time now the internationally renowned singer and Destiny’s Child member and Anele have been lowkey throwing shade at each other, and every time they trend, they become the talk of the town.

Anele recently sat down with Mac G on his #PodcastAndChillWithMacG and she addressed the big elephant in the room. The burning question has always been, “does Anele hate Kelly?

When Mac G questioned her about their alleged beef, sis did not mince words. “For everyone in the room, why do you hate Kelly Rowland so much?” Mac G asked. Sis reiterated that she does not hate Kelly. All she thinks is that she’s not as pretty as Beyonce.

Anele went on to reveal why Kelly often throws subtle clap backs at her. “People want something from me, cause there are many people you think are not prettier than the other one. For years, Michelle was called the ugly one in Destiny’s Child and no-one batted an eyelid.”

Anele recently shared a picture of herself wearing an olive green blazer dress with white flat shoes. Kelly then wore a dark green dress with a completely different design and some black thigh high boots. This then left social media users convinced they are beefing.

The Anele-Kelly drama began way back in October 2019, when media personality, Sizwe Dhlomo, rated Kelly Rowland as the best-looking member of Destiny’s Child. “Kelly Rowland could lowkey be the best looking one in DC…” he wrote. Anele then weighed in on the on this opinion saying: ”

Kelly looks amazing with makeup. Take that make up off then it’s tickets. I have receipts.” The radio personality went on to present a picture of a Kelly Rowland with makeup and one without.

Her comments were not well received and black twitter and American twitter made sure to make sure she knew. Anele’s comments landed her the centre of quite the social media drag moment but she stood her ground and remained unshaken.

Details about her memorial service will be announced soon. Celebrities like Cassper Nyovest and Lady Du have expressed their hurt over the saddening news.

For the record ⏺️. There's no beef between Anele and Kelly Rowland.