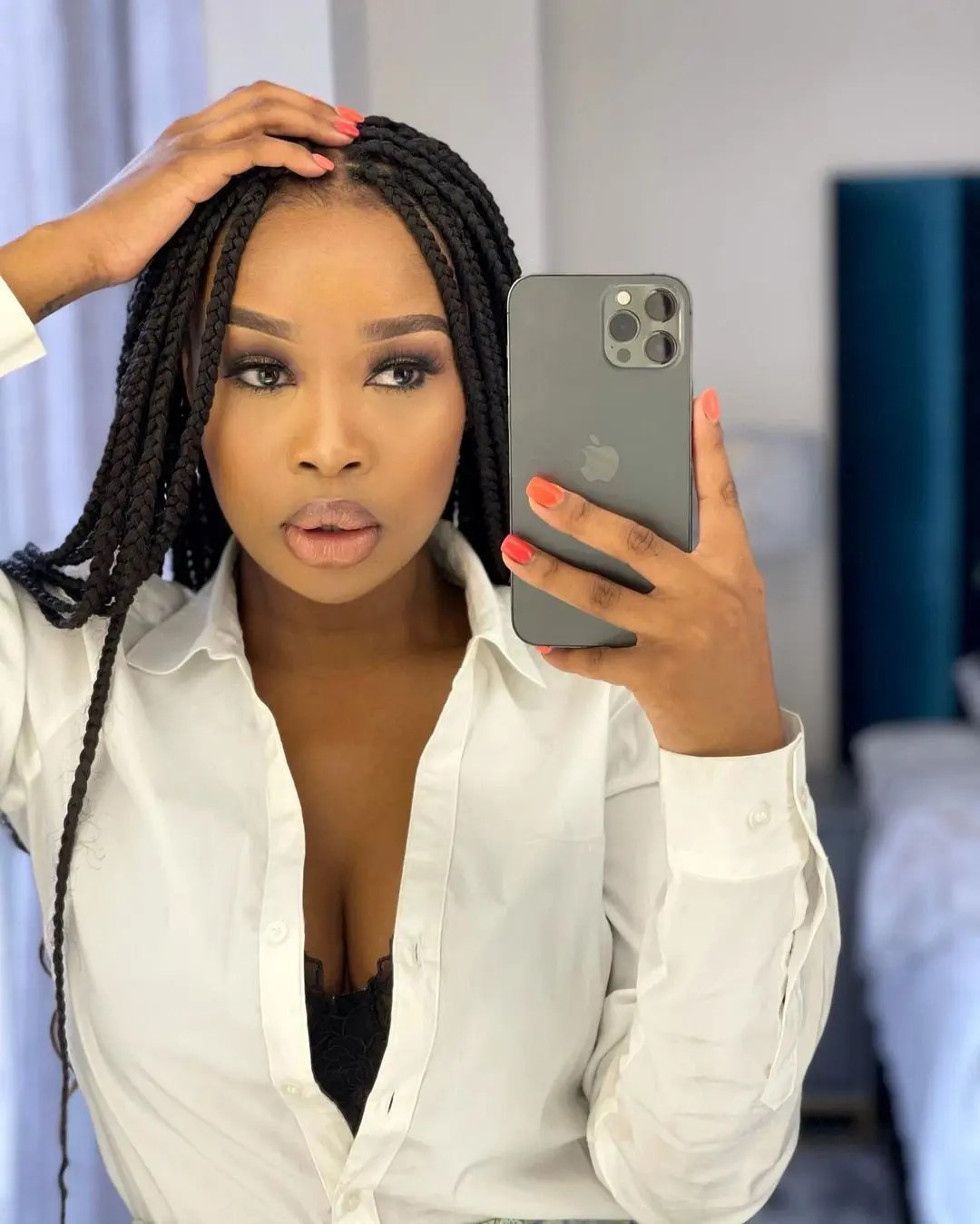 It seems Andile Mpisane’s baby mama Sithelo Shozi is ready to allow her fans to catch a glimpse into her private life, as she apparently has her eyes set on becoming a reality show star.

According to Phil Mphela, homegirl is hard at work trying to get her own reality show. She has apparently pitched to broadcasters however to no avail. Mphela’s followers took to the comment section to share their two cents and most are not impressed with the news. Some she should join the Real Housewives of Durban and others believe is not that interesting to have her own reality show. 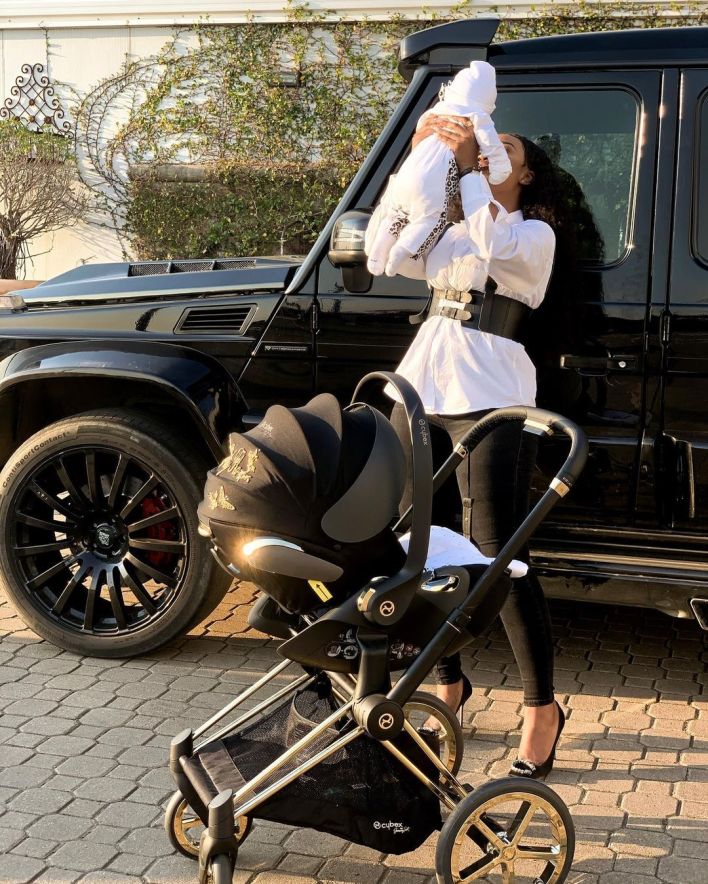 “Too soon ..can she release another hit and focus on the baby right now ..after all she’s a Mpisane now!”

South African Producers always getting it wrong, is her life that interesting or she is that in the spotlight for her to have her own reality show??”

“She could have joined real housewives of Durban with her sister would be nice for tv.”

It would be interesting to see how Sithelo’s reality show would pan out as her in laws had a reality show last year called KwaMamKhize and it got cancelled.

Speaking to Drum Magazine, Shauwn said she achieved her goal with the first season and she couldn’t continue with it anymore. Drum magazine. “I feel I have achieved what I had set out to do on season 10 want to keep season 1 as my Legacy. It was an inspirational show to build my brand and reputation and I am very happy. I did not expect that people fall in love with Mamkhize but they did and it’s time to let go there’s no need for season 2. I was trying something new and I have achieved that goal making season 2 would not make sense.”

Sithelo rose to fame with music career after she released the hit song Forever featuring Skywenda and it catapulted her career to even greater heights. Her lavish lifestyle and relationship with soccer star Andile Mpisane attracted more attention for the stunner.

Sources tell me the KZN DJ & influencer has pitched the show to broadcasters but no green light yet.#KgopoloReports pic.twitter.com/j86Ngbz7MV

Sithelo who has two children with Andile Mpisane and she recently reintroduced herself as Mrs Mpisane. This follows after her fans wanted to know more about her relationship with baby daddy Andile Mpisane. A fan called her Sithelo Mpisane and did she not jump for joy. “You got that right, I mean hello! Yes I am married, y’all better leave me alone,” she laughed. She then made sexual innuendos when she added that her “stove” is at six, even the lights trip. Complimenting her dashing looks, one of them said Andile Mpisane chose well and she agreed, “I think so too.”

Andile’s mom recently warned up to her following reports that she did not accept her first pregnancy. MamKhize also gushed over her grandchild and expressed excitement when she walked down the stairs for the first time ever. “My pride and joy. Yipee our princess is walking!!! She walked down those staircases on her own and BOOM, she applauds herself understanding what she just did was a great achievement. Wearing @royalam_fc tracksuit. She really is my comfort zone, my breath of fresh air. Watching her grow has been a blessing I love you baby Flo. You are indeed a champion in my heart!!!”

Sithelo’s relationship with Andile is always the talk of the town as she is often accused of being a paedophile and a gold digger. This is as she started dating Andile when he was apparently 17 years of age. This means that Sithelo at the time would have been 24 years old.