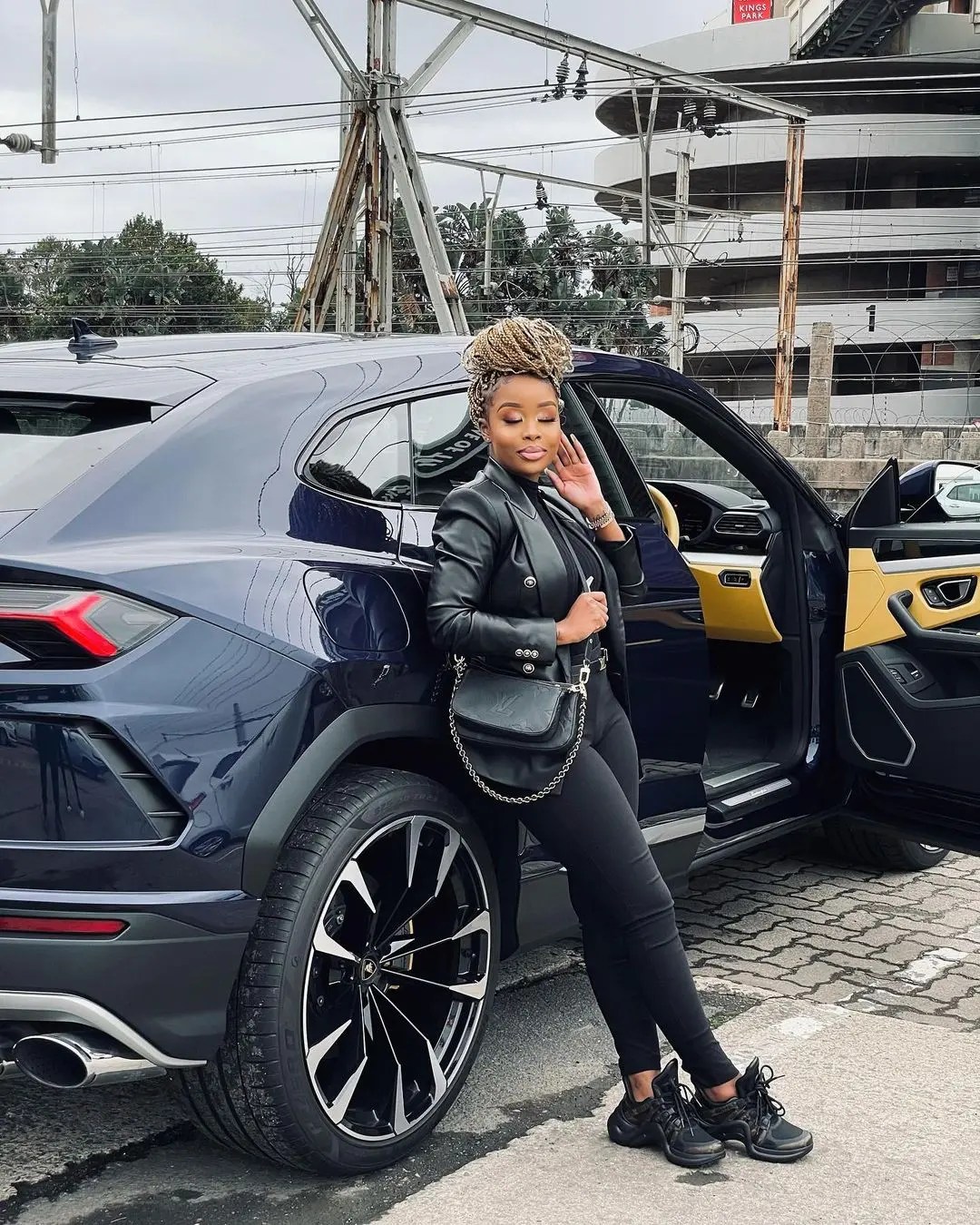 DJ Sithelo Shozi and her baby daddy Andile Mpisane have once again made headlines with their #SoftLifeGoals. This follows after Andile spoiled her with a luxurious BMW and purchased himself a fancy Mercedes Benz.

Yesterday, the couple went cars shopping and caused a stir on social media. It is well known that Andile lives an opulent lifestyle and enjoys the finer things in life. When he spends his money, he makes sure that he buys expensive items that people will talk about. Hence, it was expected that he would spare no expense to spoil his baby mother.

Sithelo shared a video of herself at the BMW store collecting her brand new whip and she was beaming with excitement.

It seems though Sithelo is happy with her gift, not everyone is happy for her as straight after flaunting her new ride, Twitter users dragged her and accused Andile of cheating on her. Others said she got the correct bag. “She picked the bag correctly. You give a 20 year old two kids and boom you are happening.”

Sithelo made it clear to trolls that she will not leave her man, and she would rather fight with a lion to stay with him.