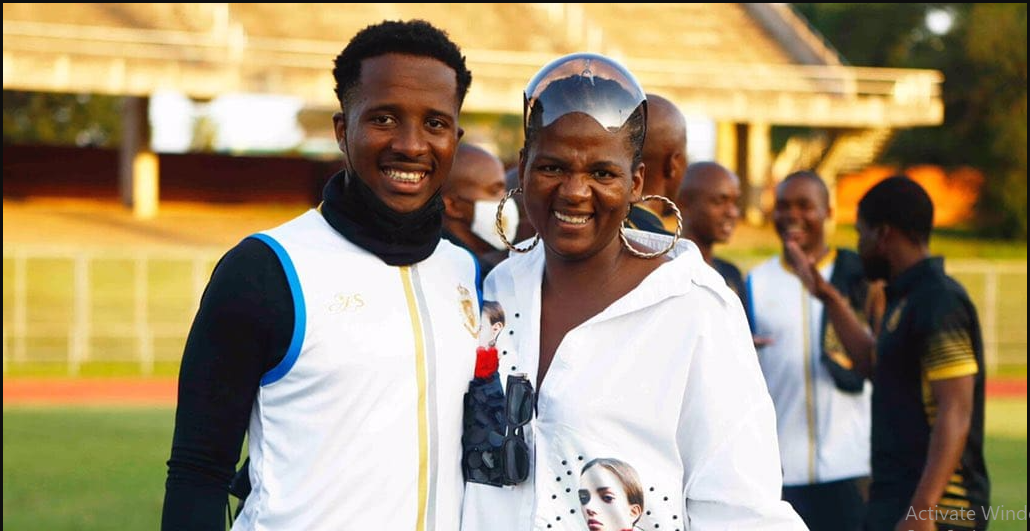 We all witnessed Royal AM’s suspenseful victory yesterday when they defeated Sekhukhune United during the GladAfrica Championship. Even though they drew with each team scoring a goal each, Shauwn Mkhize’s Royal AM earned themselves a point which automatically gained them access to the DSTV Premier Soccer League (PSL).

According to several reports, their automatic promotion has sparked a whole lot of controversy. Apart from social media making fun of Mam’Mkhize’s call which then lead to a sudden penalty kick granted for her soccer squad, a formal complaint has been made to the PSL regarding outstanding points apparently for Sekhukhune.

TimesLive reported that the team which laid the complaint has not been revealed. This lead to the crowning of the soccer team which won to be halted until matters have been resolved. As it stands, Royal AM is sitting at the top of the League with 51 points and Sekhukhune has 50 points.

The statement from the PSL reads: “The Premier Soccer League has been threatened and served with court papers in relation to an arbitration award handed down impacting the GladAfrica Championship table. The matter must be clearly ventilated one way or the other and resolved.

“The league’s responsibility is to properly consider the matter and take advice to ensure all disputes and differences are finalised urgently and without delay. While the matter remains in dispute‚ it is advisable to delay the GladAfrica Championship trophy handover for a short period to permit the league to consider the matter. The league undertakes to resolve whatever issues there are as expeditiously as possible,” reads their statement.

Reactions to the game and the occurrences after it was completed are hilarious:

MaMkhize’s call was coincidentally followed by a penalty and promotion. Congratulations Royal AM😂😂🔥 pic.twitter.com/NILfoEmiCv

91minutes Mamkhize made a phone call

92minutes They got a penalty😏

Congratulations to Royal AM 🎉🎊

Congratulations to Royal AM for promoting to DSTV Premier Soccer League

Royal AM goes to the PSL through a last minute penalty. I don’t wanna start something but that phone call from MaMkhize pic.twitter.com/dfarA57JGI

Despite the drama, Shawun Mkhize is beyond excited for their “win” and thanked their supporters for their love shown.

“Last night we made history!! The royal chair is ours!! What was undoubtedly a nail biting match resulted in us remaining on top of the log. But I never thought winning the league will be this painful sometimes being a woman in a mans territory is difficult but ANGIPHELI MANDLA,” she wrote.

She tipped her hat off to her son Andile who is also the chairman, “To my prince @andilempisane10 we did it son, we did it Chairman!!! Now you are officially “Andile win the league,” she wrote.