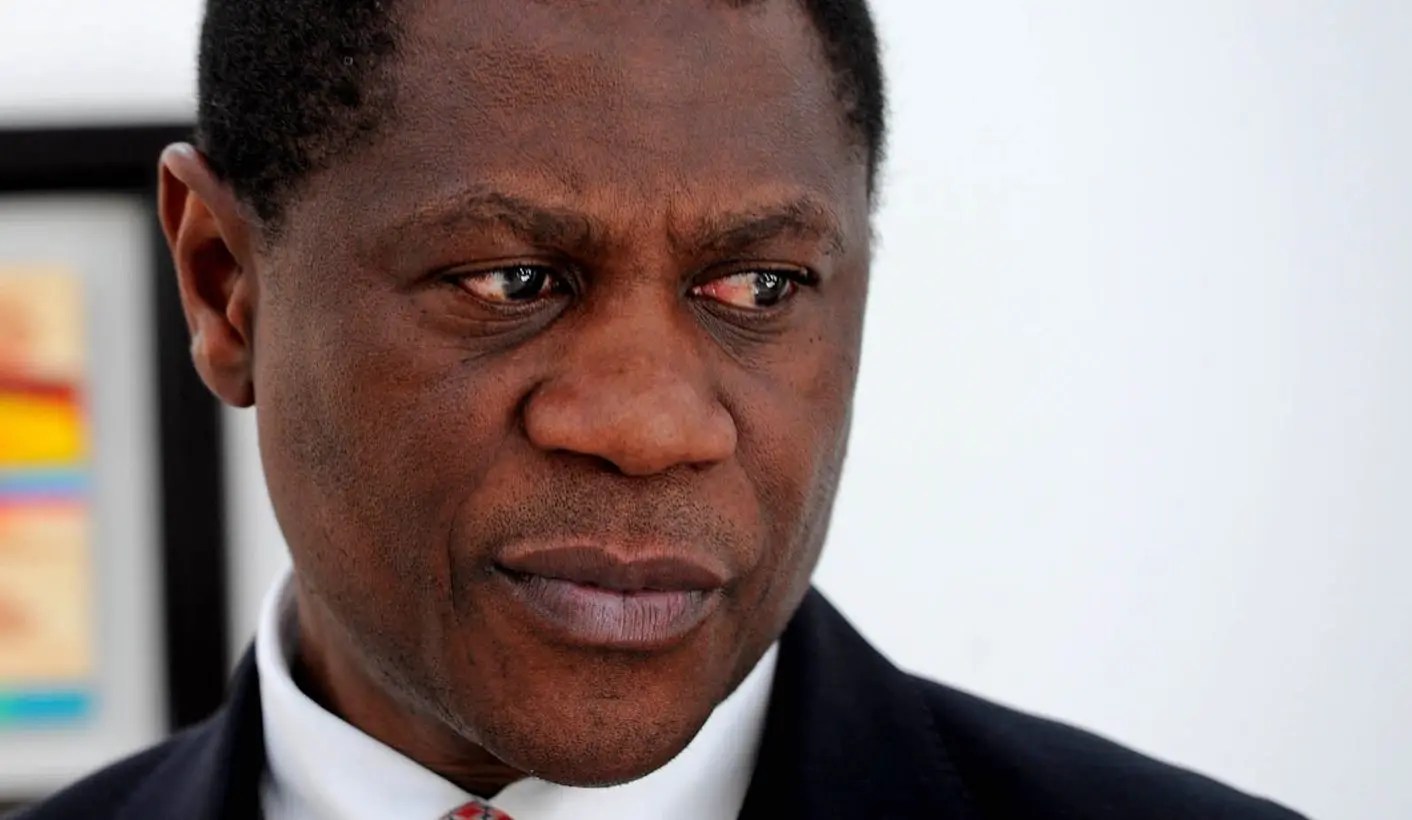 The Western Cape remains the last bastion of apartheid in South Africa.

That’s according to ANC treasurer-general Paul Mashatile, who was speaking during the party’s election manifesto launch on Saturday in Cape Town ahead of the 1 November municipal polls.

Mashatile slammed the DA-led provincial government, saying it was choosing to take the path of inequality and exclusion while the province’s majority is languishing in poverty.

He called on ANC members in the province to make sure that the Western Cape, the only province not under the control of the governing party, “becomes once more the home of the ANC” and progressive politics.

“This responsibility is based on the fact that the Western Cape remains the last bastion of apartheid as experienced by the vast majority of our people.

He said only the ANC could turn local government around in the province’s municipalities if it’s elected into power.

“On 1 November, the people of South Africa and the people of the Western Cape will have an opportunity to choose once more for themselves the path which they want to be led.

“We have to make sure that in their numbers they will vote for the ANC and chose the path of unity, hard work, renewal, development, inclusivity, and prosperity,” he said.

Mashatile called on ANC members to get voters behind the party’s election message of building better communities. He said the Western Cape was lagging behind when it came to the country’s socio-economic transformation.

“To us, this election is a chance for comrades here in the Western Cape to turn local government around so that it can become once more an effective instrument of our goal of building a better life for all South Africans and not just a privileged few as its currently the experience in this province.

“It is an opportunity to rebuild, renew [and] have an effective local government that puts people first,” Mashatile said.