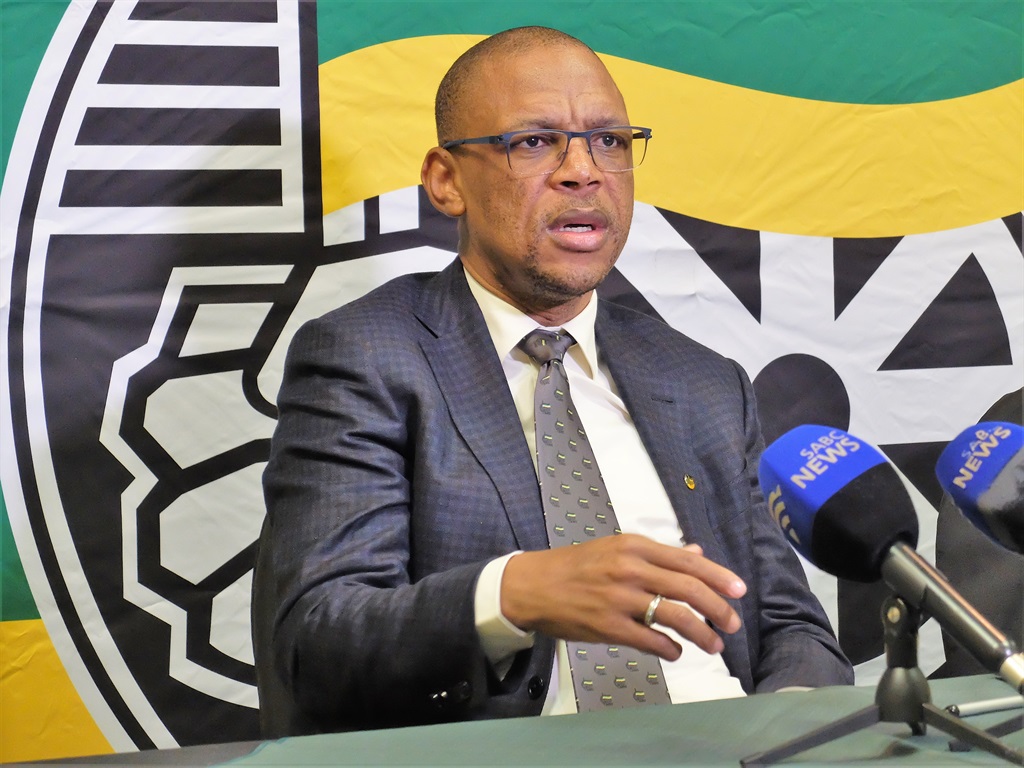 All eyes will be on the African National Congress (ANC) on Tuesday to see if it will be a case of second time lucky when it comes to the submission of councillor candidate lists for the looming municipal polls.

The Independent Electoral Commission (IEC) has set a 5 pm deadline for all parties to submit their lists, with the ANC hoping to fix its errors from last month.

It missed the deadline to register and pay deposits for its members to contests in over 20 municipalities.

On Monday, the Constitutional Court affirmed the IEC’s decision to re-open the candidate register.

Those already crunching numbers about the local government elections, which are a few weeks away, have been checking the odds with or without ANC candidates in the mix.

This as many remain uncertain whether the governing party will make right the issues that led to it failing to register candidates to contest in numerous wards across the country.

While the ANC’s approach to these polls was to renew itself, it’s been marred by violence, endless disputes, and factional battles.

But the party’s national spokesperson Pule Mabe said the ANC had its house in order.

“We have ensured that the team, led by our deputy secretary-general Jessie Duarte, has been working around the clock to make sure that we meet any timeline that has been set by the IEC,” Mabe said.

Mabe said while there was talk of a low voter turnout, which pundits believed could mostly benefit the DA, the ANC had put itself in communities urging people to register to vote.

The IEC’s deadline for candidate registration is at 5 pm on Tuesday.