ANC is in the process of rebuilding – President Cyril Ramaphosa

ANC is in the process of rebuilding – President Cyril Ramaphosa 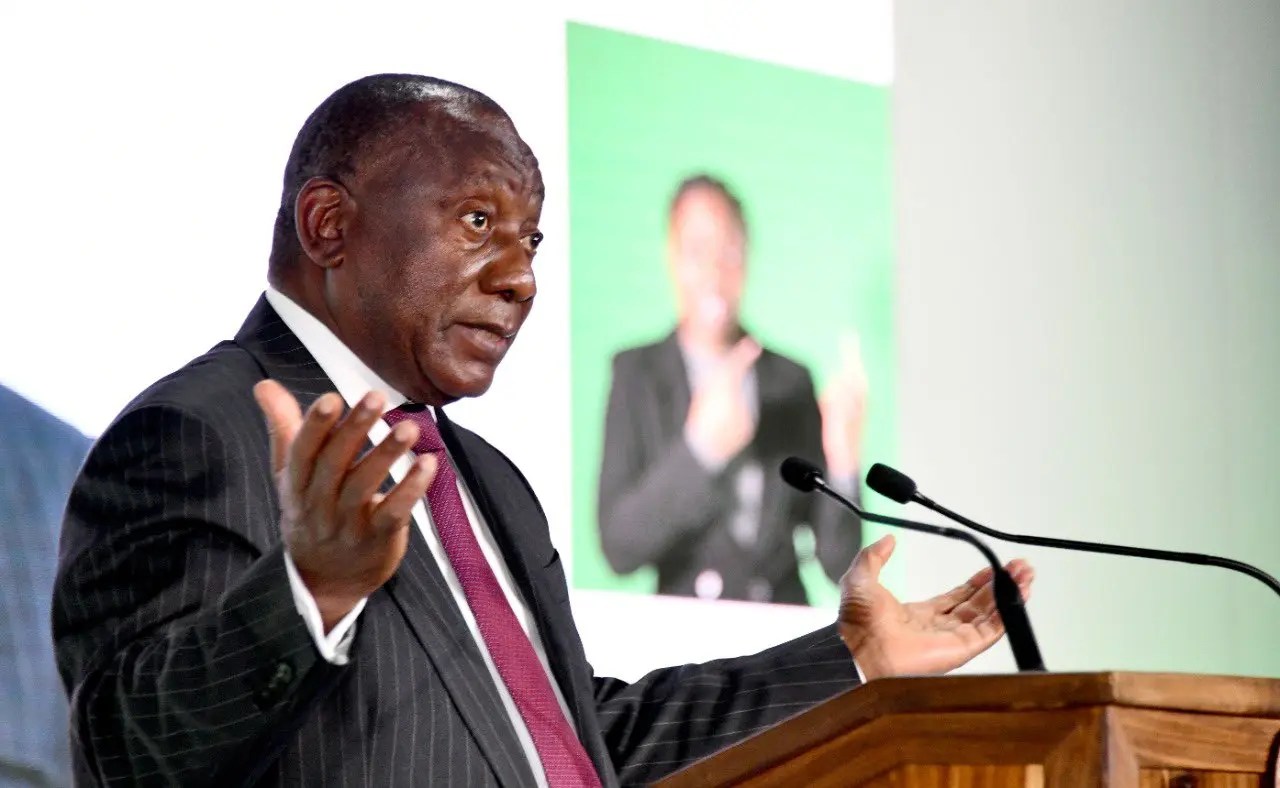 The president of South Africa and the ANC, Cyril Ramaphosa, said on Sunday that the governing party was in the process of rebuilding, and would require candidates running for ward councillor to undergo a review process before entering office.

Ramaphosa said the candidates would be interviewed by a panel of about six to 12 people to ensure accountability among its elected councillors. He was speaking in H-section in uMlazi township, south of the Durban central business district (CBD), during the ANC’s local government election campaign in KwaZulu-Natal.

Premier of the province Sihle Zikalala accompanied the president during his address, and also received a warm welcome from the community. Zikalala introduced the candidates to the community members who cheered them on as each name was called out.