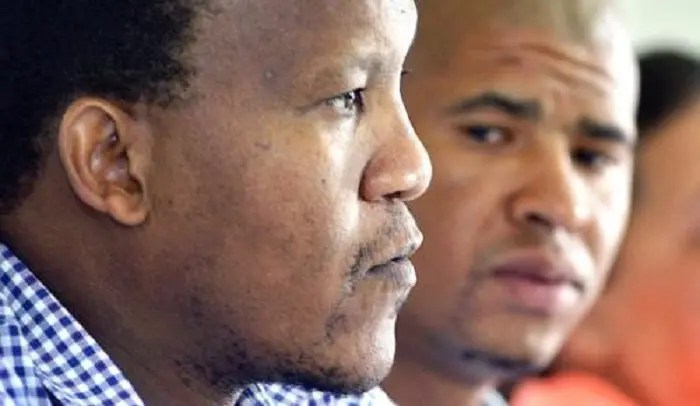 The Western Cape Department of Human Settlements has defended itself against an accusation of being underhanded with regard to its Gatesville rental units where some tenants are about to be gifted their homes after living there rent free.

Lili said that Simmers had failed to mention in a previous query about the houses that they would soon be handed over to the tenants for free.

In his original question, Lili had wanted to know what measures had been put in place to prevent tenants from defaulting on payments and/or from paying below the market-related value for the department’s rental stock.

Yesterday Lili said: “We learnt from our sources earlier this year that MEC Simmers and the DA leadership in the province planned to hand over the rental units in Gatesville to the tenants for free.

“These tenants have been living in these houses for free for several years at the taxpayers’ expense as the public purse was used to pay rates and maintenance.

“This is another form of DA corruption and patronage. We will take this up with the department through the standing committee for human settlements and if need be we will approach the public protector for investigation,” said Lili.

Lili said that he would bring the matter to the legislature through a substantive motion and called for an investigation against Simmers for concealing information in his replies to his questions.

He said the department had been maintaining the units without receiving anything in return.

In his written response to Lili, Simmers said that the Gatesville rental units had been omitted from the previous response he had given on the issues, as they do not form part of the departmental provincial rental turnaround strategy,

He said a decision was taken to sell the units to the tenants and the department appointed a project management team to prepare the units for sale on a sectional title basis.

“It is envisaged that tenants will be signing offers to purchase later in 2022 and transfers are planned for 2023. The current rental agreements will remain in place until transfer takes place,” said the written response.

Reached for comment yesterday, Simmers said: “These sales are part of our efforts to empower our people with ownership.

“As a caring Western Cape government, we could not allow this injustice to continue. Had the provincial government of 2004/5 followed through on their commitments to sell the units to the tenants, these residents would by now have been proud homeowners with title deeds.

“Ensuring ownership by handing over title deeds is significant, as it gives residents security of tenure, while also restoring the dignity of our people,” said Simmers.