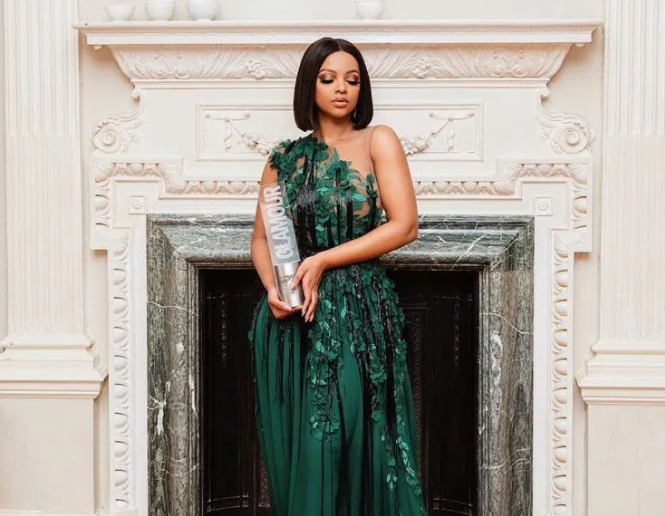 If it is true what they say ‘Mihlali trends without saying or doing anything’, then a recent incident further proved that statement. An open letter to Mihlali Ndamase left many people angry and ready to defend their fave. The beauty influencer has been very secretive when it comes to her love life. Mihlali has made it very clear that her family and love life is off limits, leaving fans wondering who she is dating and what he looks like. The make-up artist does drop hints here and there, in an attempt to brag about her man and many have concluded that he is rich. 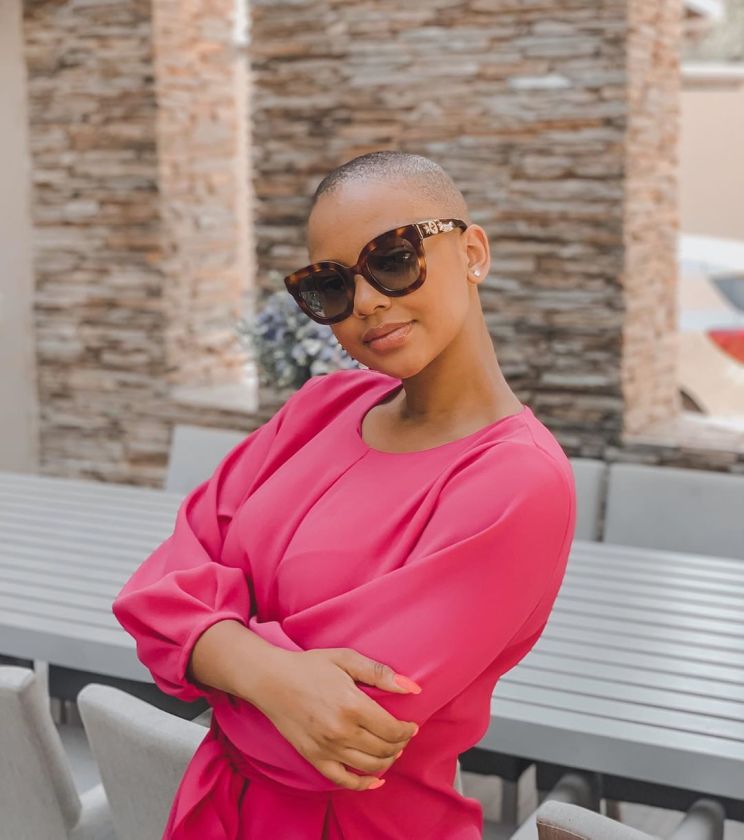 Recently, an open letter from a fan to the beauty vlogger supposedly admiring her takes a bitter turn when the fan accuses Mihlali of having a blesser who maintains her expensive lifestyle.

My man flew up to spend the night with me 🤧♥️

Sbwl ba ne butt augmentation and blessers to fill my days with blessings as per open letter to mihlali pic.twitter.com/LX0RizTFFe

The open letter was sent to her on her birthday, in which the social media user accuses Mihlali of selling her dreams. The fan claims that Mihlali is sleeping with Duduzile’s ex husband who sponsors her lavish lifestyle and butt augmentation.

Mihlali responded to the open letter with laughing emojis, but later deleted the tweet.

Fans came to her defense. “She can date whoever she wants as it is her life” and “we would be disappointed if she was not dating someone who is in her lane” was the general consensus on the streets.

This Mihlali thing is a sign that women can't be successful without being abused,scrutinized and accused of being where they are because of clitocurrency or a man😷

Can som tell that girl who wrote an open letter to Mihlali uba 'she is breathing through the wound, which means uphemfula ngenxeba' pic.twitter.com/UgJT79KfFX