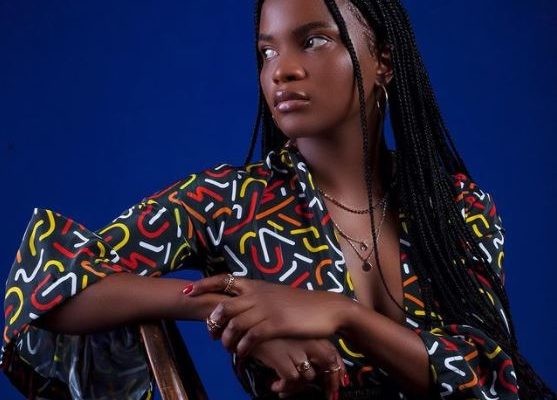 Ami Faku trends on social media as she’s rumored to be dead.

Another user reacted to the post by mentioning the name of the song she did with Emtee, titled, Lala Ngoxolo.

The song is believed to be talking about “death”, but some fans assumed it meant the singer passed on.

Twitter users expressed anger over such fallacy and some joked about it.

Look at that one commenting "car accident" 🤣🤣🤣

Someone on Facebook wrote "Ami Faku – Lala Ngoxolo" and people assumed she passed away… Only to find out 'Lala Ngoxolo' is the new single she released with Emtee. 🤦🏾‍♂️

damn I almost had a heart attack bro…