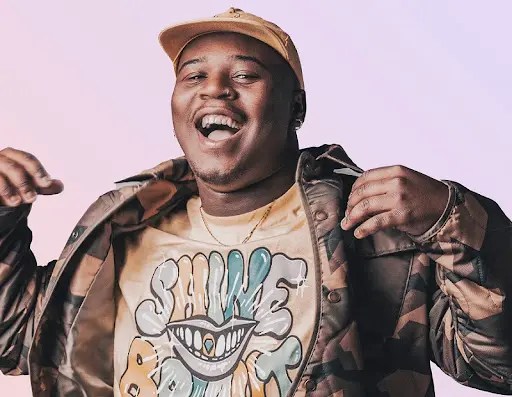 A video of her singing Lloyiso’s praises surfaced online and has Mzansi in their feels.

Some have congratulated the singer and songwriter for finally receiving the flowers he deserves.

The American megastar posted the clip on her Instagram in December where she shared her “top three favourite new musical finds” and Mzansi’s very own Lloyiso made the cut.

“He sings with so much heart and depth that it is striking. He is striking because a lot of people can sing notes but it’s a more to see people go to this place when they sing. He goes to this place and I just watched a bunch of his videos too,” she said in the clip.

Tweeps rallied behind Lloyiso and were happy to see the star being recognised by the legendary India.

Has Lloyiso replied to India Arie? Because this is the biggest compliment ever 😭 pic.twitter.com/MZywCUkb8b

I love seeing South Africans win man…I love this for you Lloyiso, you’re magic bro and now the world I recognising too!🙌🏾🙌🏾 https://t.co/stuy2EKwkr