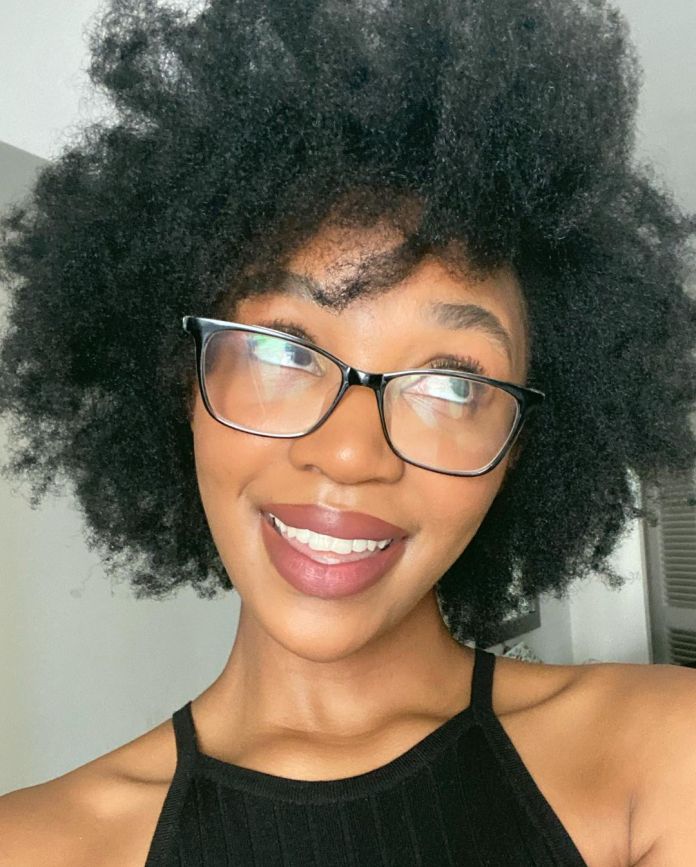 Netflix’s Blood & Water fever continues in SA since season two came out but it appears that South Africans aren’t the only ones obsessed with the locally-brewed series or its stars as US actress Gabrielle Union couldn’t help but gush about young actress Khosi Ngema on Wednesday.

Gabrielle has a social media tradition of posting a #WCW (Wednesday Woman Crush) where she celebrates women – young and old – whom she admires for one reason or the other.

This week, she dedicated her post to Khosi, singing the young actress’s praises and urging people to watch the series and watch Khosi in action.

Khosi is only 21 years old and is already killing the game. Not only does her natural skill as an actress shine through on the show, but also this young woman does it all! When she’s not stunning on Blood & Water, she’s stunting as a model and singer. Her passion for the arts quickly motivated her to break into the industry so much so, that when she landed the role for Blood & Water, she quickly moved from her hometown in Gauteng, SA, to Cape Town to start filming. When she’s not working, she’s advocating for clean beauty and healthy eating habits. Let us lift her up in the light of goodness and hold her there,” an impressed Gabriella said.

Khosi responded to the post, saying she was honoured.

Today’s #WCW is the immensely talented @Khosi_Ngema_ . She plays Fikile Bhele on Netflix’s series Blood & Water (if you haven’t watched season 1, RUN DON’T WALK! Season 2 just started, and we are already deep). Khosi is only 21 years old and is already killing the game. pic.twitter.com/QjGgWPBUXa

This is not the first time Gabriella couldn’t help but praise the SA drama series and it’s stars.

The actress and her hubby Dwyane Wade made it clear that they were huge fans last year and shared with the world that they were eagerly awaiting the next season of the series.

The famous couple are hard-core stans of the show, and talking about it last year, Gabrielle said she and Dwyane were “anxiously awaiting” season two of the series.

The series is centred on the story of a young girl who manages to get a transfer to a prestigious school to investigate the 17-year-old cold case of her older sister’s abduction at birth.

The series has been a hit around the world, even charting on the most-watched shows on Netflix in America after it’s release.