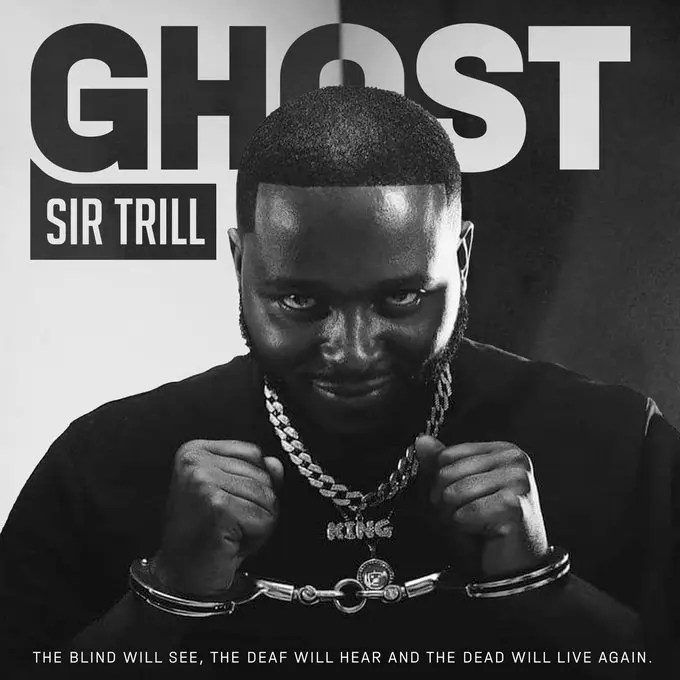 The singer shared a teaser off the project, but more details will be disclosed in the future, thought, the album is expected to be out this year.

The news of the album excites fans, as he’s one of the hottest amapiano vocalist, and his career did well in 2021.

Speaking about the album, Trill said, “THE BLIND WILL SEE . THE DEAF WILL HEAR AND THE DEAD WILL LIVE AGAIN.”

Sir Trill’s entrance into the music industry can be traced back to when Prince Kaybee featured him on the song, Hosh.

Recently, Kaybee crowned him the most decorated artist in South Africa, and it garnered lots of attention.

“He is the most decorated artist in South Africa. There’s studio artists and there’s performing artists, he is both. What comes out of his mouth on an expensive filtered Mic is exactly what you’ll hear when he is in clean air. I mean well,” the music producer wrote.