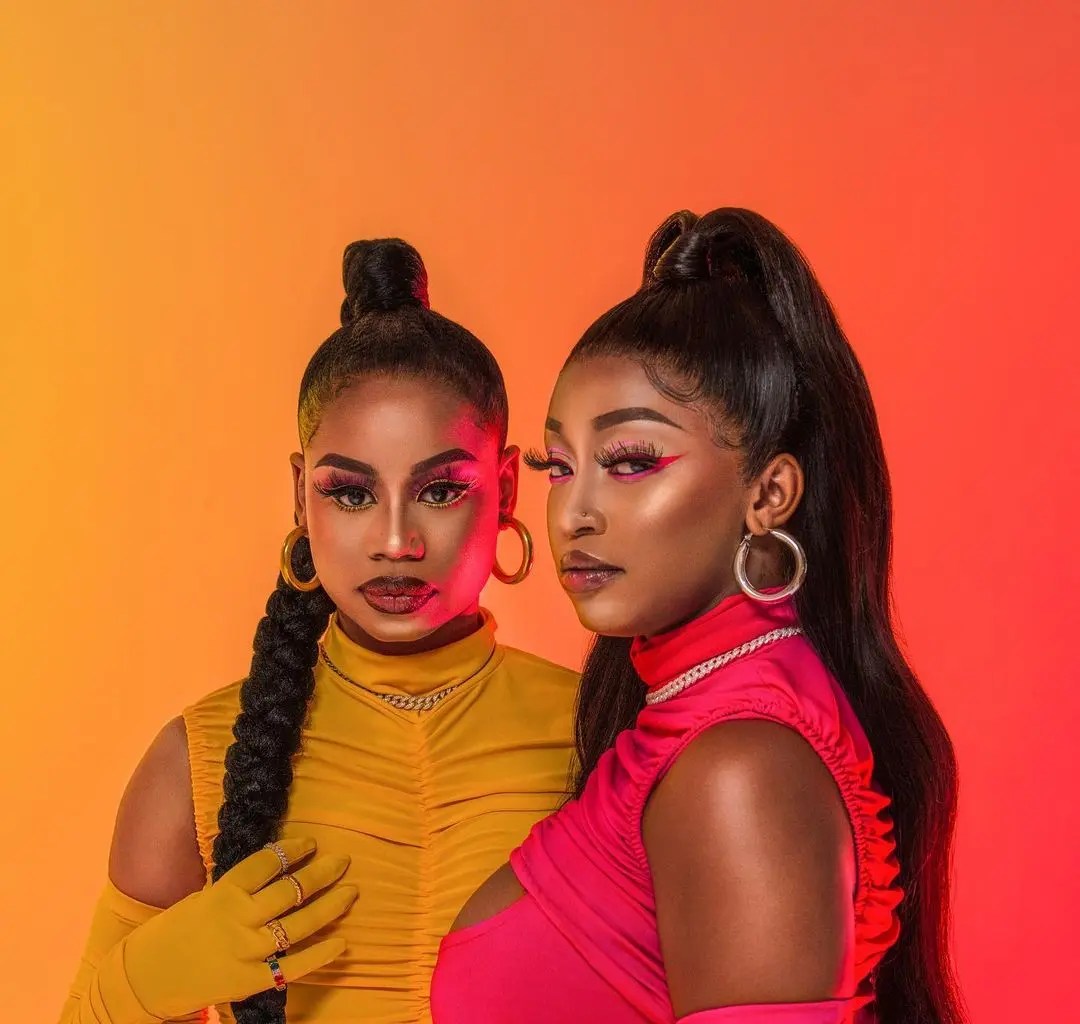 Superstar artists Sha Sha and Kamo Mphela have teamed up for a new amapiano single, iPiano.

The award-winning Sha Sha, whose real name is Charmaine Mapimbiro, has stayed largely off the radar over the past two years with her only solo release being last year’s Woza. 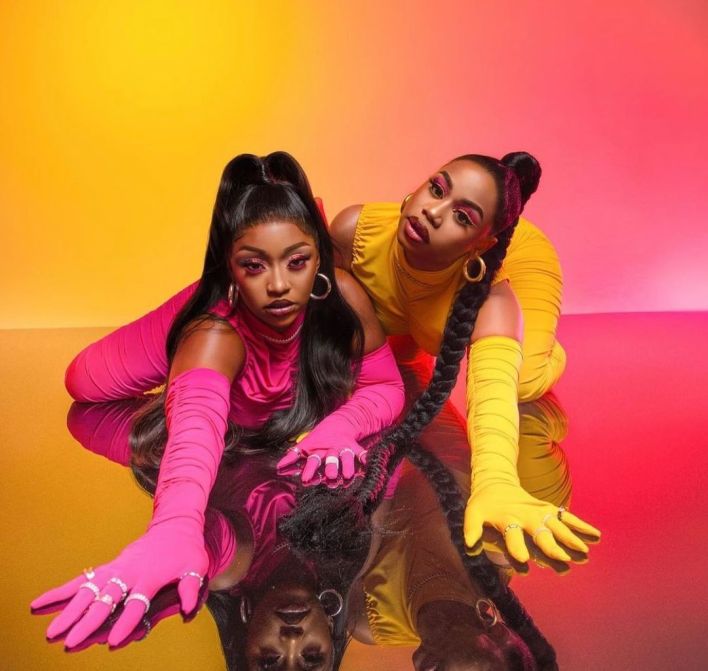 Previously, Sha Sha had been on a scorching run off the back of her two collaborations with Kabza De Small and DJ Maphorisa (Scorpion Kings), Sing It Back and Tender Love. 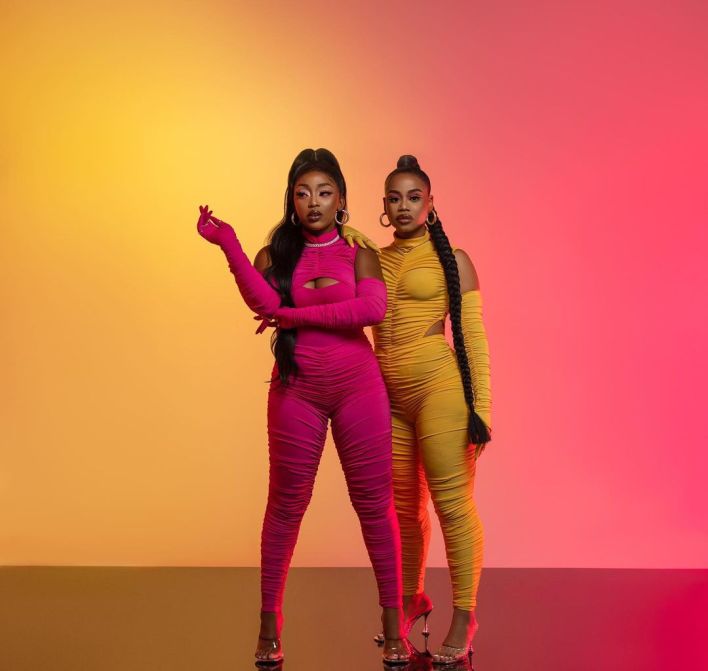 “It’s that time 🚀, super excited about this one 🚀 with the amazing @kamo_mphelaxx and @feloletee , a special thanks to everyone who helped make this happen so thankful ❤️ it is now available on all music platforms, click link on BIO 🚀”

It's that time 🚀, super excited about this one 🚀 with the amazing @kamo_mphelaxx and @feloletee , a special thanks to everyone who helped make this happen so thankful ❤️ it is now available on all music platforms, click link on BIO 🚀 pic.twitter.com/H3felgN6AC

Kamo Mphela on the other hand is enjoying yet a another stellar year following the release of her EP NkuluNkulu and the singles Thula Thula and Dubai.

iPiano features the musical genius, Felo Le Tee who produced the single. Felo Le Tee is riding high off the wave of his two recent hit singles Bopha and 66.

The feel-good Amapiano song is a breath of fresh air that we think has huge potential to rock the summer.

“My new song with Kamo Mphela shows that women can work together and still both shine,” said Sha Sha.

“I’m a huge fan of hers and I can’t wait for people to vibe to the song.”

“A press release from Sha Sha’s record label, Sony Music read: In between the subdued baseline, rhythmic kicks, syncopated percussion, and the fire vocals from both Sha Sha & Kamo Mphela the single iPiano is a groovy banger that will set a tone for the festive season.”

“Still hoping to share her talent with us and give her fans great music, this new single is just a taste of what is yet to come from Sha sha in the new year. Like Woza, iPiano also sees the two formidable ladies of the Amapiano sound championing an anthem that boldly urges you to live in the moment.”