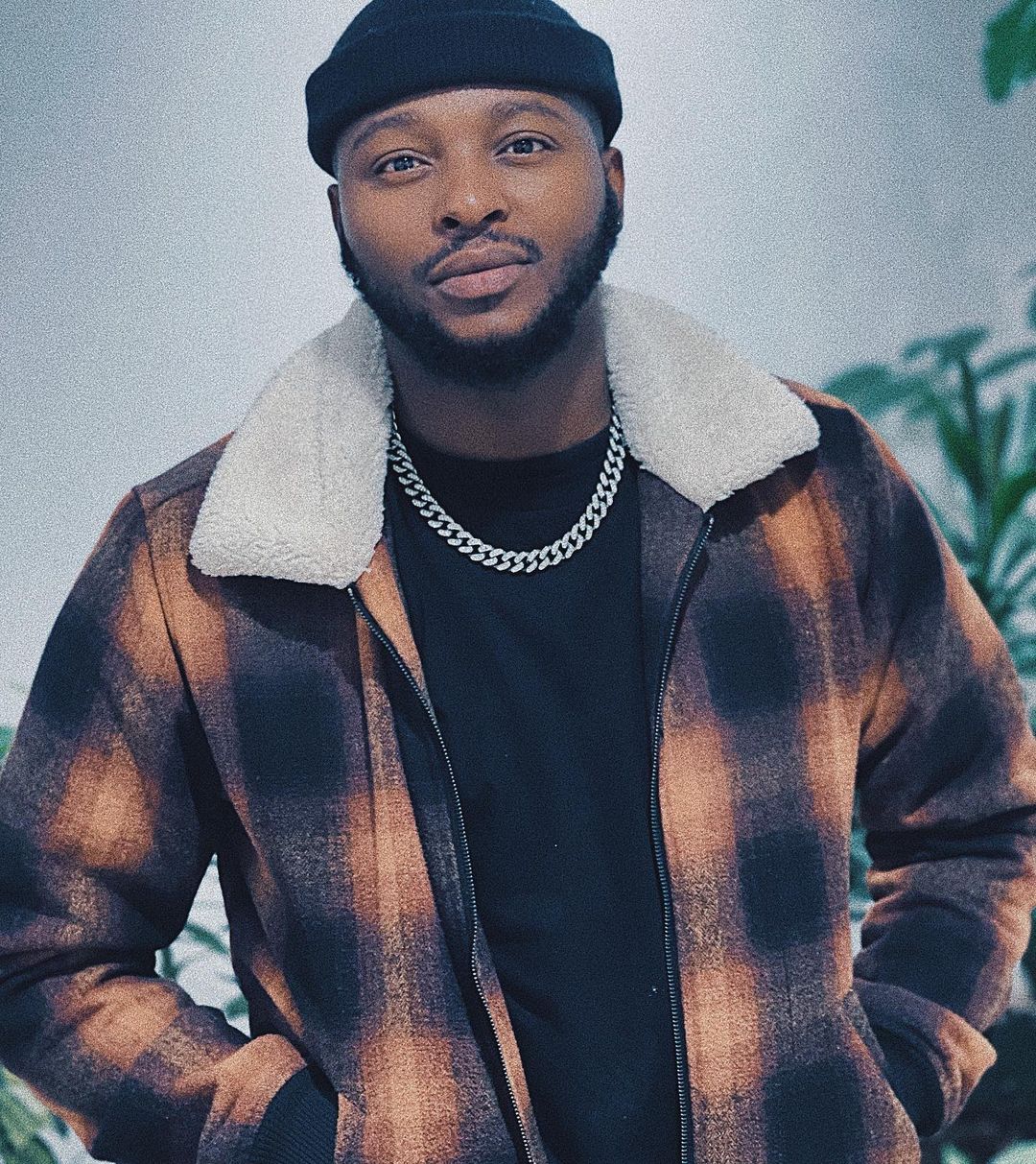 Sir Trill has fans jaws dropping after sharing an old video of himself spitting bars. The Amapiano star who recently secured an award at the first-ever South African Amapiano Awards over the weekend, revealed that he was erstwhile a rapper. 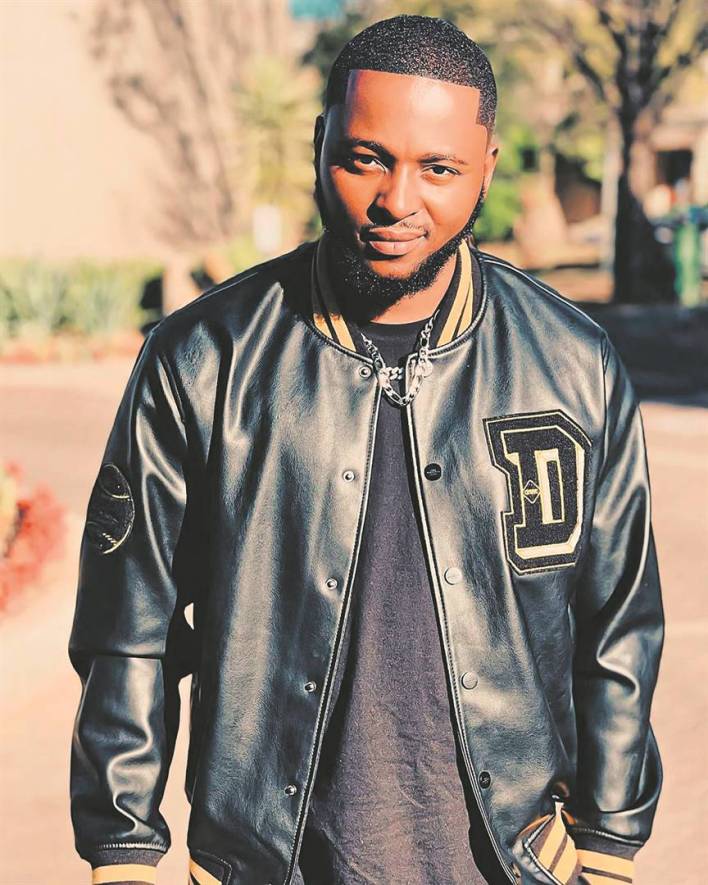 The video which was shared on Twitter hours ago has garnered over 39k views with lots of reactions.

“LOL LOOK WHAT I FOUND . YES SURPRISE I USED TO RAP . KDALA SIZAMA,” he captioned video.

While some fans applauded him, others confirmed Cassper Nyovest‘s claim of amapiano vocalists being a rapper.

“A lot of the kids who are killing it in the Piano scene are actually rappers & trappers who chose not to box themselves. You can see it in the fashion sense, you can see it with their names, their writing. Those are SA Hip Hop kids who were smart enough to explore their talents,” Mufasa tweeted.