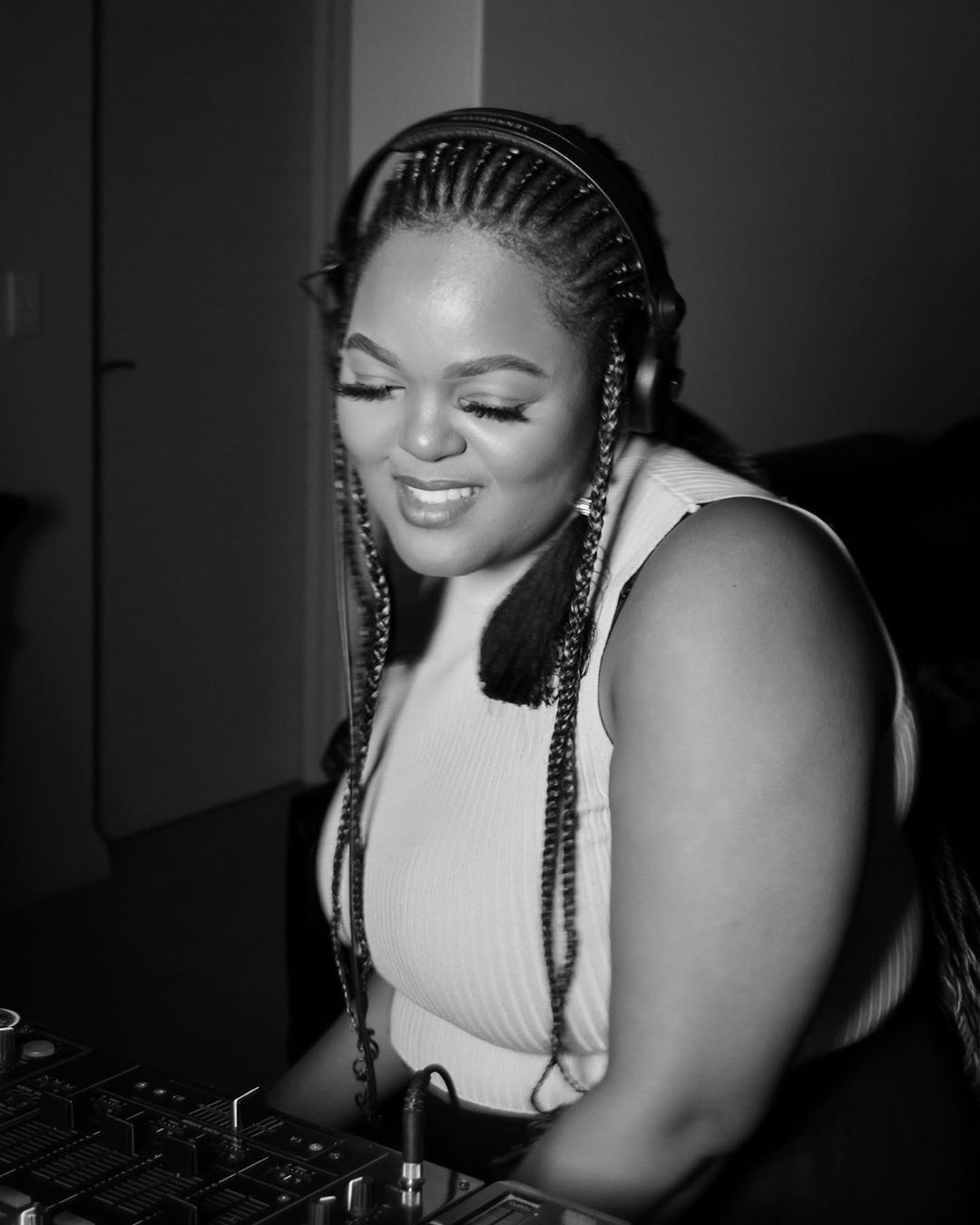 AMAPIANO sensation DBN Gogo has made history. The daughter of famous politician Jeff Radebe, who has carved out her own path in the music industry, has become the first Mzansi artist to grace Spotify’s global equal music programme. 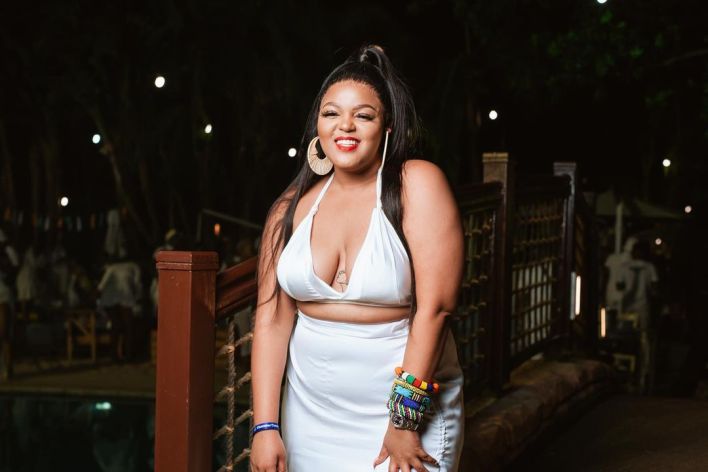 The programme is aimed at providing a platform to highlight women in music.Through a statement, she said being a part of the programme was a reminder that she did not need to apologise for being a powerful woman.

“I had a dream and realised that old ways don’t open new doors. So I decided to make every moment count to ensure that I become everything I wanted,” she said. 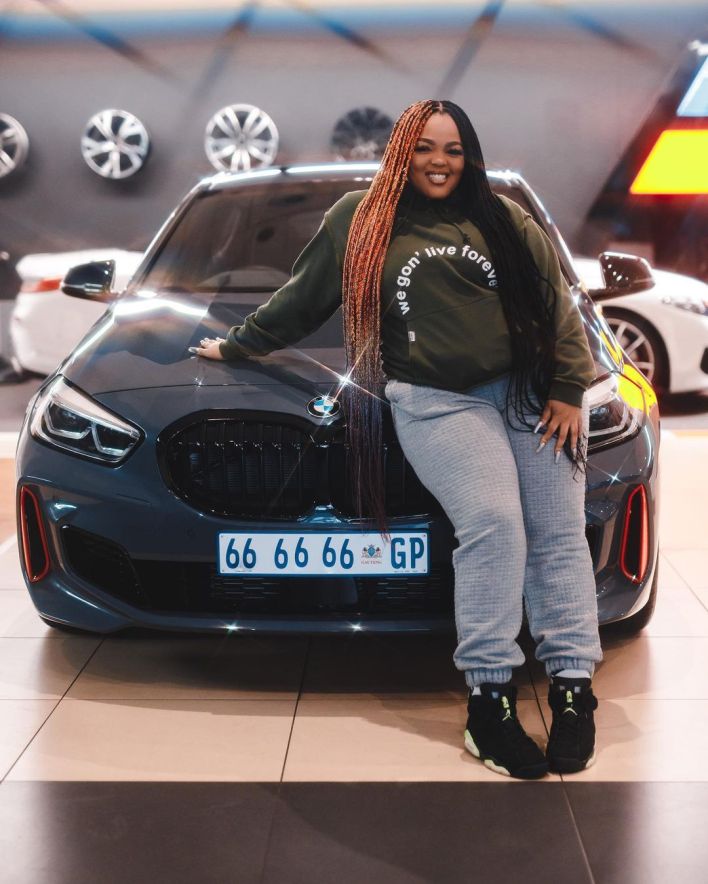 Phiona Okumu, Spotify’s head of music: sub-Saharan Africa, said supporting DBN Gogo not only spoke to what they did under the equal umbrella, but further drove the support they had continued to show the amapiano genre.

“DBN Gogo has managed to dominate two spheres within the music industry traditionally driven by the opposite sex – DJing and amapiano,” he said.

This new milestone made DBN Gogo, whose real name is Mandisa Radebe, the first South African artist to join the growing roster of influential female creators including Nigeria’s Tiwa Savage and US rapper Saweetie.