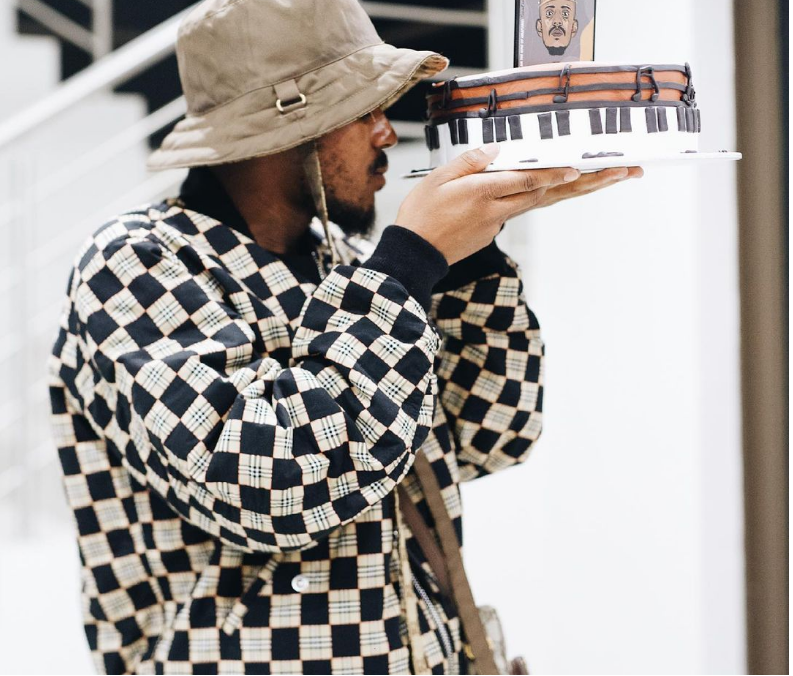 It’s a big and special day for Kabelo Motha. Amapiano king Kabza De Small is celebrating a milestone. He took to Instagram to celebrate a year since he released his debut album titled I am The King of Amapiano: Sweet & Dust. 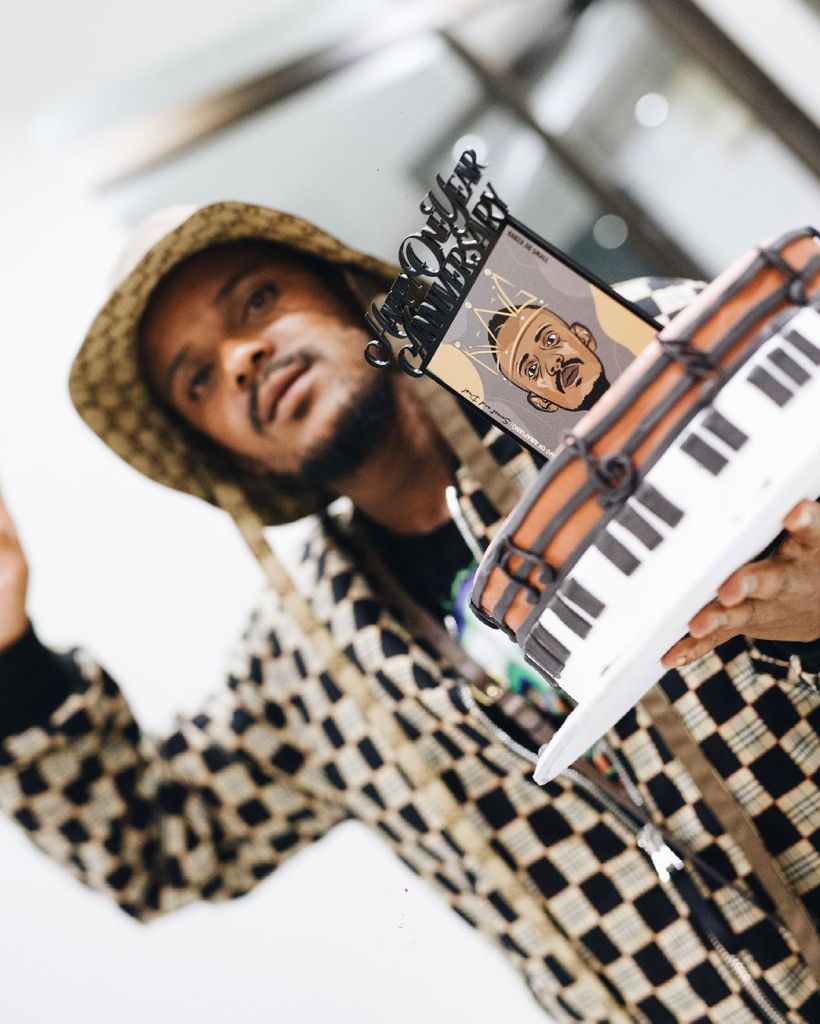 He wrote: “Another special day and milestone for me, Today marks 1year since the release of my debut “ I Am The King of Amapiano: Sweet & Dust “ so we dressed the part to celebrate with all of you.”

Reflecting on their journey, Maphorisa took to Twitter to rub the success of their projects on the faces of those who had previously said he was using Kabza, he said he did not want to show off but he had to do it.

Look wat have we done, i didn’t want to show this, it was to good to be true but fyxk it CAV 👀

When we talk about changing the game with Masters

Thanks to all the supporters 🙏🏾❤️ we humbled u changing our lives pic.twitter.com/nKysJo7BuG

RiSA chief executive Nhlanhla Sibisi said this is a reflection of musicians who made an impact during a global pandemic.