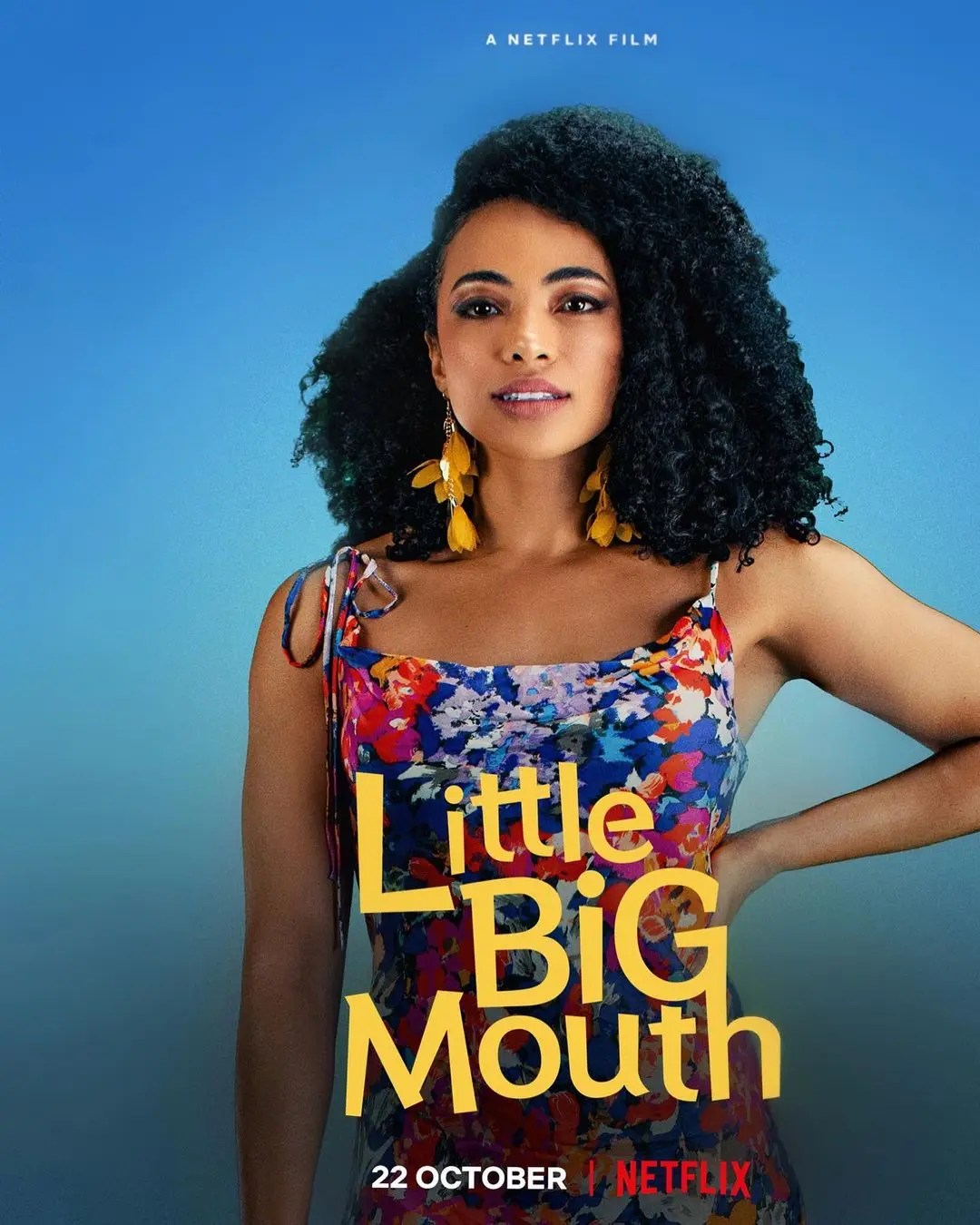 Actress Amanda du-Pont has been revealed as the lead role in the Netflix movie Little Big Mouth. Taking to Instagram, Amanda shared the news with her fans, calling it the “best” movie in which she has been involved. 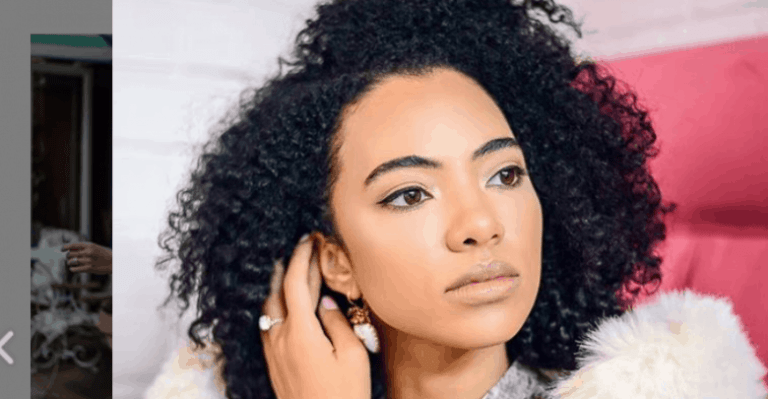 “My best film yet! Mel is a single mom who lives with her son and dad. Their lives are completely changed when a rock guitarist enters their world. A feel-good romantic comedy,” she wrote. The film, set to be released on October 22 on Netflix, follows the life of a guitarist played by Nay Maps. He is kicked out of his band and home, which leads to him moving in with a bookkeeper played by Amanda.

The actress, who is infamous for her role as Lelo Mthiyane on Skeem Saam, has been having a great year in her career as this is her second film on the digital platform.

Not forgetting her skincare range she launched earlier this year, Amanda is clearly on a mission to take over. Penning a message to herself for her birthday, Amanda reflected on her journey as CEO of lelive.

“Life is looking a lot different and I’m here for it. To progression, building an empire, becoming the woman of my dreams and inspiring others to reach for the stars! Living in my purpose and serving God’s will for my life,” she wrote.