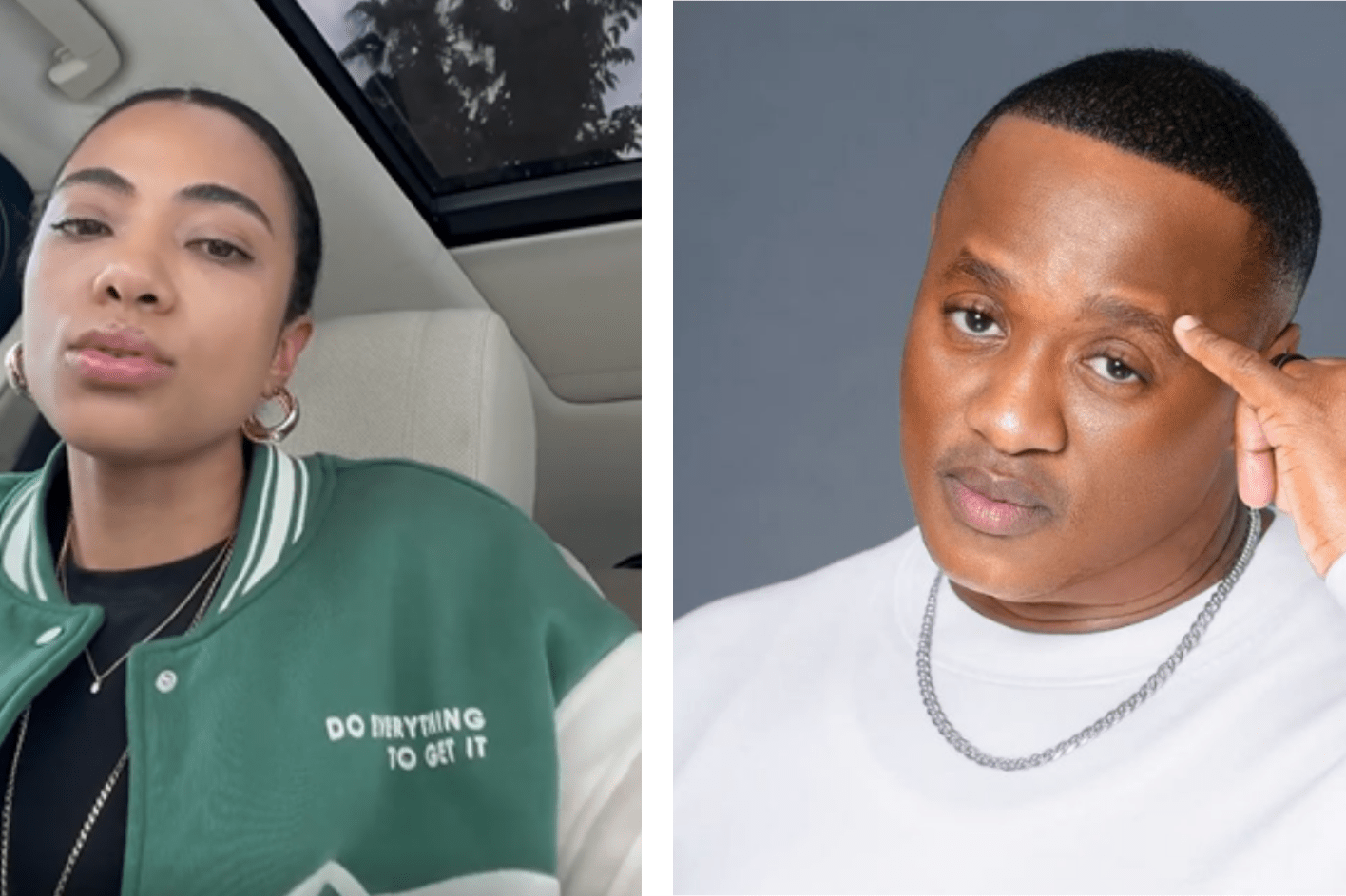 The legal battle between controversial TV host Jub Jub and TV actress Amanda Du Pont, continues as Amanda has reportedly opened a criminal case of rape against him. Having publicly accused Jub Jub of [email protected] her for two years, Amanda decided to open a case of rape at the Braxton police station on 10 February 2022.

The paper claims to have obtained a statement Amanda submitted to the police when opening the case, where she claimed Jub Jub had apologized for apparently [email protected] her.

According to her, Jub Jub apologized for s.e.xually assaulting her after he was released from prison on parole in 2017 following a conviction for culpable homicide for killing four school children in a car crash.
I met with him [Maarohanye], and asked him if he knew or acknowledged that he had raped me. He said yes. I asked him why he raped me and all he could say was that he was sorry,” Du-Pont stated in her statement. 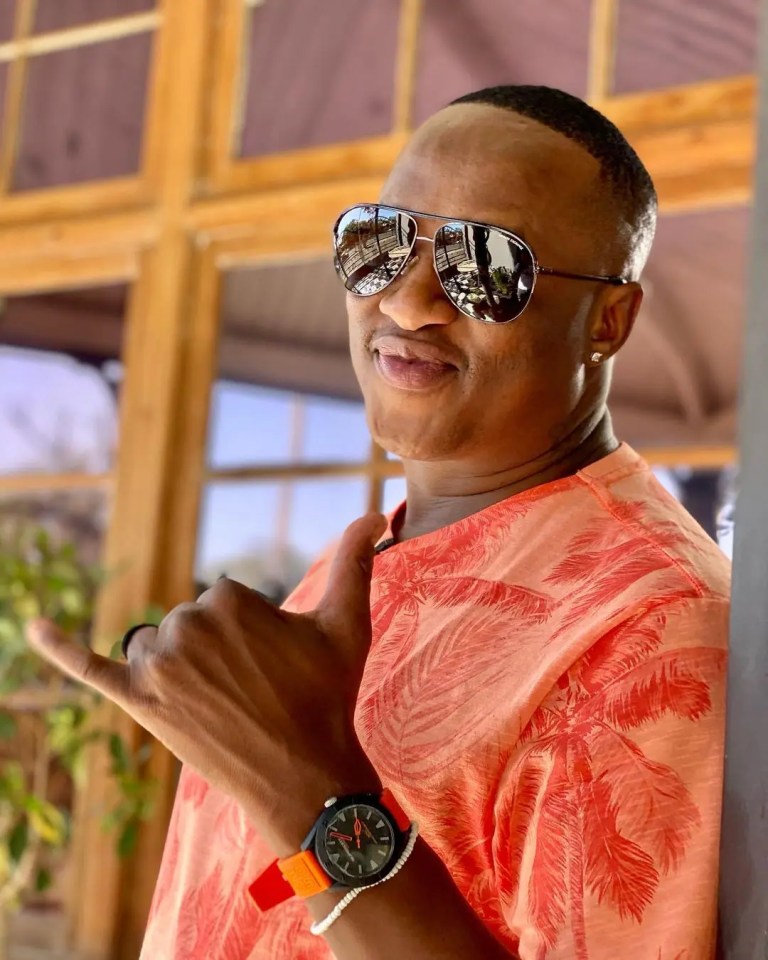 According to the police no arrest has been made so far Amanda’s lawyer Mabu Marwe confirmed that their client has opened a criminal case of rape against Jub Jub.

‘We confirm that our client, Amanda Du-Pont, opened a criminal case for rape against Jub Jub. As you are aware, matters of this nature are in the hands of the police. We would like to give the police some space to do proper investigations. 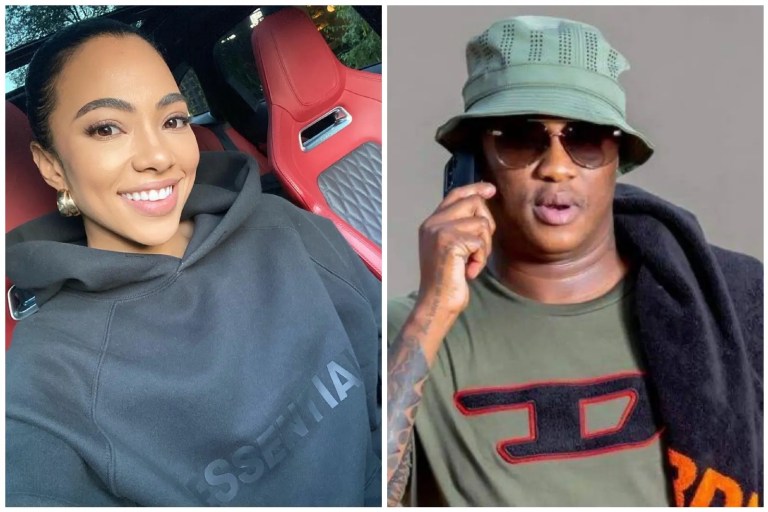 The drama started after in 2021 after Jub Jub landed himself in hot water following an interview with MacG on his Podcast And Chill With MacG where he dropped a bombshell that he ‘smashed’ Amanda Du Pont. Amanda came out guns blazing to slam him. According to her, he assaulted her and raped her for two years.
No, you didn’t smash me, you raped me, you forcibly opened my legs, forced me myself for two years and made me believe that there was no way out. . The most painful part of all of this was that I was a virgin and I told him at the time. I told Jub Jub at the time that I was a virgin and I planned to be a virgin until the time I got married,” claimed Amanda.

Jub Jub later released a statement apologizing to DuP-Pont for the nasty comments and strong language he used during the interview “It was inappropriate for me to discuss the intimate details of my relationship with Ms Du Pont in public. I deeply regret the incident,” 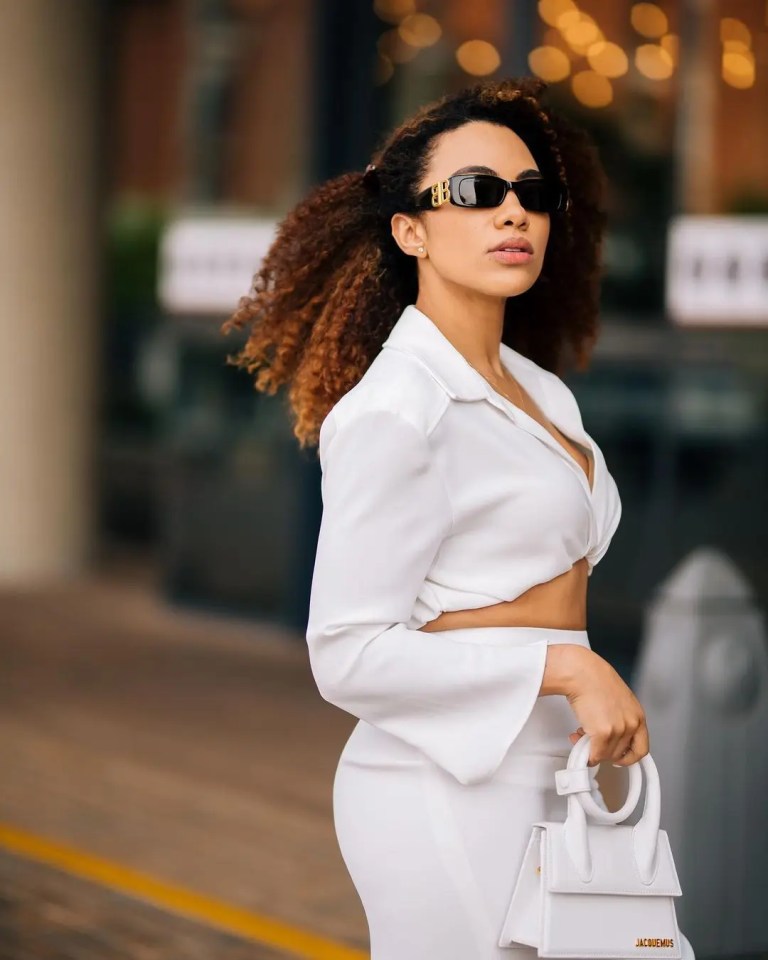 He further apologized for humiliating her: “I also apologize to my fans and the public for the inappropriate language I used during the interview.” In closing he said : “With regards to the accusations levelled against me by Amanda and others I have decided to make a room for the law to take its course and I request the media and the public to do the same,” he concludes