Ama Qamata reflects on her time on Gomora

Ama Qamata reflects on her time on Gomora 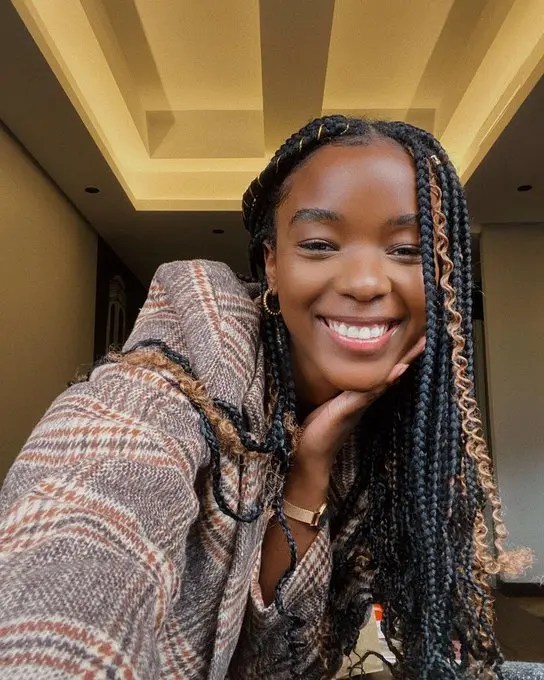 Taking to Instagram, the actress posted an image of herself surrounded by the crew and cast of the popular show following what appears to be her final scene. Can’t even find the right words to type out right now….I’ll keep it simple, thank you Gomora
it’s been an absolute pleasure and privilege to be on the show. It was an opportunity of a lifetime and I’m so blessed to have shared it with you guys,” she wrote. 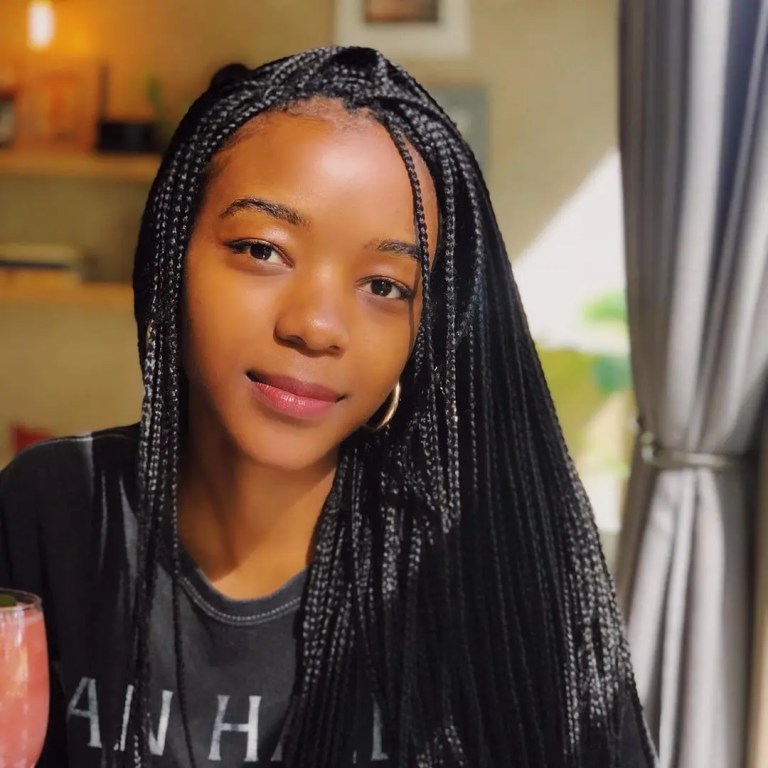 In her post, she showed gratitude to those she worked with and thanked her supporters for embracing her character.
Thank you to the cast, crew and producers who are like family to me Thank you South Africa for embracing Buhle in your homes and in public lol. I don’t take for granted what this show has done for my growth and career, I’m forever humbled and grateful,” she added.
Gomora’s” head writer Chris Q Radebe said he was upset over Qamata’s departure but had high hopes of what she would achieve next. 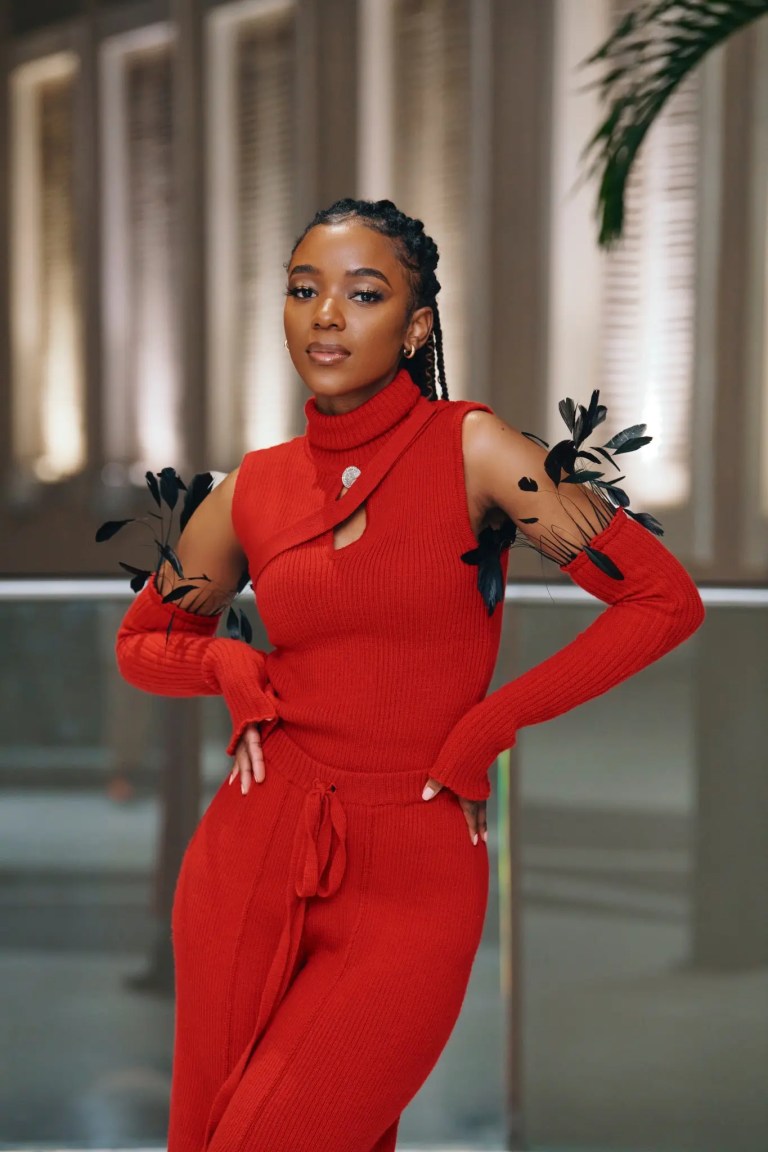 “We owe you so much for what you did for us with the role. Buhle will live in our hearts forever because of you. Our only consolation now is that we know we will inevitably see a whole lot more of you in bigger productions. Enjoy.