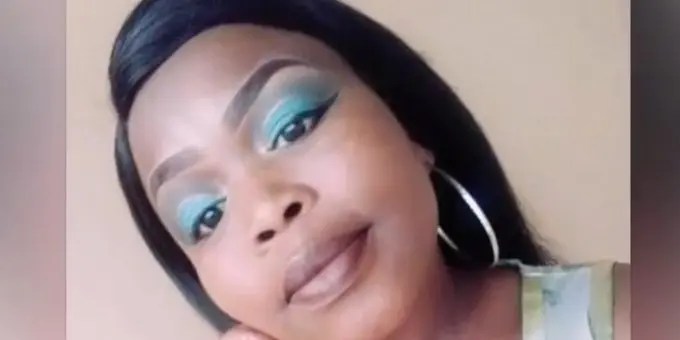 Alutha Pasile has also pleaded guilty to defeating the ends of justice.

The 23-year-old fourth-year law student was found dead in August.

Her boyfriend was arrested just hours after two bags containing parts of her body were found at a dumping site.