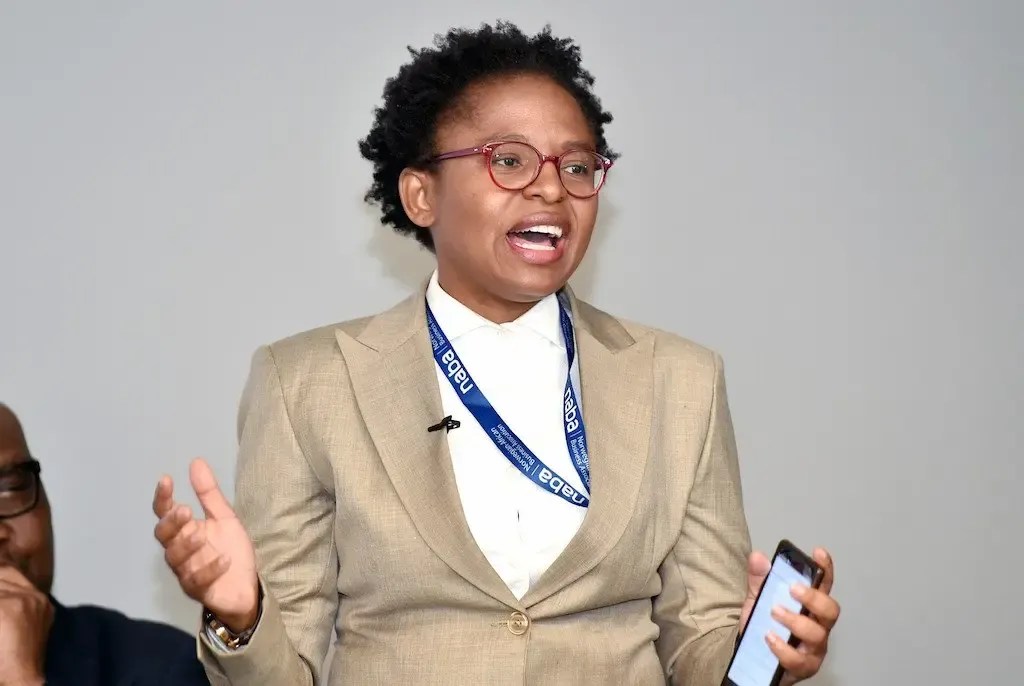 Following more than a decade of delays, South Africa’s digital migration is set to be completed in the next four months. This plan was revealed by the Minister of Communications and Digital Technologies, Khumbudzo Ntshavheni, during a recent update on the switching off of analogue transmitters across the country.

South Africa initially set a deadline to switch to digital terrestrial television (DTT) by 2011 and later agreed to an International Telecommunications Union (ITU) deadline of 17 June 2015.

The country missed those targets following drawn-out political negotiations and court battles between broadcasters and stakeholders over the DTT technology standard, and whether digital TV signals should be encrypted.

The analogue switch-off finally started in March 2021, with the communications department outlining a plan to turn off transmitters on a province-by-province basis.

Ntshavheni revealed that Sentech had switched off 105 out of SABC’s 288 sites since the process started in March 2021 — over 36%. All of MultiChoice’s 84 analogue sites have been switched off, in addition to 4 of 95 E-tv sites.
Despite significant progress in the last seven months, no province has wholly switched off its analogue transmitters. According to the original timeline, six of the provinces should have been completed by now.

The minister said the approach did not work because some provinces with capacity had to wait for others to finish before starting their work.

She reiterated that the department was working hard to ensure the target date of 31 March 2022, announced by President Cyril Ramaphosa in his State of the Nation address this past February, would be met.

To achieve this, the province-by-province strategy has been scrapped.

“We have shifted from staggered provincial approach towards a consolidated national approach, where set-top-box installations and analogue switch-off will happen simultaneously in all nine provinces of South Africa, although we anticipate different completion and migration dates,” she said.

The new switching-off dates for each province are as follows:

Registration for these households began in 2015, but the minister said uptake has been slow.

To date, just over 1.18 million out of 3.75 million impoverished households had registered for a free set-top box. Given the low number of registered beneficiary households, Cabinet approved the last call for registration until the end of 31 October 2021.

Ntshavheni assured that all qualifying households registered before this date would be connected to digital TV before the analogue switch-off. Registrations after this date will be connected with a digital set-top-box three to six months after switch off.