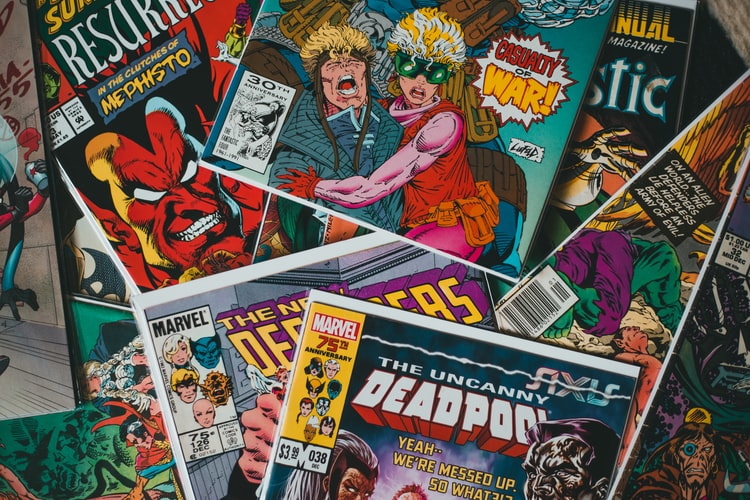 “There will be a strong focus on connecting the geek & pop culture communities of Cape Town, with these pop-up activations at various locations with Covid–19 regulated capacities.

The inaugural Comic Con Cape Town was scheduled to be held on 1–3 May 2020, but was postponed when South Africa declared a national state of disaster due to the Covid–19 pandemic.

Mass gatherings were banned, and conference venues prohibited from operating. Reed Exhibitions Africa optimistically said that it would instead hold the event on 24–27 April 2021. Those who bought tickets had a choice of getting a refund or rolling over their ticket to the new dates.

The announcement that Comic Con Cape Town would be happening in 2021 comes after Reed postponed the next in-person Comic Con Africa to September 2022. It said it decided to hold out until next year after extensive engagement with fans, exhibitors, and sponsors.

However, Comic Con Africa show director Carla Massmann acknowledged the event would never be able to offer “quite the same experience as connecting and engaging at the actual show”.

Reed will hold next year’s Comic Con Africa at the Johannesburg Expo Centre, situated at the Nasrec facility next to FNB Stadium in Soweto. The organisers said the venue’s size allowed for more than the anticipated 80,000 visitors to attend.