All you need to know about Major League DJs reality show

All you need to know about Major League DJs reality show 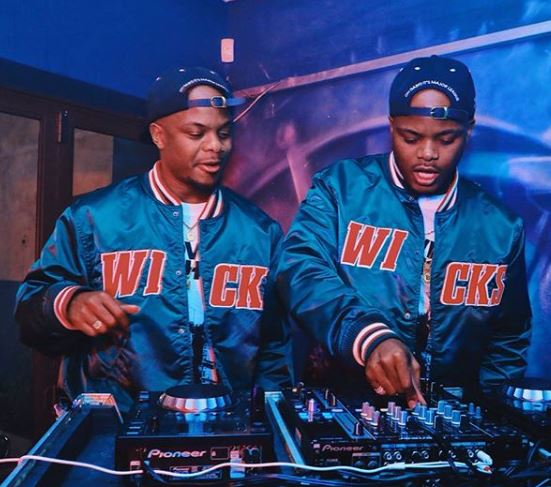 DJ duo Bandile and Banele Mbere have scored their very own reality show. Popularly known as Major League DJz, the twins will welcome viewers into their personal lives next month. On “Inside Life: MajorLeague DJz”, fans will see Bandile and Banele like they have never seen them before, as they give audiences an exclusive and intimate look inside their lives.

The show will also star Uncle Vinny. Monde Twala, senior vice president and general manager of ViacomCBS Networks Africa commented: “MTV Base is the youth culture home to African music stars and we are excited to showcase Major League DJz’s journey of iconic sounds.
This exclusive behind the scenes look will be a fan favourite with our audiences as they share in the duos’ incredible lives. 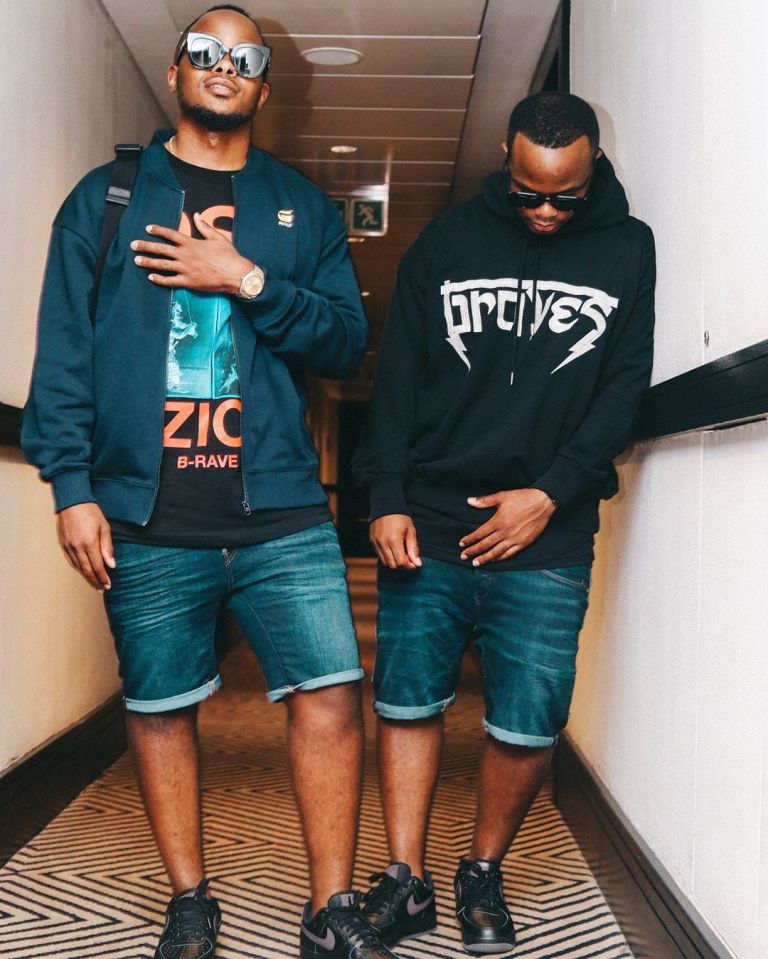 “The show will inspire and entertain viewers while affirming the MTV Base commitment to empowering local talent on the continent’s number 1 youth and music channel.”

In the last decade, the duo has established itself as a force to be reckoned with in South Africa’s music industry and beyond. No one throws a party like Major League DJz.
Through their music and popular event properties like “Major League Gardens”, “Members Only” and most recently their YouTube first “Balcony Mix Africa”, the duo has played host to some of the most defining moments in popular culture.

For the first time ever, viewers will get up, close and personal with the Major League DJz as they tick off some of their bucket list adventures across the continent with their friends.

The limited 8-part series, produced by MTV Base and Soul Candi Studios, will explore their interests and unforgettable travels across Africa as they strive to grow the Major League brand within the African dance scene.