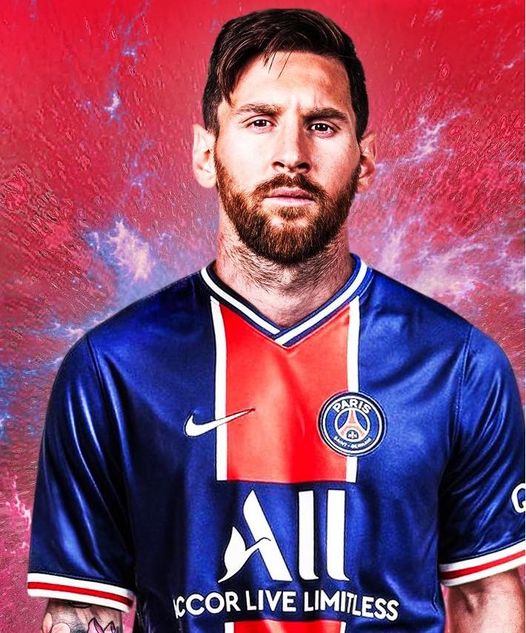 – Leo Messi is ready to accept, he’ll sign with PSG once the final details will be fixed after checking the contract in the next hours.

– Messi and PSG are now planning for Leo’s travel, medical next week and official unveiling in Paris as expected.
Here we go expected soon for Leo to PSG!