All foreign prophets and pastors BANNED from living or working in South Africa: Bushiri taught us a lesson 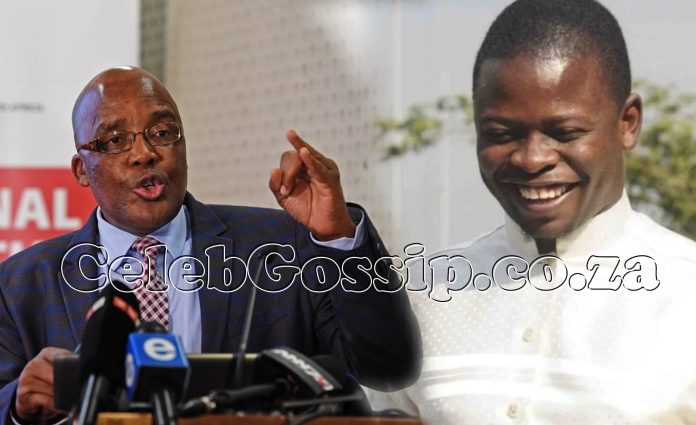 The Home Affairs Department has announced that it will be clamping down on foreign religious workers who are looking to work in South Africa.

Home Affairs Minister Aaron Motsoaledi has said that foreign national religious workers will no longer be eligible for work permits, or permanent residency, in the country.

Motsoaledi was before Parliament’s portfolio committee on Tuesday for an update on the Bushiri investigation.

A chief director has been dismissed, and four junior officials are still facing disciplinary proceedings, for illegally granting Bushiri a residency permit.

Minister Aaron Motsoaledi said there’s no doubt Bushiri and his wife skipped the country while they were out on bail.

“I want to confirm that on our movement control system, we do not see any record of the Bushiris leaving, which means they left the country illegally,” he said.

However, it has announced the dismissal of the chief director, as well as four junior officials, who continue to face disciplinary proceedings for having illegally granted Bushiri a residence permit, according to the aforementioned newspaper.

Motsoaledi said an investigation was also under way to determine how another evangelist, Nigerian Timothy Omotoso, had acquired South African residency after facing a series of charges of rape and human trafficking in the Eastern Cape.

Omotoso is currently facing a raft of rape and human trafficking charges in the Eastern Cape.

“We are saying they must come only as visitors, but as visitors who can perform work. This change means there’s no avenue available for these religious workers to migrate to permanent residence status,” said Motsoaledi.

Motsoaledi said the Hawks would not reveal to him how Bushiri dodged immigration to return to Malawi.]