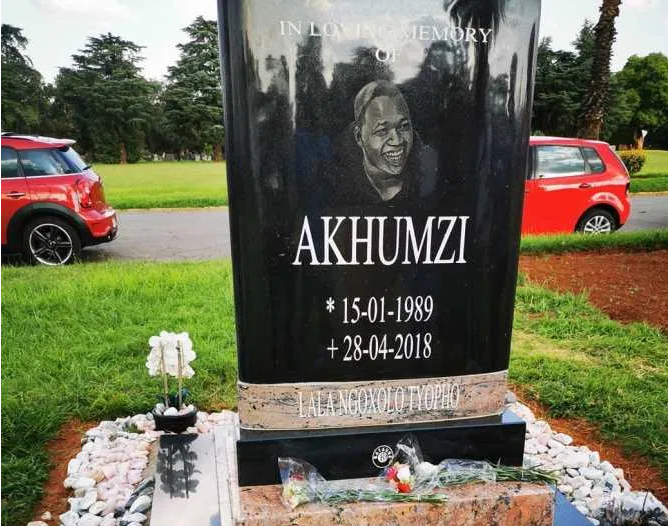 Friends of late TV host Akhumzi Jezile gathered to celebrate what would have been his 31st birthday on Wednesday and pay tribute to him. The much-loved YoTV presenter was killed in a car crash near Komani along with two of his friends, Siyasanga Kobese and actor Thobani Mseleni, on April 28 2018. 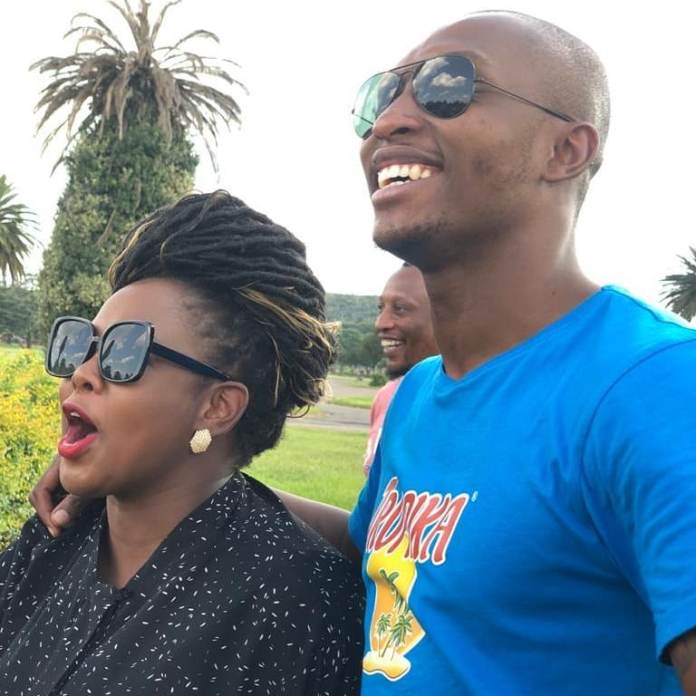 Akhumzi’s death left Mzansi in shock and almost two years later, the country continues to remember him fondly. Zizo Tshwete, who was one of the presenter-turned-producer’s close friends, wrote a heartfelt message for him. 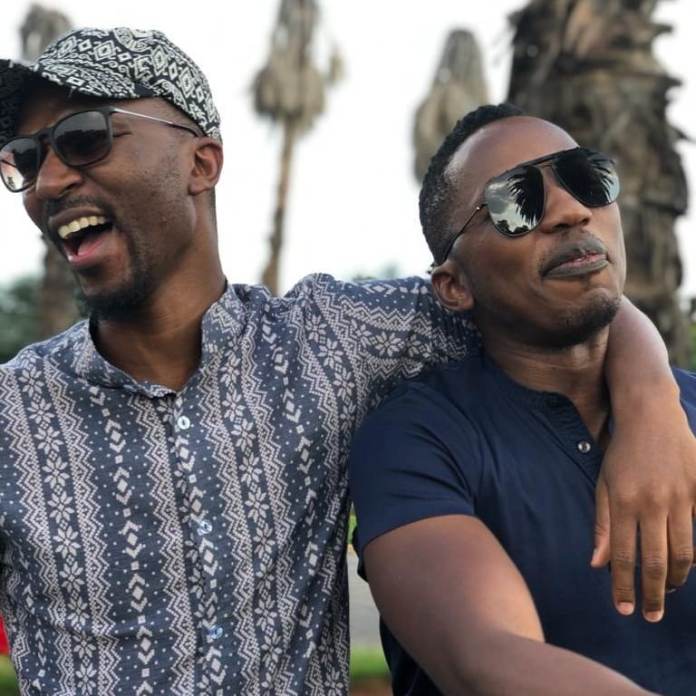 “I must be honest and say that I didn’t think today would end with a smile on my face. I had to dig really deep to get the courage to make it through all I was committed to today. We’re all still trying to figure out what life is like without Jez in the physical. I’m grateful that, even past some tears, there was some laughter. He wouldn’t want it any other way,” she wrote. 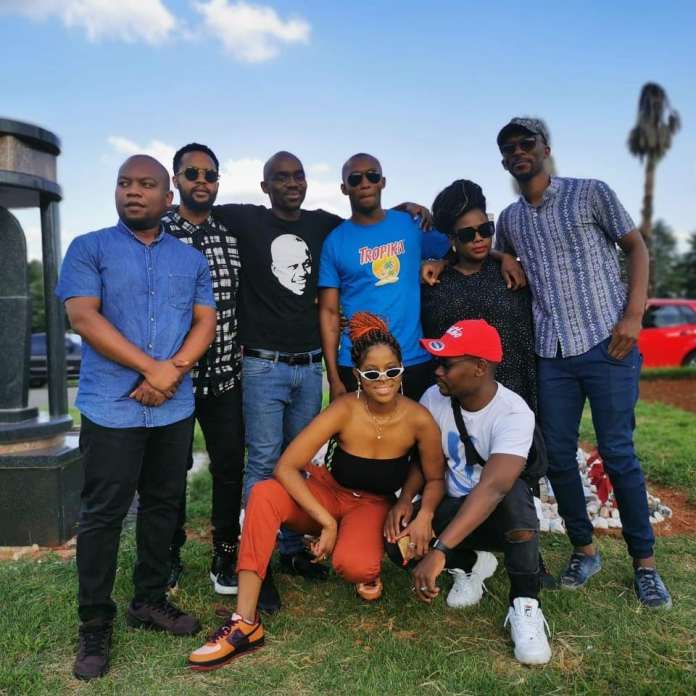 To commemorate what would have been a special day for Akhumzi, his friends filled social media with touching messages for their friend. They also took time out to go to his grave.