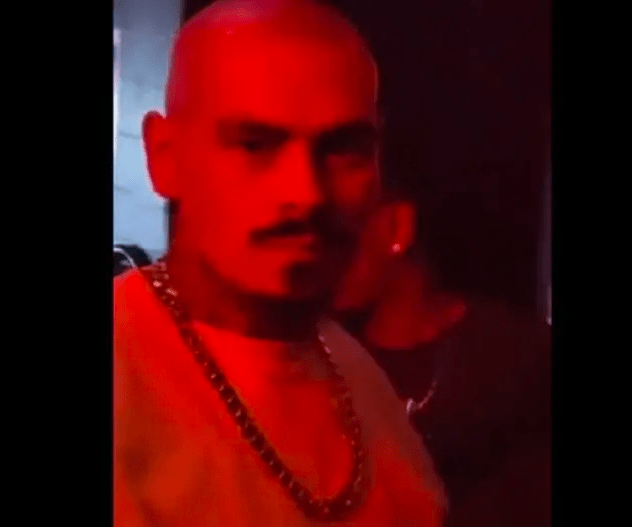 A video of AKA’s bodyguard in a nightclub has gone viral! The clip – originally posted to the star’s Instagram Story – shows the beefy bodyguard surrounded by another artist, Costa Titch, and club-goers.

The video shows the bodyguard giving everyone around him – who are dancing and having a good time – a hard stare, including AKA himself.

Are bodyguards not allowed to enjoy? No man😂💔 pic.twitter.com/QS6nOrJgQS

And tweeps noticed it too! Here’s how they reacted on Twitter…

Bro that nigga was in jail 5 years.

I once saw this guy at mimosa, he is actually quite intimidating

He looks like those dangerous Mexican gangsters we see in movies, very intimidating,

He’s focusing on AKA only, no time to dance.

Very scary, no sign of fear in his eyes

This guys looks like he works for the Navarro Cartel

Meanwhile, AKA is offering one lucky fan a chance to win R10 000 by wearing their best Halloween costume at an event over the weekend.

The rapper and Costa Titch are headlining the Super Soft Sunday Halloween edition on Sunday at the Huula Beach Club in Germiston.

AKA will perform alongside his ex-girlfriend DJ Zinhle at the Halloween gig. The mom-of-two – who features in the star-studded line-up of artists set to perform throughout the evening event – promoted the event on her Instagram Story.

And fans were quick to spot it too.

“Baby mama on the line-up [eyes emoji],” posted one follower.