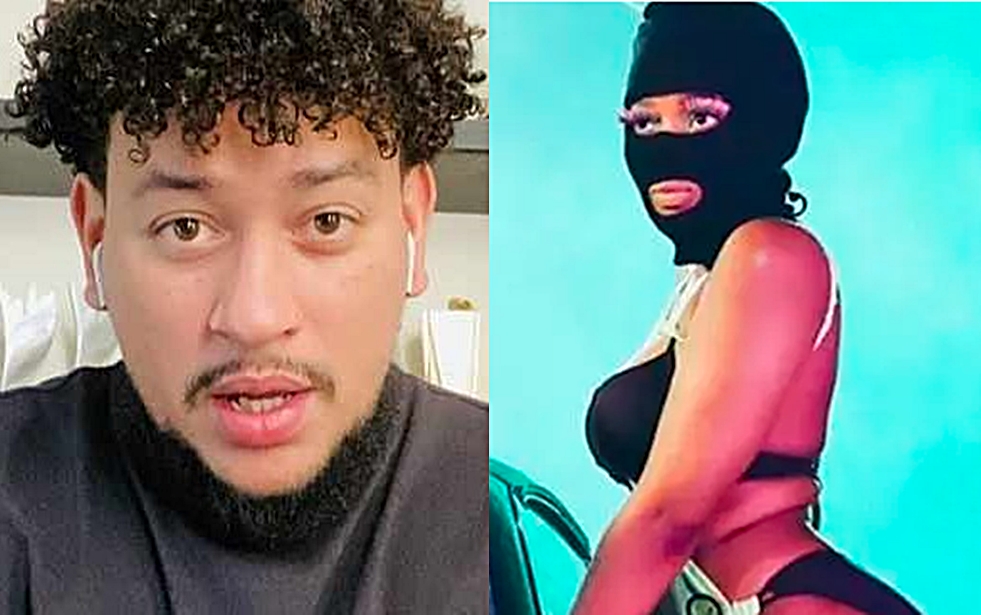 The song was released earlier this month and has been tipped to be one of summer’s hottest tracks.

Now the pair have wrapped up filming the music video and are teasing the visuals on their social media accounts.

The pics posted on Instagram show off a big budget production for the Super Soft music video, complete with luxury vehicles, plenty of bling and a bevvy of bikini-clad women.

But while many were elated that their idol is finally back in the music business, a handful had a few issues with it…

“Love your music but damn it objectifies women. Aren’t you tired of the [email protected] video whore?” asked one follower.

Then there were those who brought up his past.

“He’s been lately behaving like nothing happened,” one follower remarked in the comments section.

“Are you not supposed to be under investigation for murder?” another follower brazenly asked.

The fans were no doubt referring to the passing of AKA’s fiance Nelli Tembe who died in April after she tragically leapt from the tenth floor of a Cape Town hotel.

Earlier this month, AKA posted a tribute to Nelli, claiming “the pain never goes away”.