AKA Throws Shade At Female DJs

AKA Throws Shade At Female DJs 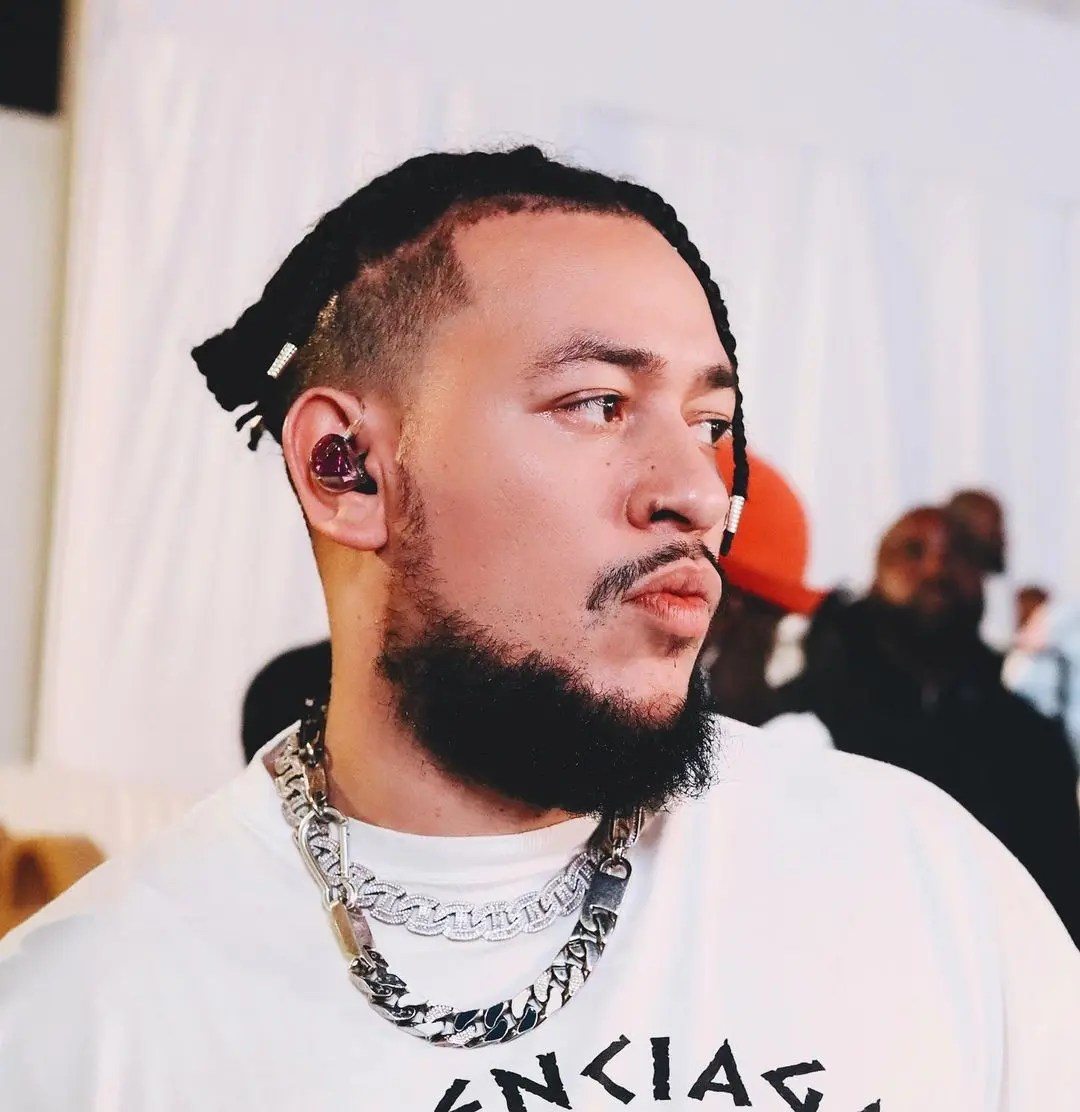 Rapper AKA threw major shade at all the female DJs who are currently trending and that did not sit well with social media users. The rapper pointed out that there is a growing number of female DJs right now, which kind of reminds him of the time where femcees were dominating.

The tone in which AKA laid out his thoughts was so bland that people could not figure out if he was throwing shade at them or was just stating the obvious.

“Not so long ago, every second hun was a rapper. Now everyone’s a DJ,” Mega wrote.

His sentiments were not taken lightly as people took it back to his late fiancé’s death. We are not going to touch on that as it is A delicate topic.

Moving right along, this whole topic of female DJs got brought up the momentous rise of Uncle Waffles. She got slammed for not being a DJ but more of a dancer instead. People could not make up if she can really mix or is it just for show.

Stepping in to her defense, DJ Zinhle shared a few words of wisdom for not only her, but for other female DJs. “Female DJs, perfect your art… don’t give them a reason to disrespect your work. Practice makes perfect. With that said, wear whatever you wanna wear & dance if it’s your thing… They are talking because you’re shaking the industry. It’s our time!”

“So sad that you chose to reduce the growth of the female DJ industry to this…I definitely don’t agree with you. I’m actually loving how the girls are making it their own and dominating. Surely there’s something to celebrate here,” DJ Zinhle wrote in response to Umalambane’s shady tweet..

“Being a female DJ these days only requires looks and some sexy dance moves. Nobody cares about your mixing,” he said.

Waffles’ instant fame is currently being tainted by a whole lot of negativity with people choosing to ignore the fact that Waffles’ time has indeed arrived. 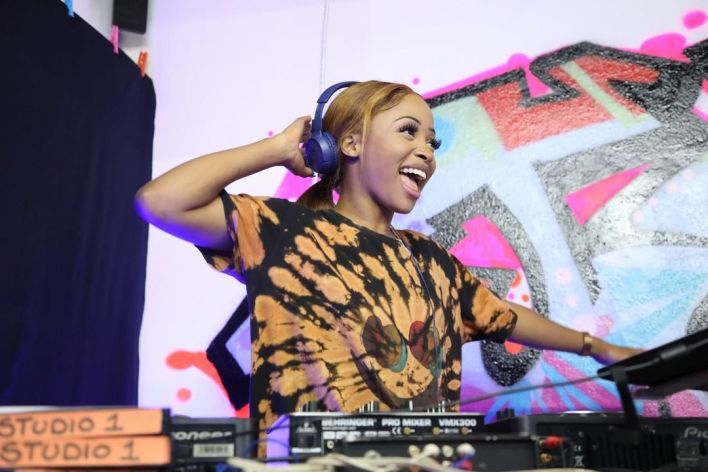 There was a lot of concern regarding the company she is keeping for herself especially the men in her management. She addressed this issue and said on Twitter in a form of a statement.

“I’d just like to say, my team is the biggest blessing in my life when it comes to my career. They go above and beyond for me, the narrative that’s being shared is so disheartening. They have never made me feel uncomfortable or treated me inappropriately.

“Neither has anyone else that’s come into my life, everyone has respected and actually showed me an incredible amount of love. Coming here and having to explain how people who have completely dedicated their lives to helping me grow, guide me, show me love, encourage me, and actually carry me thru all the turmoil of a “blow up” really sucks because of how it’s made them feel” she said.

Uncle Waffles says her moment to shine is being take away from her, “Everything being posted is being twisted and taken out of context, KK and everyone is my family. My moment is being striped away because now people in my life who helped me and believed in me before a lot of people are becoming affected. Even making the decision a few days ago to no longer handle my social media Bc I was becoming overwhelmed and hyper focusing on the hate.”

She says she appreciates the love she is getting from people, “I appreciate all the love above all else, I needed to clarify this. Those are my people who are part of my everyday and have really held me down. Let’s not touch that part. Even typing this with the feeling that it will still be altered sucks as well, genuinely my people love me.”