AKA speaks on why he was booted off The Braai Show

AKA speaks on why he was booted off The Braai Show 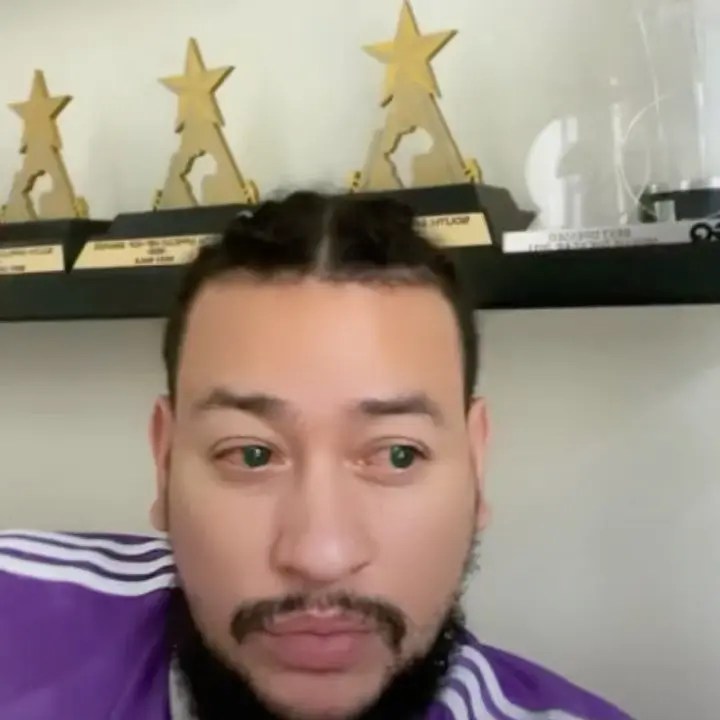 AKA was the host of the first season of the Braai Show but Cassper Nyovest hosted the second season left many confused. Sunday World claims that AKA was kicked out of the show because the rapper was accused of abusing his late fiancée Nelli Tembe.

AKA claimed that the SABC and show producers Makhuducom Media used the allegations to boot him off the show. This was via court papers by Cake Media (Makhuducom later ceded the show’s rights to Cake Media) filed in the Joburg High Court last week, seen by Sunday World.

In the application the rapper claimed Makhuducom Media kicked him off the show because he was abusive towards Nelli.

Reports claim that South African rapper Kiernan Jarryd Forbes, popularly known as AKA was allegedly kicked out of The Braai Show due to the allegations that he abused his late fiancée Nelli Tembe.

Nelli Tembe plunged to her death from the 10th floor of the Pepperclub Hotel in Cape Town on 11 April. In May 2021, video footage of AKA breaking down a door to get to a traumatised Nelli was leaked which sparked abuse allegations.

“In May 2021, false news started circulating regarding allegations of abuse on my part. This was related, inter alia, to the incident that took place during April 2021,” read the papers.

“What then happens during July 2021, and without my knowledge, is that the third respondent (Cake Media) … approach, inter alia, various persons including a musician, namely Refiloe Phoolo, popularly known as Cassper Nyovest and they agreed that he will take over as host of the show,” the rapper allegedly said in the court papers.

According to the report, the rapper withdrew the application before it could e heard and he later issues a statement saying the fight was not over. Cake Media boss David Phume said that he instructed Adams and Adams law firm to represent them due to the nature of AKA’s application. AKA also said he was still going ahead with a claim of damages against Cake Media.