AKA pulls out of Joburg Day performance

AKA pulls out of Joburg Day performance 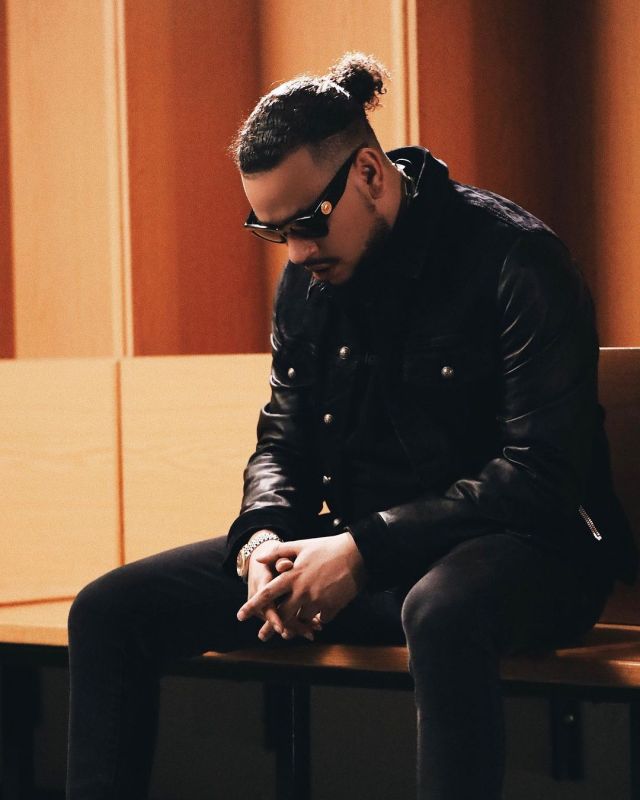 The artist management company, The T Effect, has released a statement on behalf of rapper AKA, real name Kiernan Forbes, announcing his withdrawal from Huawei Joburg Day.

The announcement comes after a friend of AKA’s fiancée, Anele Tembe, spoke out about the alleged abuse she suffered at the hands of the rapper.

The friend, who wished to remain anonymous, has provided police with a copy of a video Anele gave to her in March, in which AKA can be seen breaking down a door in their Bryanston apartment.

Anele fell to her death from the 10th floor of the Pepperclub Hotel in Loop street in Cape Town on 11 April. She was 22.

The rapper was scheduled to perform at Huawei Joburg Day on 28 May.

“Mr Forbes informed the team that at this time, he would like to take time out to focus on his current state of mind and out of respect for the public sentiment, as he prepares to engage on those,” said the statement, released on Wednesday.

“The hip-hop megastar has elected to take a step back from the musical eventing space because he is currently in a space where he feels it is necessary to place a greater emphasis on looking after his physical and emotional well-being.

“Furthermore, out of respect for current social conversation about him, in the public domain, he has chosen to take the necessary time out for self-introspection and healing so that he can adequately address all the pertinent issues in due course,” the statement continued.

The statement added that the rapper would not be taking any further interviews or questions and has been advised by his attorney not to engage in the matter.

In response to AKA’s withdrawal from the event, 947 tweeted: “We respect and understand your decision @akaworldwide. There will be no additional changes to the #HuaweiJoburgDay lineup.”