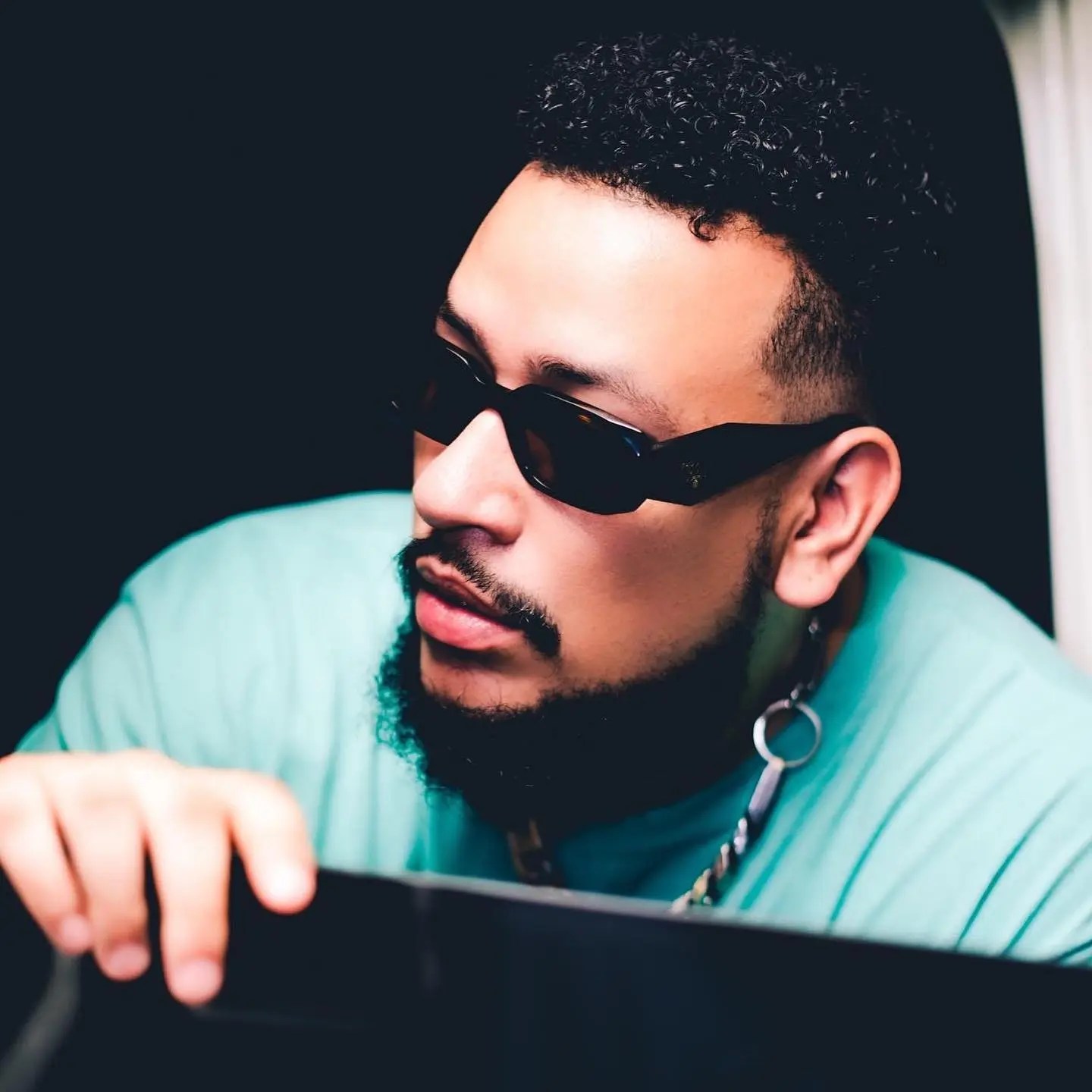 AKA plans to have a tattoo of Benni MCcarthy on his body after hailing him a legend. The rapper is a huge fan of the former South African striker who has now joined Manchester United manager Erik ten Hag’s backroom staff as a first-team coach. 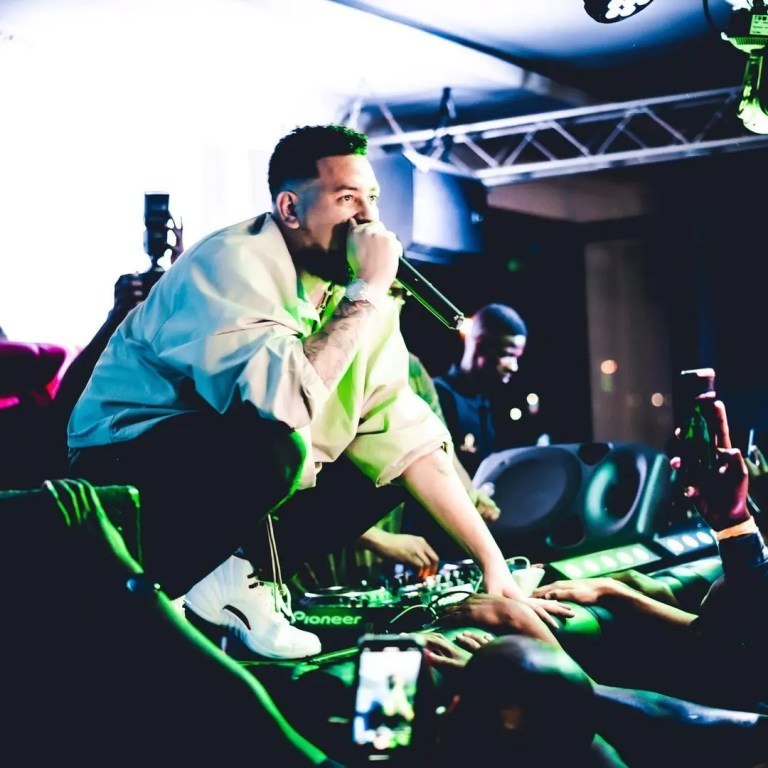 Supa Mega who is a loyal fan of Manchester United, and has a tattoo of the football club will further express his love and loyalty by inking Benni on his body. 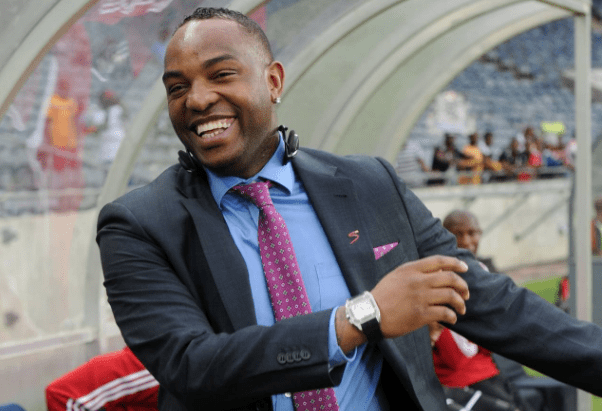 AKA further defended MCcarthy against trolls and racists.

I think this one is the most iconic. pic.twitter.com/rJsBecI3WO