AKA Opens Up On His Battle With Depression

AKA Opens Up On His Battle With Depression 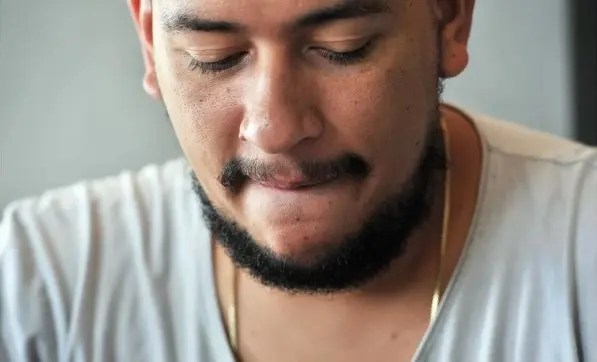 Kiernan Jarryd Forbes, popularly known as AKA, has come out to share that he struggles with mental health issues. 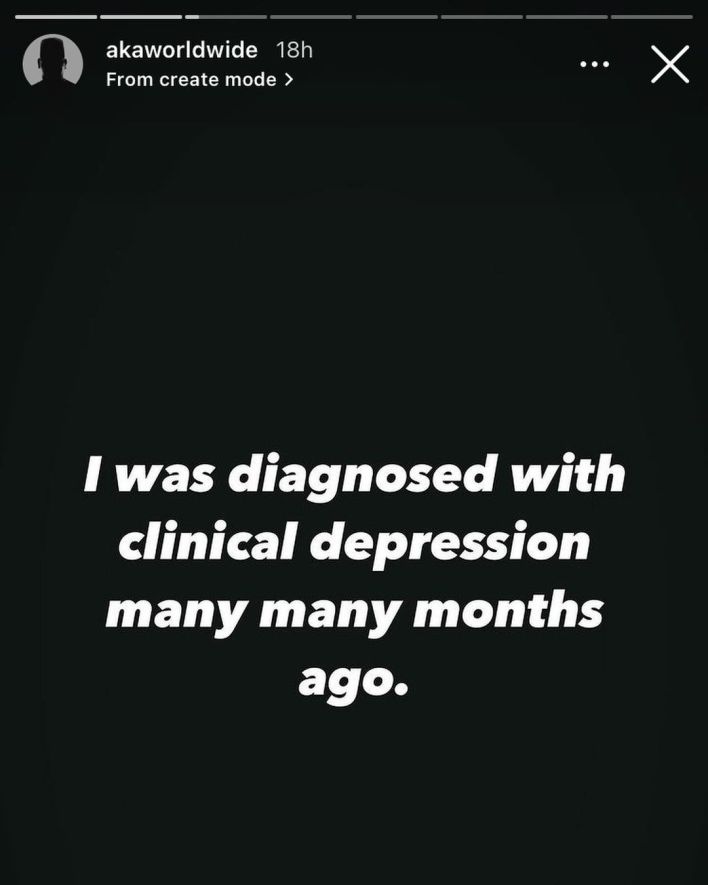 The rapper recently went on his Instagram stories to share that he had been diagnosed with clinical depression many months ago. He also said that he had been put on medication following his diagnosis, sharing a picture of a bottle of pills. 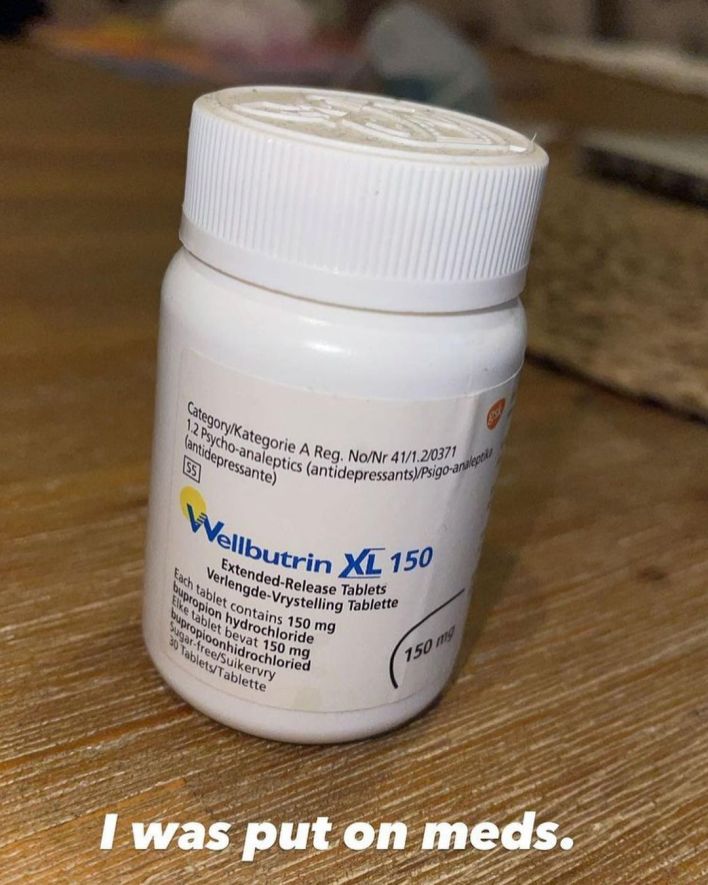 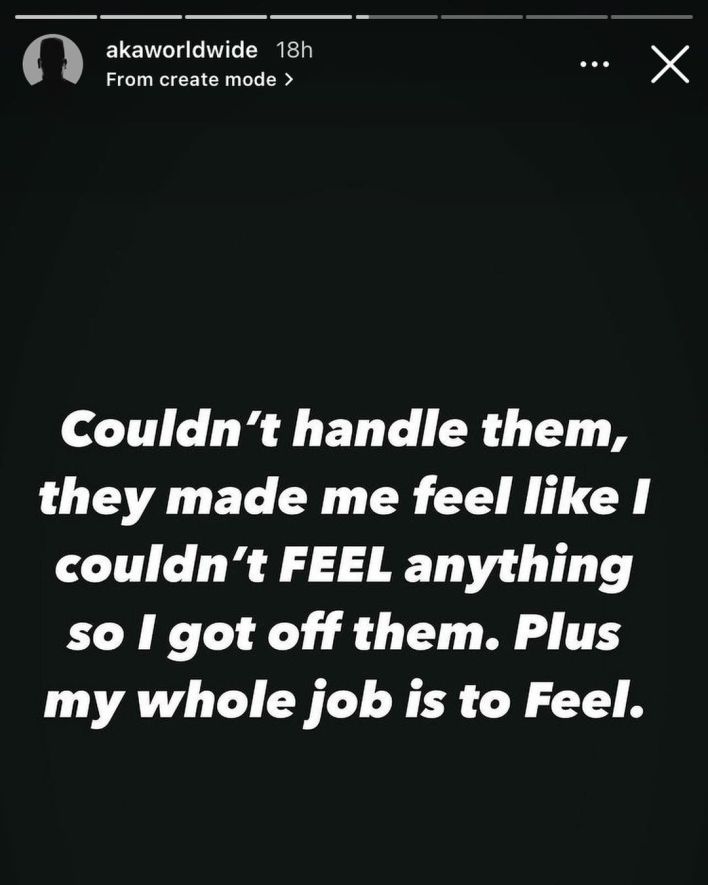 Eventually, he took himself off the medication because he couldn’t handle the feeling. He didn’t detail, though, how he is handling everything now that he is off his medication. He especially provided no update on his clinical depression diagnosis. 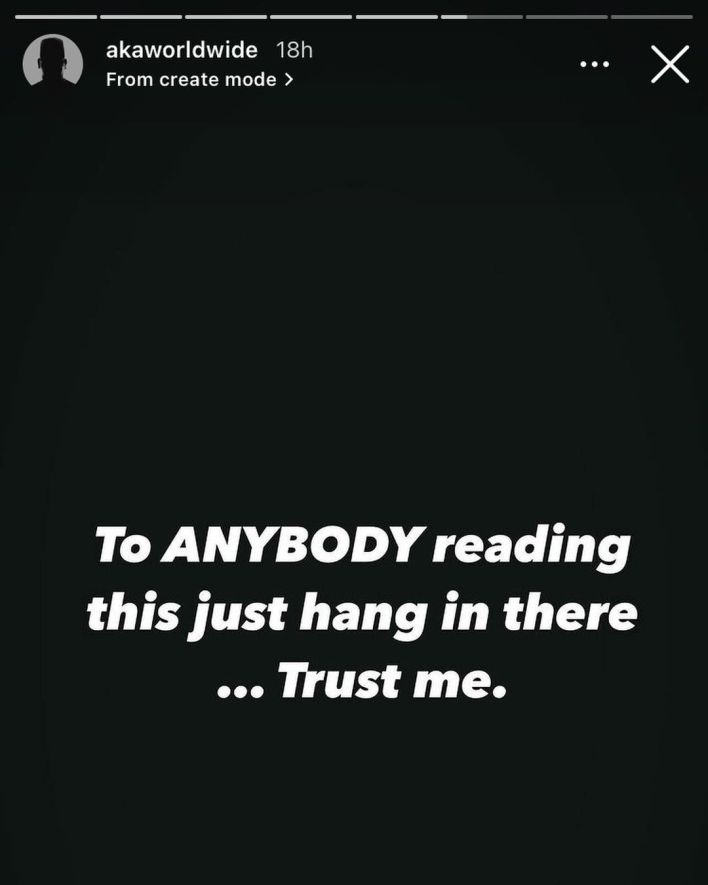 He completed the “confession” by asking all those who were struggling to “hang in there”.

Clearly, mental health issues are horrible. We would never have guessed that AKA was dealing with something so difficult. He has been handling it all so well and his public demeanor has betrayed nothing of the sort.