AKA had penned a song for Nelli Tembe – LISTEN

AKA had penned a song for Nelli Tembe – LISTEN 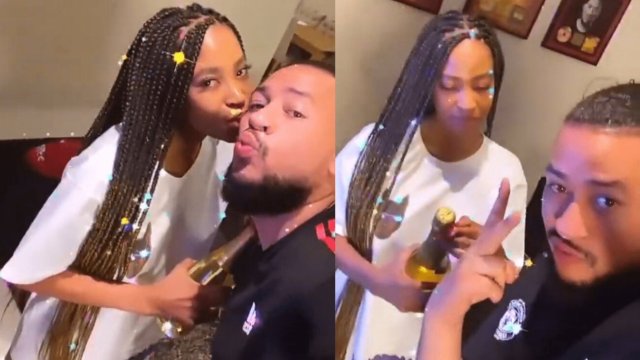 Rapper AKA was smitten over his girlfriend Nelli Tembe. On February 22, 2021, he dropped the visuals to his song Finessin which was dedicated to his special lady. Listen to it below.

The 21-year-old is the first person, AKA has dated in a long time that isn’t a celebrity, well since 2008. The rapper has previously been linked to Mzansi’s hottest ladies such as DJ Zinhle and Bonang Matheba and following his breakup with the mother of his child, eyes were on him to see who would be his next love interest.

Nelli hailed from Durban and she liked to maintain a low profile, and just because she is dating a famous person doesn’t mean that’s about to change, she even had a private Instagram profile with less than 10k followers and for sure the requests must be plenty.

AKA is not the only famous person in Nelli’s circle, she was related to actress, singer and dancer Nondumiso Tembe, the famous actress was her cousin.