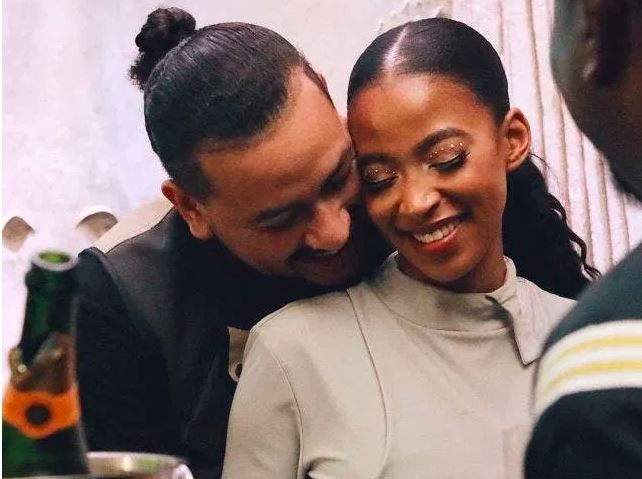 Hip-hop rapper AKA got fans wondering whether he is ready to pay the lobola for Nelli Tembi after taking to his Twitter account to ask for a cow’s price. 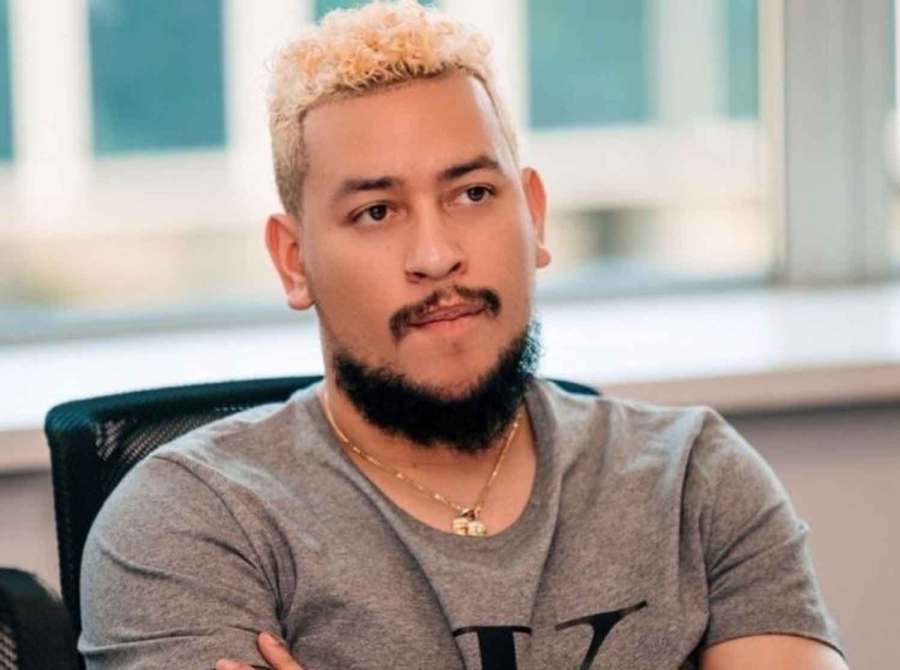 The rapper recently put a ring on his girlfriend’s finger and according to latest report is well on his way to pay the lobola for the woman expecting his second baby.

Even though the rapper hasn’t confirmed he is set to pay the lobola on Nelli’s heard, the fact that he recently took to his Twitter account to ask for the monetary value of a cow has got fans wondering whether the time is now.

Quick question. What’s the going rate for a Cow 🐄 in ZAR these days …. asking for a friend.