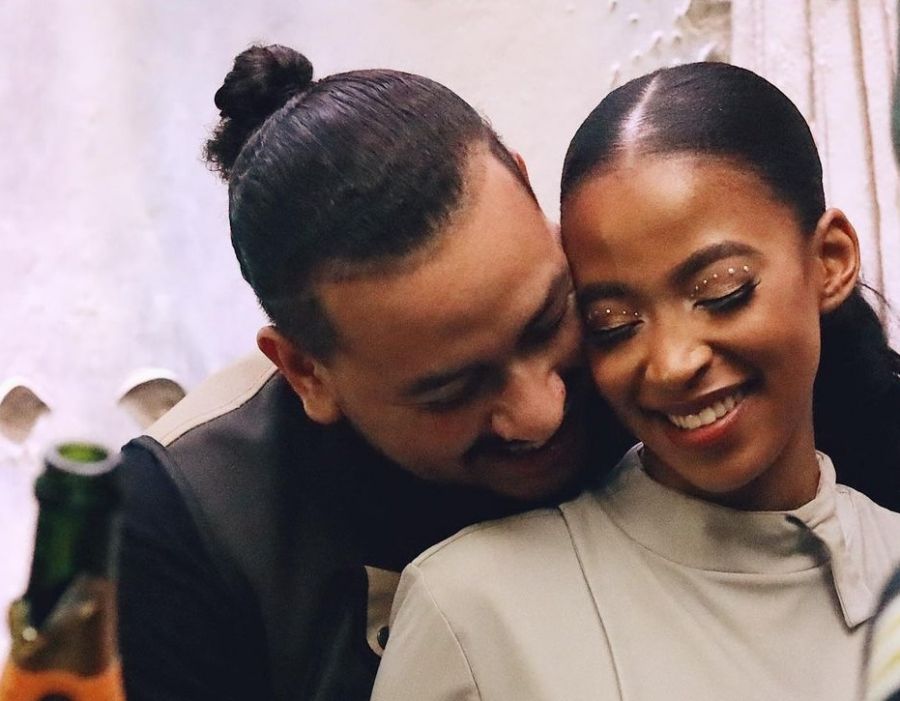 It is a very emotional day for Supa Mega today as the late love of his life, Anele Tembe would have turned 22 years old today. To commemorate her birthday, AKA released his single Tears Run Dry.

The rapper had teased before that he will be releasing the song months after Anele was laid to rest. But AKA decided to release it on her birthday, which is today, the 11th.

The lyrics speak about an ailing rapper who finds it hard to wake up without his bae by his side. He reveals that he dreams about her and when he feels the urge to cry, his tears always run dry. 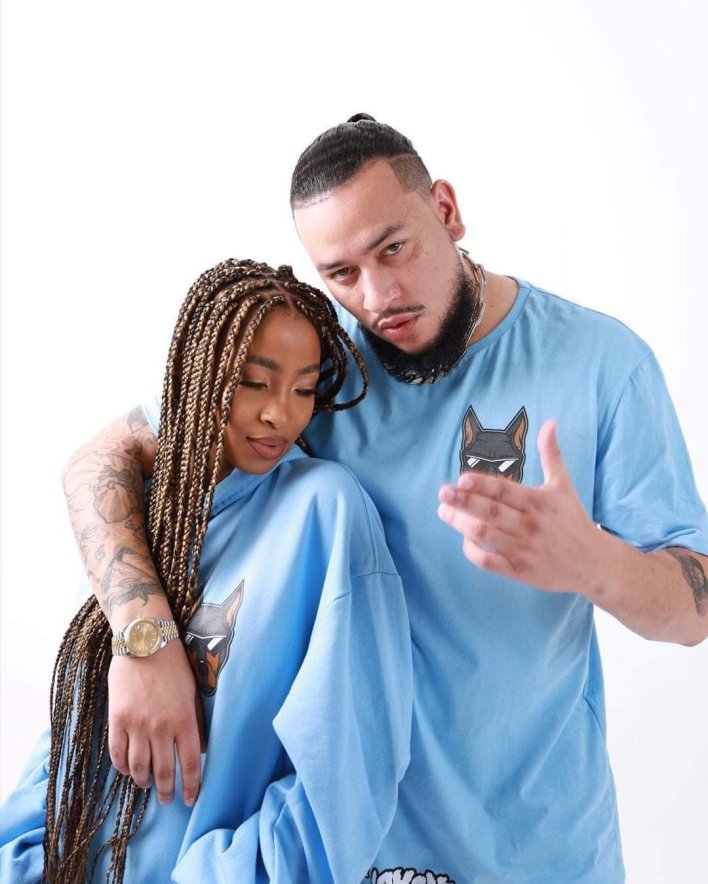 “First thing on my mind/When I wake up.
I cannot feel sunshine with you not waking up by my side.
Nothing else can replace us. Try to break down and cry, but all my tears run dry.”

His lyrics continue as follows:

“I was you in my dreams
Not because I don’t want to link up with you again
But because when I wake up reality Is deep.
Check my phone I reach I could see usual routine
Damn, we had so many plans mfanagithi
And I call you that because you my bestie not my bi**t
When I got to bed you gon’ remind me brush your teeth
That’s my favourite version of you, you were just at ease
I found the most beautiful girl I had ever seen.”AKA

This is not the first time AKA felt some type of way after Anele’s passing. On Fathers day, he could not celebrate the day to his fullest because he thought about Moses Tembe, her father, and how he had tp celebrate this day without his daughter.

He spoiled Kairo to his fullest, but the thought of Nelli made him very emotional. 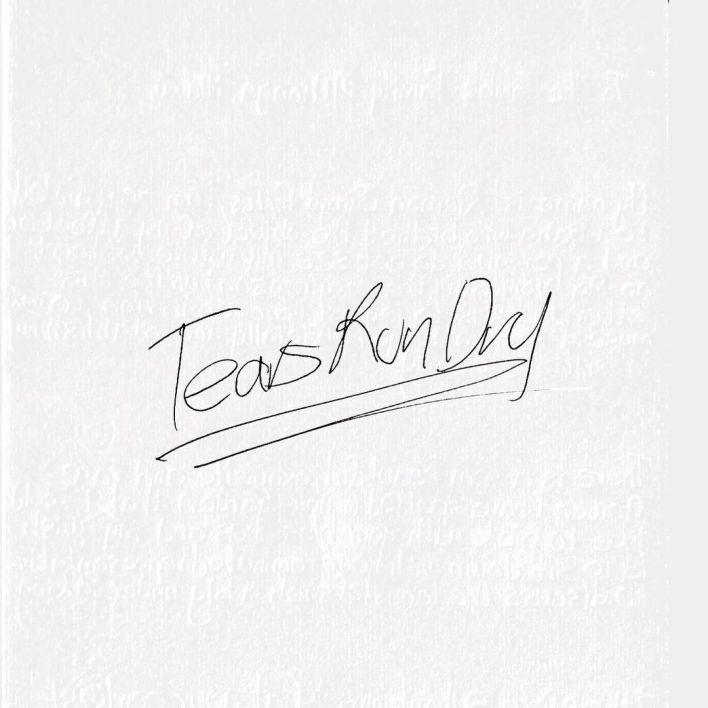 AKA had to relive this memory of Anele during an interview with Thando Thabethe. After he and Costa Titch released their joint EP, they were out promoting it. But to his surprise Thando Thabethe had to ask about Anele and he did not appreciate that.

Thando wanted to discuss the ‘elephant in the room’ and she did not beat around the bush:

“We have to speak about the elephant in the room…you had a sit down with one of our own Thembekile Mrototo a lot of people felt like you said nothing in the interview,” she asked. AKA said “so” and shook his head.

“Do you feel a need to say anything about the incident that happened?” asked Thando, but AKA told her it is not an incident to him but it is his reality. “You wanna call it an incident this is my life bro. To you it’s an incident,” he said.

“It’s nobody’s business but my own. It is something that I am living with in my life, it’s none of your business,” he said. At the end of the interview, Thando gave AKA the middle finger, but high-fived it out and laughed.